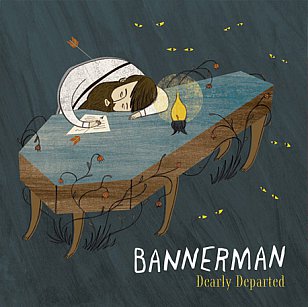 When New Zealand artist/photographer Angela Keoghan this week won the 2012 award for best album cover for her work on Bannerman's Dearly Departed (right), you looked again at it and realised how subtle and engaging it is.

And of course she had previously done the artwork for his Dusty Dream Hole album the previous year, which had been a finalist in the same category.

Keoghan's illustrations have appeared in numerous magazines, catalogues, in group shows and her own exhibitions . . . and she's no slouch as a photographer as you may see below.

She is gradually getting an international reputation and her quirky greetings cards are as charming as her graphic work for magazines.

One of her biggest projects recently has been the Talking Tech mural she designed for the offices of that global technology company in Hamilton, but it is her subtle, quirky, engaging and, yes, sometimes cute illustrations (for others and sometimes just herself) which have really pulled people into her world.

Keoghan is a generous supporter of other artists and you can see a large selection of her illustrations and photography at her own website The Picture Garden which she hosts with her husband Jayden who is in the band Late 80s Mercedes.

Elsewhere is pleased to present a selection of Angela's work and offers its congratulations on her recent award.

Bather, from the Giant Affairs series 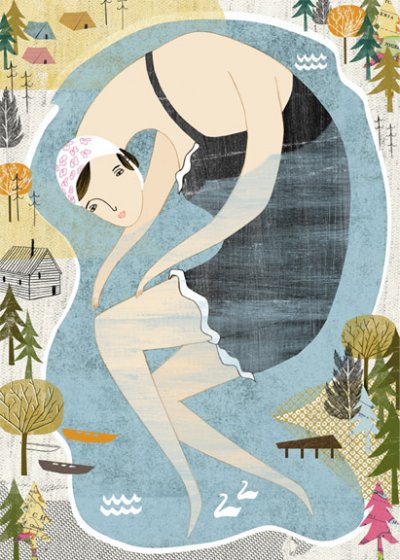 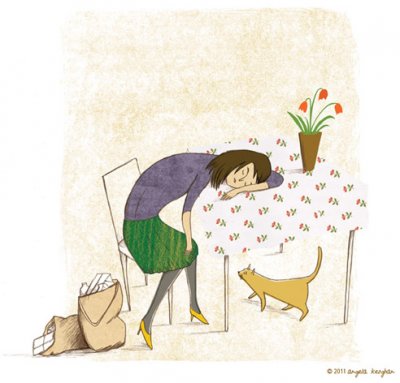 Said Too Much, cover for a single by Chris Cope 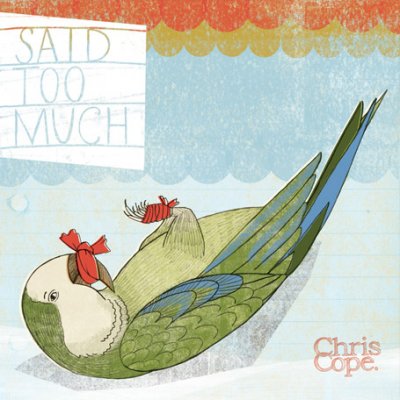 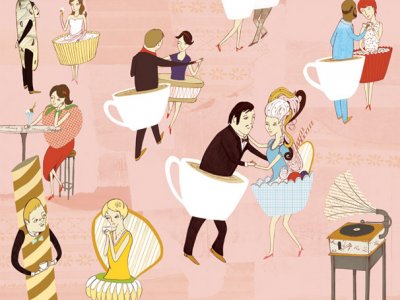 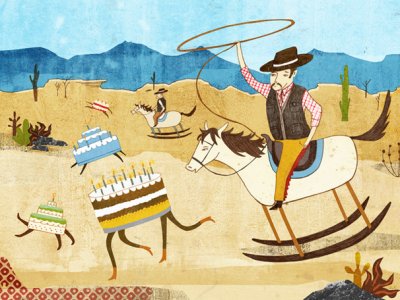 Artwork for the album by the Sing Songs, These are the End Times