Auckland photographer Jonathan Ganley first photographed Nick Cave in 1983 at Mainstreet when Cave was with The Birthday Party. On the 30th anniversary of that show Elsewhere ran a photo essay by Ganley with his own recollections and those of others involved.

So it seemed only fitting he should be there for Cave's appearance at the Civic on December 6, 2014.

Ganley has written on photography and photographers at Elsewhere previously and he isn't one of the phone-camera people. He uses film.

That said, these images have a certain style and quality which more modern methods simply do not. 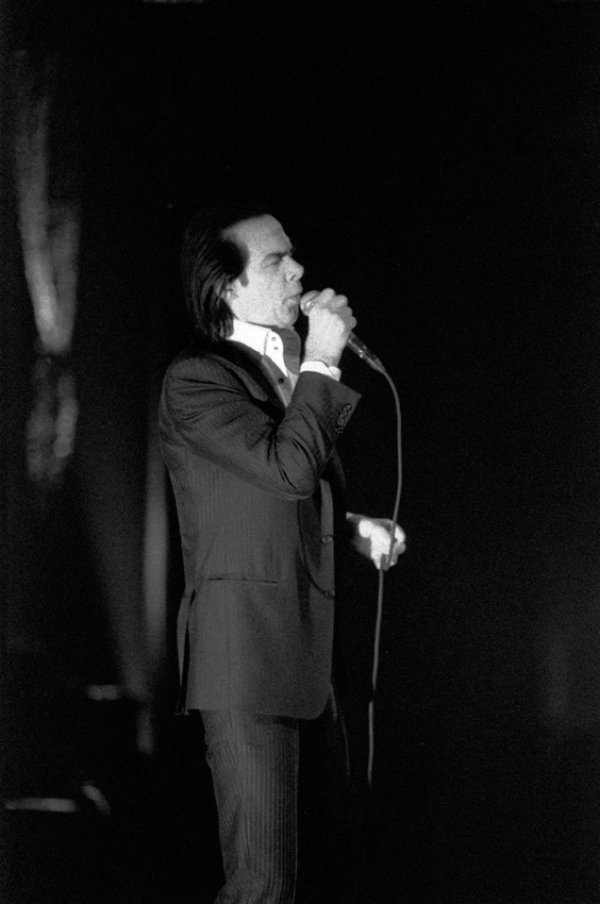 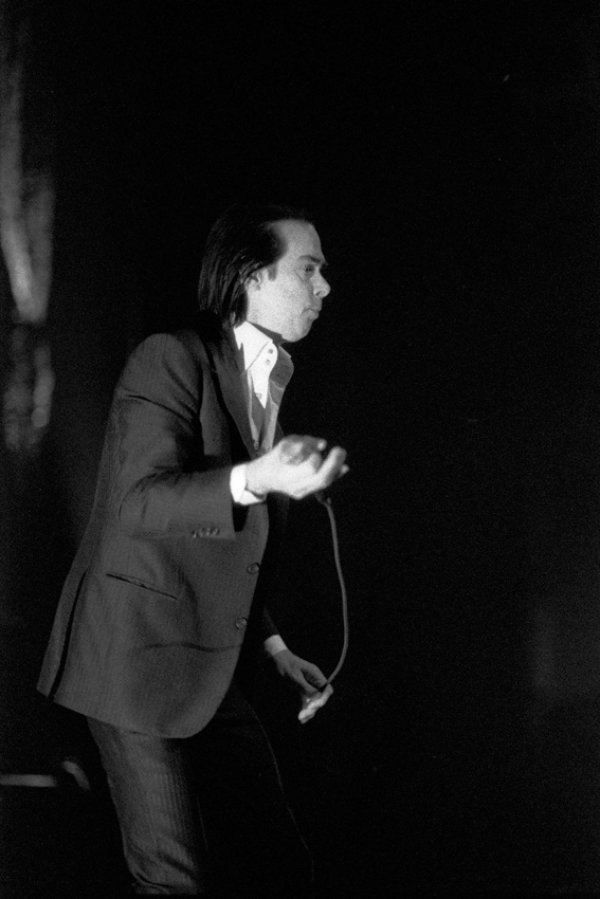 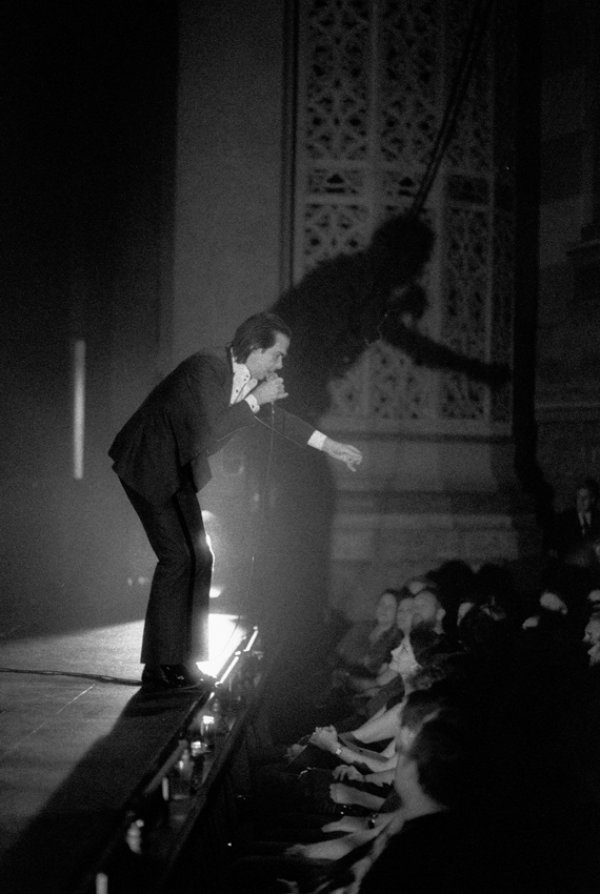 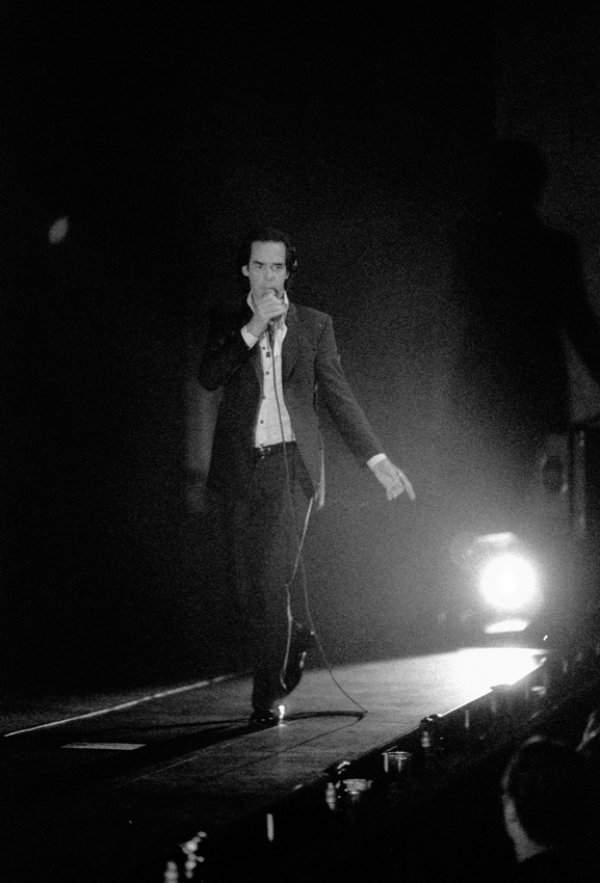 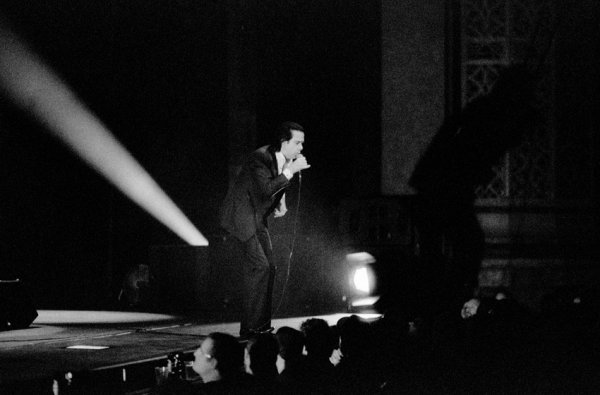 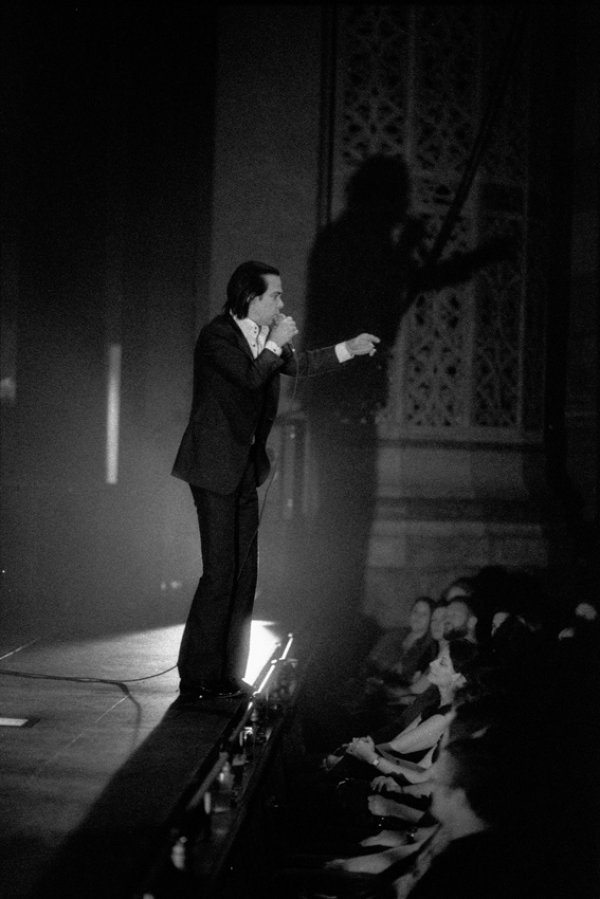 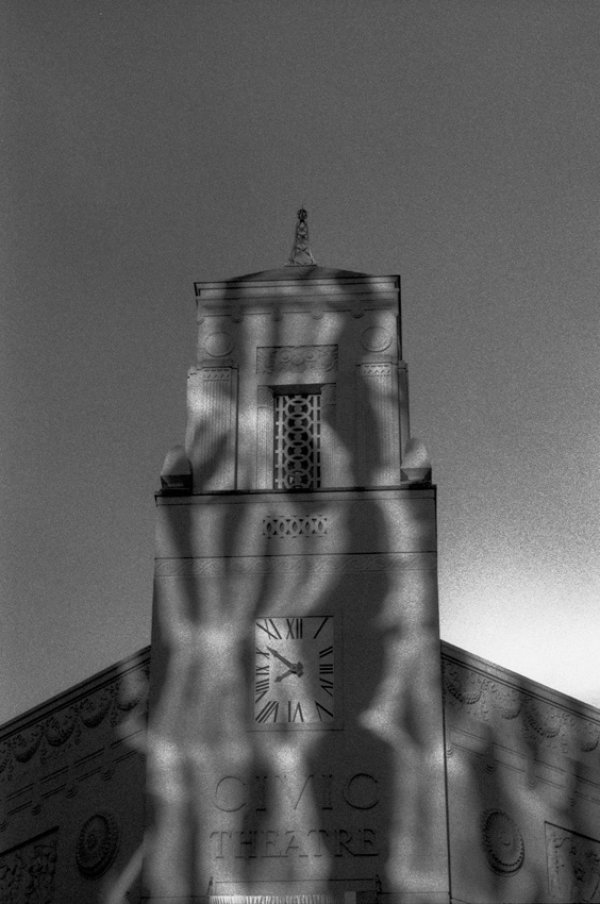 For more on Nick Cave in New Zealand go here.

Jonathan Ganley is an Auckland photographer and writer whose work has frequently appeared at Other Voices Other Rooms (see here). His work has covered many subjects, notably Kiwi musicians. Some of those portraits appeared at Other Voices Other Rooms here, and a gallery of his work is available at his website pointthatthing.com All his photos are copyrighted, do not use without permission.