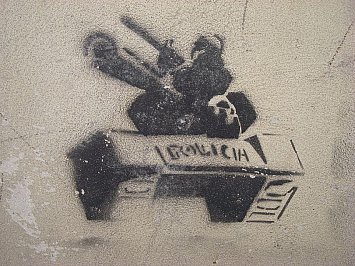 Editor's note: The late David G Brown was born in Tuakau, a small town south of Auckland in New Zealand. In the course of his life -- he died in Helsinki, Finland in 2015 -- he travelled to 100 countries and among them some of the most blighted, damaged and dangerous on the planet. His collection of journeys to these places and his impressions has been posthumously published as Hellholes of the World; A Love Story and there is more about it at the end of this extract.

These passages are taken from the start of his journey into the heart of darkness, the Democratic Republic of the Congo and explains just why he goes to such places and what he seeks to learn.

There is something masochistic about going to the Congo. But if that is so, for the true travel masochist there is no question that the Democratic Republic of the Congo represents the nadir of any self-disrespecting tour de war.

This is unnatural of course, and difficult to justify. Which is why I don’t usually bother to do so, although I acknowledge the perversity inherent in seeking out horror. Not everyone finds this acceptable. I was once accused of treating suffering people as objects in my own personal zoo. 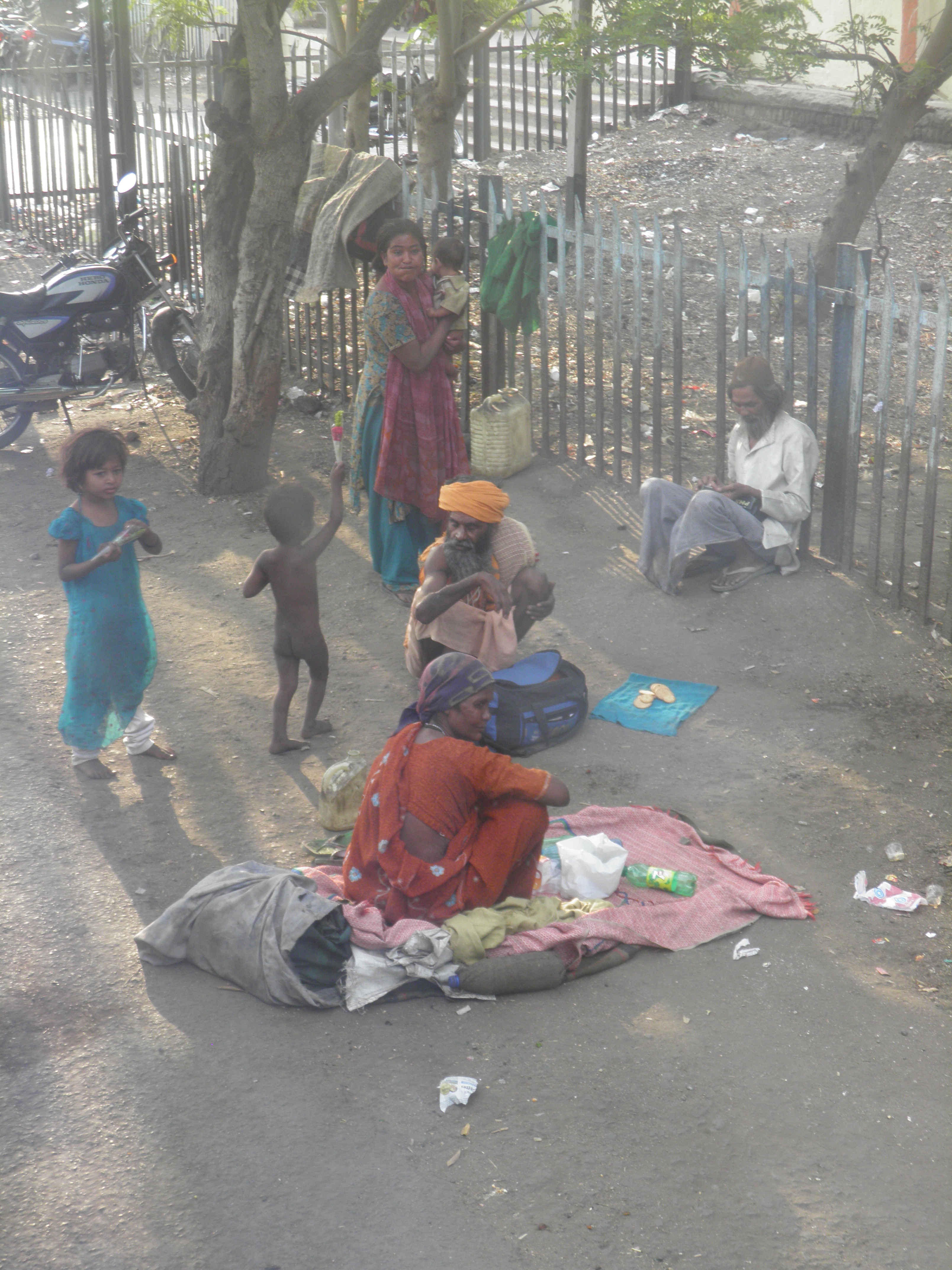 If travellers went to developing countries and took pleasure in the suffering they witness, then the accusation would hold, but in reality I’ve never met a single person who found poverty anything but tragic and upsetting. Black humour should not be confused with pleasure or entertainment.

In reality, being exposed to the suffering of the poor allows them a witness they are generally denied. Given that the west is at least partially responsible for much of the suffering in the Third World, seeing that suffering first hand is painfully humbling, anyone who can talk to someone suffering from malnutrition and not be profoundly affected by it is someone I have no desire to meet.

But why would anyone knowingly and deliberately travel to a place where one feels afraid or disgusted, let alone imperilled or threatened, I hear you ask? This is a good question. I do it because the experience justifies the means. Travelling through the fear means finding something beyond it, though that may not equate to enjoyment. To feel fear is not the reason for going, but simply the price to be paid for going. Fear is less inherent within travel in developing countries than it is in sky diving, car racing or even white water rafting, and people are able to partake of those without being accused of moral ineptitude. 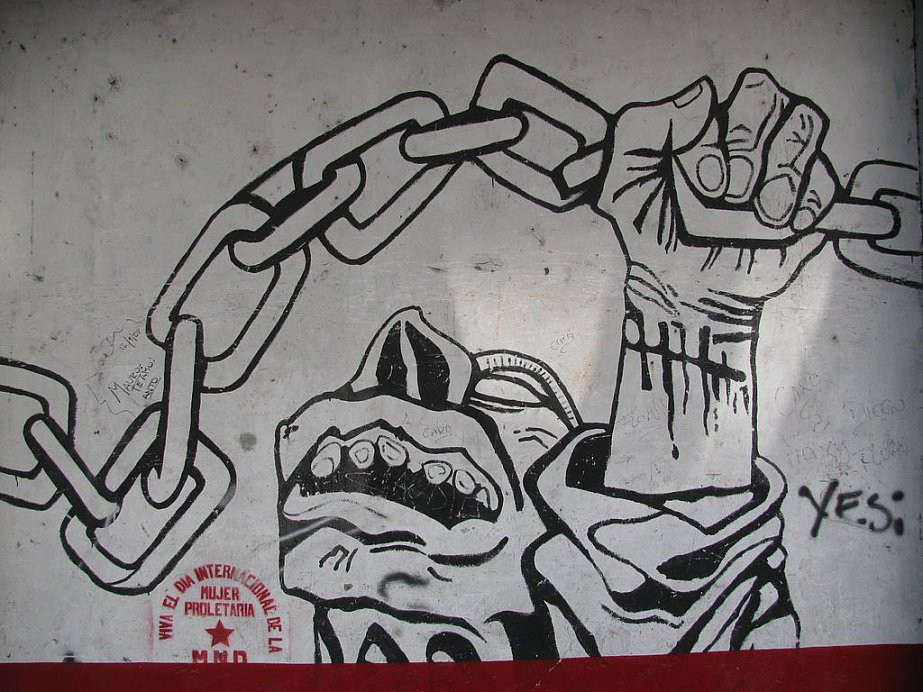 In other words, the experience isn’t always nice, but it is always real. In much the same way that people seek out books or movies which examine aspects of human pain, suffering or violence, so travelling in countries of extreme poverty is to explore an aspect of the human soul, both our own and of the people we meet.

I know how people feel when they look at the wretched of the Congo on their TV news, and I know that this is how I felt before I went there, and I know that my feelings are different now. I can smell the jungle, feel the heat, remember the insects and the voices. I know more about the Congo than I did before I went there, and at a human level I feel that it has been almost a responsibility to do so.

People I talk to about my travels often guess that I must either be terrified every minute of every day, or not scared at all. I’ve been accused once or twice of wanting to be frightened. Yes, I’ve lain awake at night in hotels in Vientiane and Tiraspol, stomach churning with fear, and I wouldn’t wish the experience on anyone. 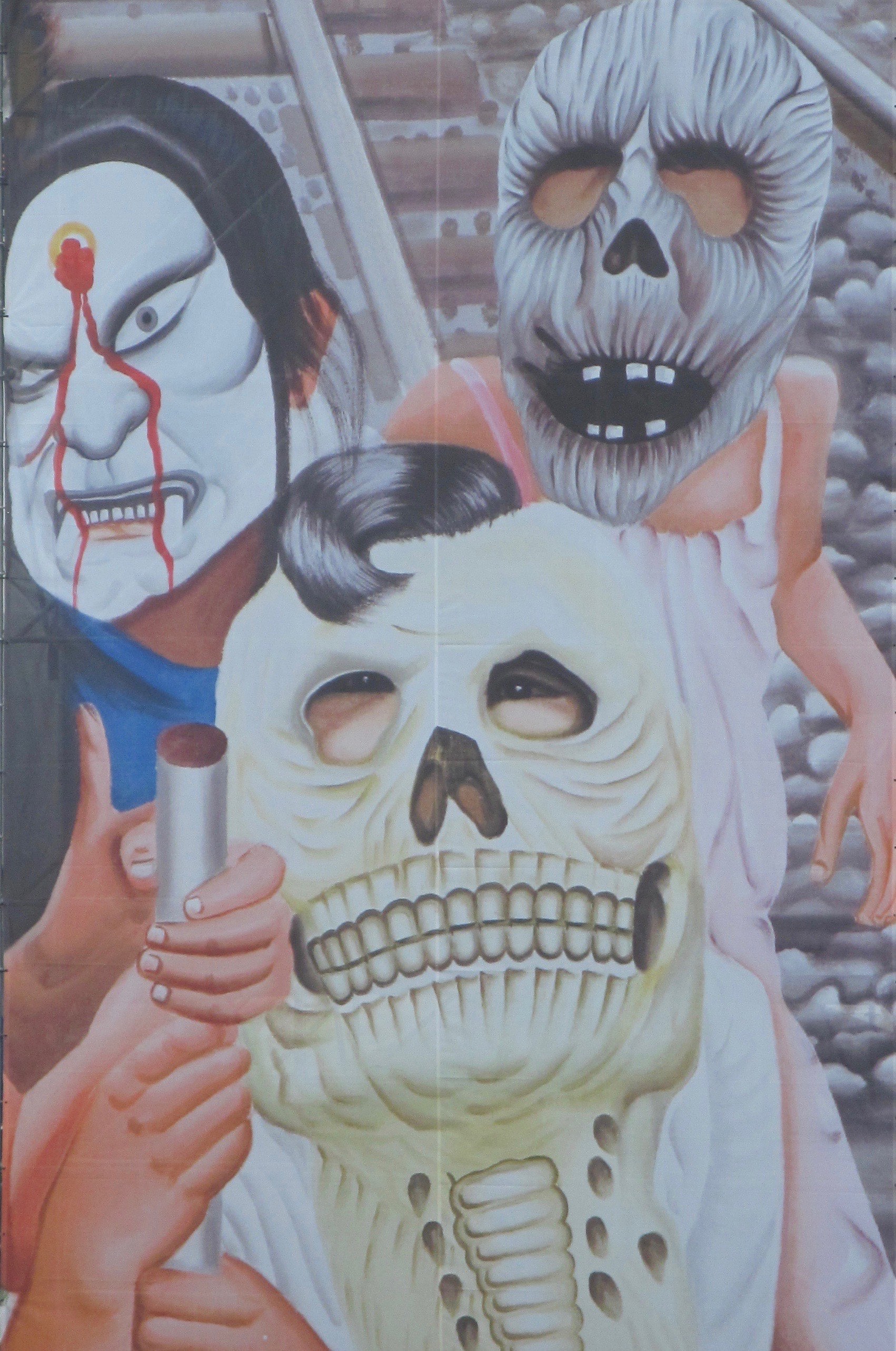 But I still go. I feel that I can ride through the fear. A city which is terrifying at 1 a.m. generally isn’t so the next morning, and that is worth the sleepless hours. There is something to be said about travel in countries where every transaction is a battle and something as simple as buying a bus ticket becomes a day-long adventure.

Travel in India can be challenging to the point of outright perversity, but there is also both a black humour and a great sense of achievement in that. It requires skills both in terms of attitude, of knowing what to pack, where to go and how to move.

I think most people who have become good at travelling also take a certain pride in being able to take the knocks, to at least sometimes be able to laugh at their own exasperation when the bus breaks down for the fifth time, the driver thinks he is Michael Schumacher and there is smoke visibly pouring off the tyres on those hairpin mountain bends.

I have done little to alleviate it, but have at least looked the poor in the eyes and dealt with them as my fellow and equal human beings. I’m not selling horror travel, and I don’t recommend it to anyone. At a practical level, I don’t think most people would benefit from the experience of visiting Chad, and I am not entirely convinced that Chad would benefit from them either. If you can give money to Médecins Sans Frontières, Amnesty International or the Red Cross, it’s better to do that instead.

But at an abstract level, I do think the world would be a better place if people in the west had a more direct relationship with extreme poverty. In this sense travel is little different to watching films like Schindler’s List, Twelve Years A Slave or Deer Hunter – we watch to learn and to experience, to be challenged into confronting existing demons.

Going to intimidating countries is a calculated risk, and for most sensible people, the Congo is a step too far. I spent months trying to think of how it could be done sensibly and safely, convinced it would be worth it. Everyone has their limit, and this was mine. I have always avoided ‘hot’ war zones like Iraq, Somalia and Afghanistan.

I just don’t see the point in going to a place where your safety is threatened at every moment, and where any accident may endanger the lives of those who feel obliged to protect you. 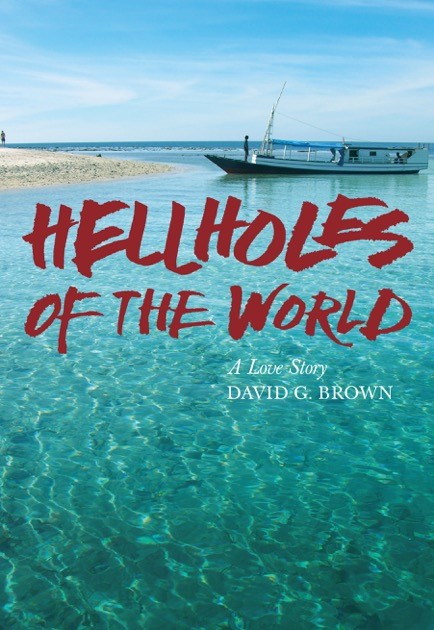 I met a few travellers in Amman who were headed for Iraq, and without exception they acted out of selfish machismo. They weren’t wildly experienced travellers who had already been everywhere else; they were just doing it because they wanted the cachet.

Travel should ideally be about the experience, not something we narcissistically suffer through and then seek to dine off for the next twenty years, having learnt nothing . . .

Hellholes of the World; A Love Story is published by Archetype ($35).

In the course of the collection David G Brown takes readers to a year on a kibbutz in northern Israel near the border with Lebanon, down the Amazon on a journey into limbo with mosquitos, through hellhole cities in Bangladesh, the Middle East and parts of Africa, and to Peru on the cusp of the country falling into political chaos. Everywhere there is poverty, sadness, the emotionally damaged and people who have dead eyes and live ammunition.

Yet within this Brown finds humour (some of it very black), companionship, empathy and sometimes flashes of beauty. It is a compelling book and full of descriptive writing, potted histories and memorable characters . . . and places you never want to go to. But are glad he did instead. 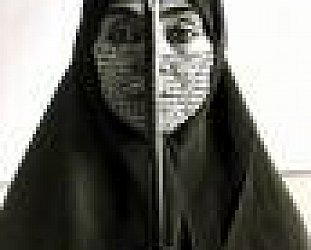 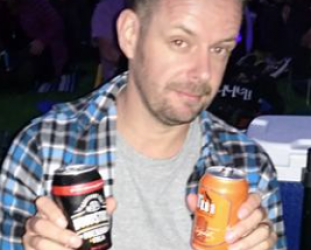