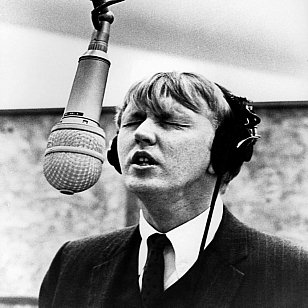 While attention has doubled back onto the late singer-songwriter Harry Nilsson thanks to the integral use of his 1971 tune Gotta Get Up in the Netflix hit Russian Doll, his knack for getting inside your head and capturing the zeitgeist with his music has been happening for more than half a century.

In 1967, he created a sort of Russian doll of his own, embedding multiple Beatles song within a single song.

Exquisitely arranged by virtue of Nilsson’s melodic and vocal brilliance, his 1967 recording of You Can’t Do That isn’t the straight cover song that the title suggests, but rather squeezes somewhere between 15 and 20 already-classic Beatles songs into a single, melodic consumable whole, while somehow clocking in at less than two and a half minutes.

More than a medley and well beyond a megamix, this customized counterpoint homage must be considered the first great original mash-up

He even captured the attentions of John Lennon and Paul McCartney, and since then the Beatles always have figured prominently in the Nilsson story. The relationship continues: Nilsson’s eldest son Zak, who has recently been diagnosed with cancer, received well wishes and a message of strength from none other than Sir Paul McCartney.

A gifted recording artist who first came to prominence in the latter Sixties and died in 1994, Nilsson had musical abilities that set him apart, including a mesmerizing singing voice with a wide expressive range and a brilliance for both harmony and composition. 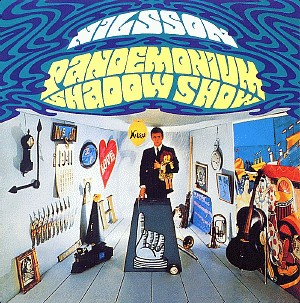 Combining those with a progressive knack for overdubbing his vocals in the studio, Nilsson came out blazing as a remarkable one-man band. Early on he worked with producer Phil Spector, saw his songs recorded by the Monkees and put out his first solo album on a small label. By 1967, he was poised for success, signing a $50,000 deal with RCA Records.

His RCA debut Pandemonium Shadow Show was auspicious, but what really put Nilsson on the map was an unexpected endorsement from the Beatles.

That first album contained a mix of original songs and cover tunes including remakes of two Beatles tracks, the more straightforward She’s Leaving Home and the anything-but-linear You Can’t Do That . . . 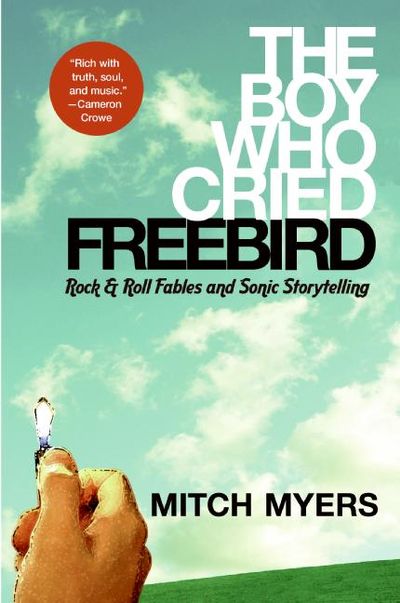 Mitch Myers is a freewheeling American rock writer, historian, psychologist and music critic whose book The Boy Who Cried Freebird was a wonderful mix of fact, fiction and fables about rock'n'roll culture, fans and fantasies.

Myers contributes to Magnet magazine in the US (see here), is a regular on National Public Radio and has been the curator of the Shel Siverstein Archive in Chicago, the songwriter, cartoonist, children's book author, playwrite, Grammy winner . . .

He has appeared previously at Elsewhere here.