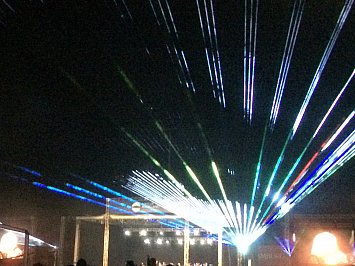 When you say the words ‘music city’, thoughts naturally go to the most famous of those: Nashville, Memphis, London, NYC, Austin…

But the term Music Cities is more frequently used now as a descriptor for cities which have switched on to the transformative power of music, and are harnessing that power to not only improve local music communities, but to use it as a social and economic driver across the entire city.

In Auckland, we’ve all been acutely aware of issues that need addressing particularly around live music, but we are far from alone. The powerhouse cities like New York, Berlin and London – which dominate on their sheer scale and the wealth of music that their populations create – are now looking more closely at policies that protect their cities’ music and night-time economies as urban intensification threaten these defining characteristics of their cities. Vitally, this is not just music as a ‘nice to have’, but a core part of the cities’ identities and a major driver of their overall economies.
Auckland too, has the opportunity to be recognised globally for its varied music, creativity, talent and culture.

However, as much as those global pathways are vital to the export of our talent and creativity, we have much work to be done at grassroots and local level as well. The Auckland Music Strategy, which launched late last year, provides us with a roadmap for action: celebrating what we have, renovating where needed, and creating new opportunities for our entire creative community.
The catalyst for this was Auckland being designated as a City of Music within theUNESCO Creative Cities Network (UCCN). I first brought the idea of joining the network to the Council’s attention in early 2016 after tracking Adelaide’s progress through the process the previous year. Also in 2015, my colleagues in Toronto published the landmark document Mastering A Music City– a blueprint for cities considering music strategies, and which cited the many advantages to becoming a music city.

Music City policy seemed to be an appropriate vehicle for enabling action and engagement on a number of fronts. Regular venue closure, and the ability of artists and venues to make a living was among those.

At the time I was also developing Volume: Making Music in Aotearoa with Auckland Museum, so finding a solution to enable a permanent celebration of our music heritage was also in mind. The rigorous application process (approved by the Mayor and Governing Body) was in itself a worthwhile task, finding out along the way that Auckland City commits more budget to music than any other artform by quite some margin.

However, even within the Council whanau this was largely carried out by various departments and organisations individually rather than in a unified manner. 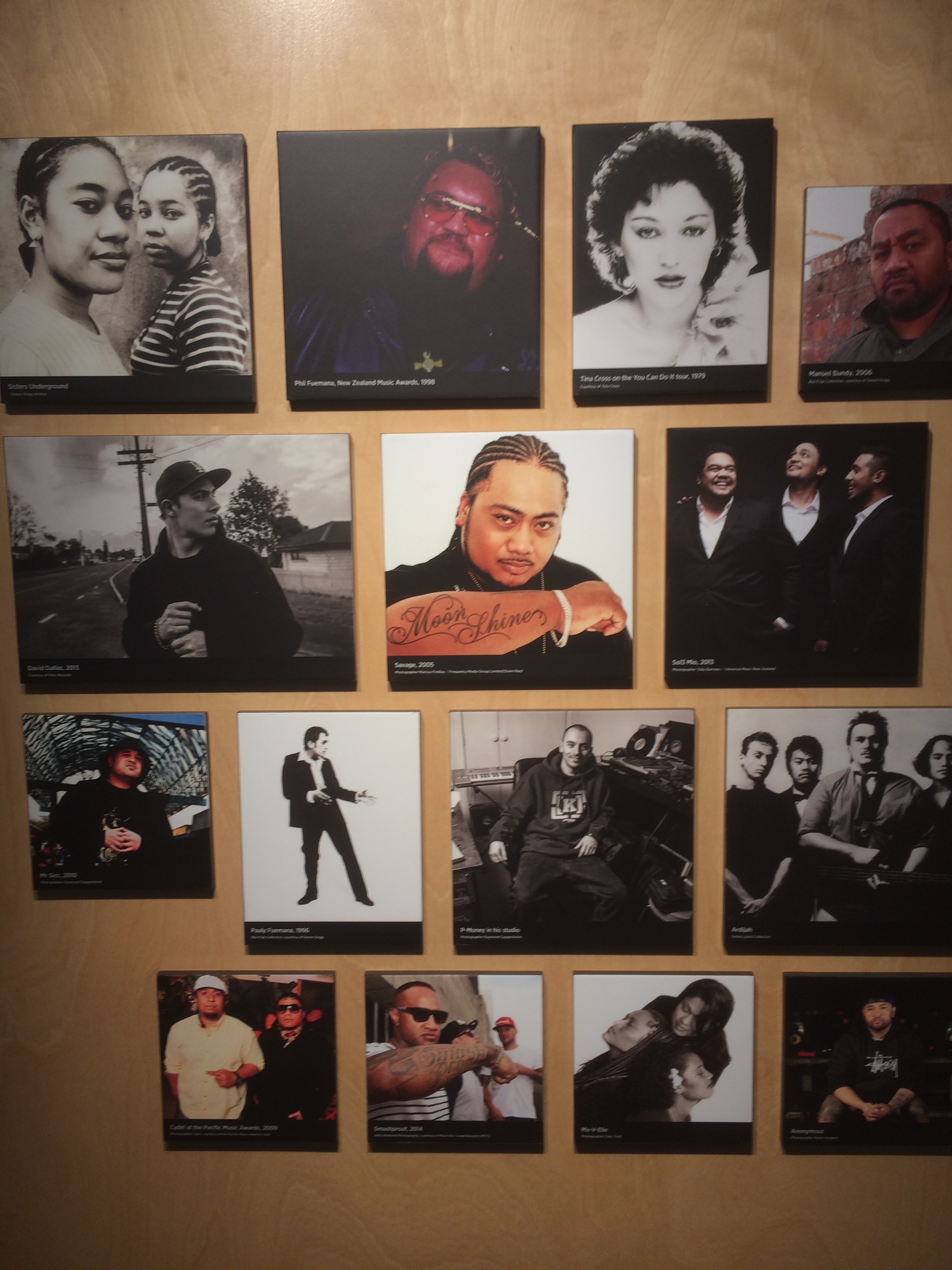 At a broad level, what the Strategy has done is to create an umbrella that encompasses the multitude of individuals, businesses, organisations within the music and Council sectors who all want to see the city and its music succeed.

It provides us, the music community, to have meaningful conversations with the City at a regulatory and policy level.

The three peak music organisations (Recorded Music NZ, APRA and the NZ Music Commission) literally sit around the table with Auckland Council, its economic & tourism development arm, ATEED, and its live events arm, Regional Facilities Auckland, all of who form the governance group for Auckland City of Music.

These organisations then feed out to the many other representative bodies and institutions to ensure all voices are heard.

Our formal designation from UNESCO was conferred on 1 November 2017. Auckland joined a network of 180 cities from 72 countries at the frontline of UNESCO’s efforts to foster innovation and creativity as key drivers for a more sustainable and inclusive urban development.

It is now one of 31 UNESCO Cities of Music worldwide and one of 180 cities in the wider Creative Cities Network (as an aside, the mantra has always been; Music as a gateway for all creative art forms, and Auckland as a gateway for all New Zealanders). Through Recorded Music NZ’s international association with IFPI, other cities such as Toronto, Berlin and London share their knowledge with us; and participation in commercial networks such as Sounds Diplomacy’s Music Cities Conventionsensure further global communication and knowledge exchanges. 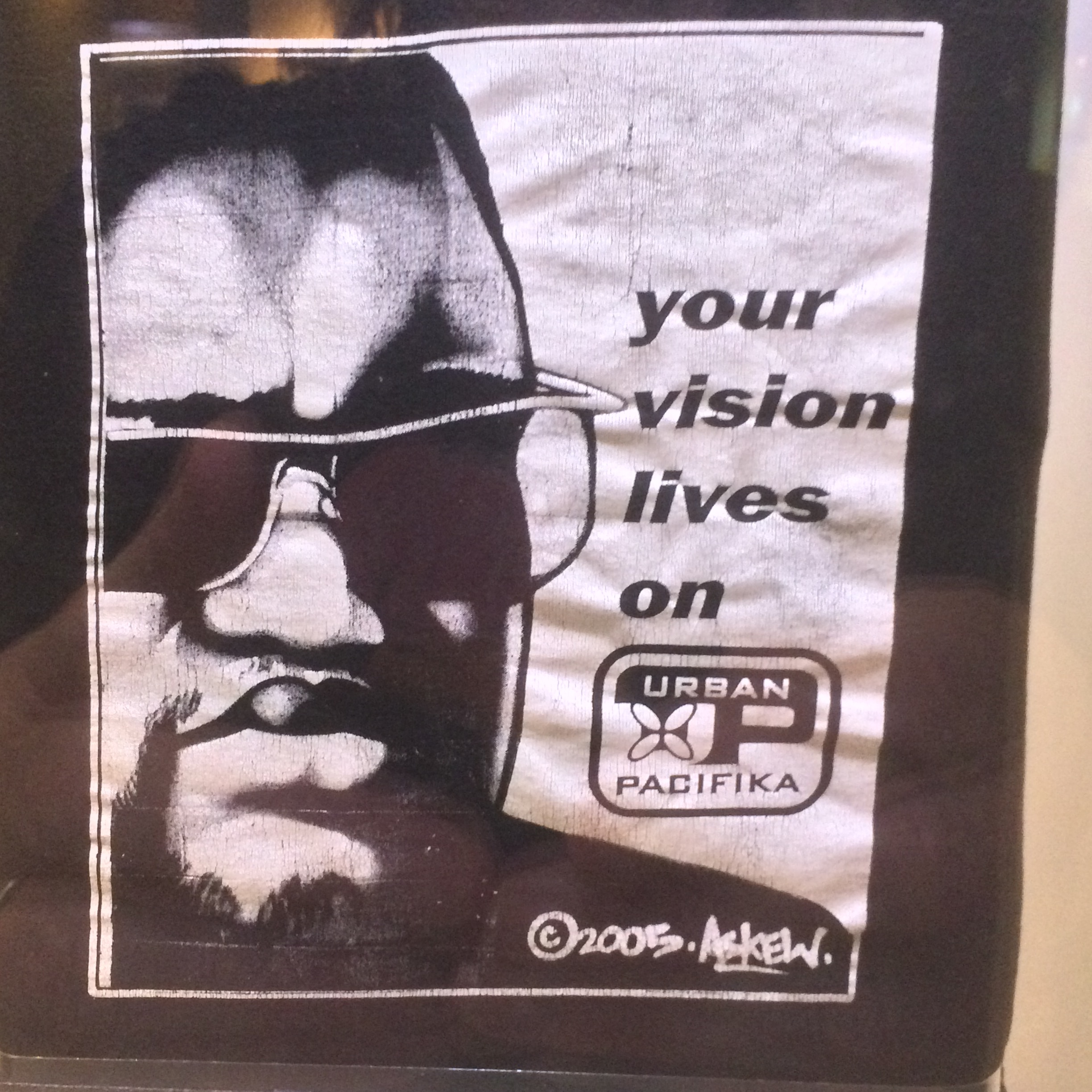 The scope of the Strategy is broad and sets out numerous local and international action areas with the scope to expand and add to these over time. In the next few months a Live Music Taskforce will set about identifying the most urgent needs of our grassroots venues and recommending remedies; benchmarking the Auckland sector with comprehensive economic valuation, diversity studies and a live music census are on the cards; and heritage projects will celebrate our rich musical history across the city and across genres.

This project and the Strategy will ultimately be successful through the combined efforts of the entire music community.

If you have any ideas you’d like to share, want to get involved, or keep abreast of developments, then please get in touch via the website: Aucklandcityofmusic.nz.