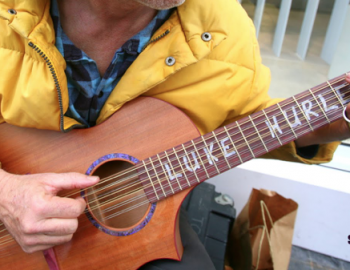 Ed Note: Luke Hurley is a well-known New Zealand musician, prolific recording artist (his new album Happy Isles is reviewed here) and has been a common sight as a busker. He is everywhere, and yet few know of his fascinating upbringing which he shares here.

Rather than change Luke's words, spelling and style we leave it just as he wrote it.

Born Kisumu Kenya moved to Zanzibar where dad was a surgeon in the hospital and mum a former nurse.

She persuaded him to leave the leper settlement in Voy where he lived a celebate life until she ensured my future existence by persuading him to leave the povo world of a missionary and latch onto the good buzz of the Colonial service and it seems he loved to be part of that institution until it all tumbled in 1964 with the Zanzibar so called revolution and I can tell ya that being in a war zone  was a huge wake up call for us.

I was seven years old. Family of six. Four boys Chris Paul Steve and me parents Dennis and Betti

The servants called me boss cause I could mimic people just like they could. Ha ha they got it instantly. Africans have a great sense of the absurd and loved to imitate the colonials. The plan to make Kenya another union like South Africa never eventuated the tribes of Kenya and Zanzibar were too strong

The lifestyle was amazing. Paid leave every two years where we got to see Europe Rome being a favorite destination.

My older bros went to a private school in Salisbury Rhodesia. Of course the names are different now and the colony is deprecated as  it was way out of line with reality and certainly gave massive privilege to the chosen few at the expense of the oppressed many.

We were alright Jack and of course children don't hve any political clues but dad did and he surely proved this by his future decision to haul ass out of Africa in 1968 when he made his opposition to apartheid public & was one of the first Europeans to do so. +to explain. 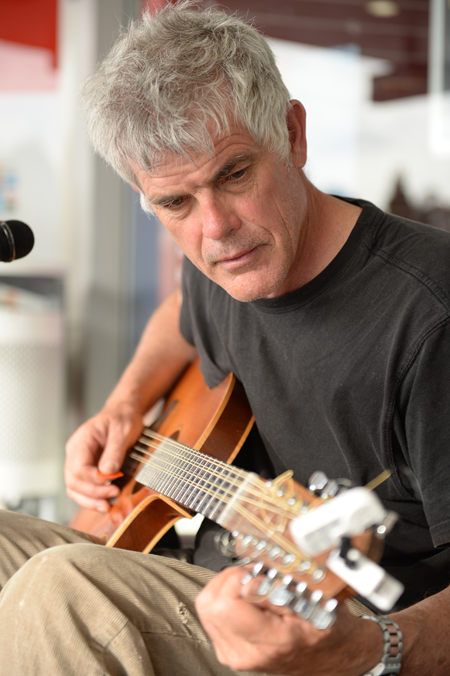 We left Zanzibar for the so called United Kingdom and lived in exile both in Wales and England.from intense heat to nut freezing cold in a matter of hours. That too was a wake up call.

But I was given a Beatles souvineer guitar. It was my obsession until it got smashed over my bother by mum. She gave me 11 shillings for a new one which I never found but you can find an identical one in a glass case in the rockshop on show and too pricey to sell

So. We were in UK then South Africa afflicted by Colonial Displacement Syndrome. It was Africa. UT with issues and like I said dad wisely got us to a country with a future. He took up a post surgeon superintendent at the Seddon Memorial Hospital

Gore was another world where you either got fit and strong or you were outcast.

I chose the latter.

Went to St Peter's College and picked up guitar from my friend Jack Klemick. We jammed a lot and formed a band. It was an interesting sound. We did a school fair gig from the upper storey classroom. Sort of a Gore let it be thing.

Checked out of St Pete's and checked into Gore High 7th form.  It was a totally different vibe.

Catholic sure is interesting and well resourced. Sister Andrew showed us films like Lady Chatterlys Lover. She later left the order and got   decloistrated

BARTOK was a big influence. Esp the concerto for orchestra. Loved it as much as deep purple and grand funk and pentangle and John Renbourne

So the last stage of growing up.

Christchurch where I got to flat with the head priest of the Rosminian order where I learned from the mixed bunch living there that it's not enough to think she'll be right when in fact she won't.  I didnt apply myself to my university studies and wasn't interested in becoming a priest so I dipped out and went to Southland for a couple of seasons at the works which really confirmed my fear and loathing of a day job. 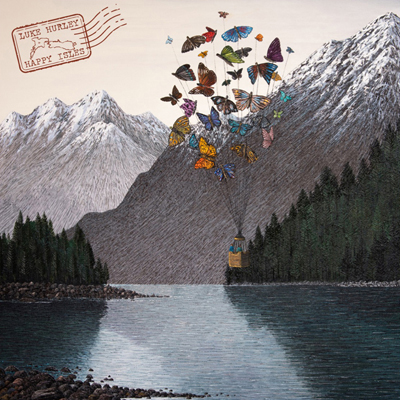 Gk Chesterton said that when the cord of boredom is stretched very tight it breaks with a sound resembling a  song. It was out of that intense boredom that I started songwriting in my third season at the works but this time Dunedin.

The shadow of the factory was inspired by my time hosing down the beef carcasses at Burnside listening to hamlet on my Sony Walkman. It was surreal. The musical is still in the works ready to be recorded.

When I got my letter of release from that post I took up as a gardener with parks and gardens and spent all my spare hours writing playing busking and getting into trluble . . .

For more on Luke Hurley, his music and to purchase his albums visit his website here.

For a short 2014 doco on Luke Hurley check out this

Thanks Graham for showcasing Luke.
He is an old friend who we see now and then.
I have always liked his crazy approach to life.
As a treat I took him to see Paul Kelly a few years back and he fell asleep.
recently I reminded him of this and he said "it must have been boring then "
Thanks again