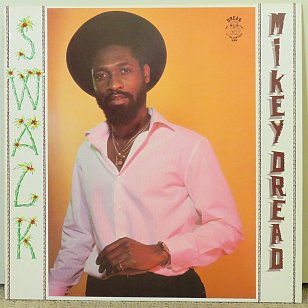 When Mikey Dread was signed to UB40'S label, DEP International in 1984, the label used their very successful radio plugger company to promote Mikey and the other signed act Weapon of Peace.

“Plugging” was a term for “promotions” particularly pertaining to radio & TV outlets.

I was working with Claudine Martinet-Riley’s and Chris Carr’s company ARK PR (Claudine did UB40’s press media from their very early days). We at the compact PR office were delighted to be working with Mikey Dread. I had known him for a couple of years by then having done PR for his SWALK album on DATC Label in 1982. 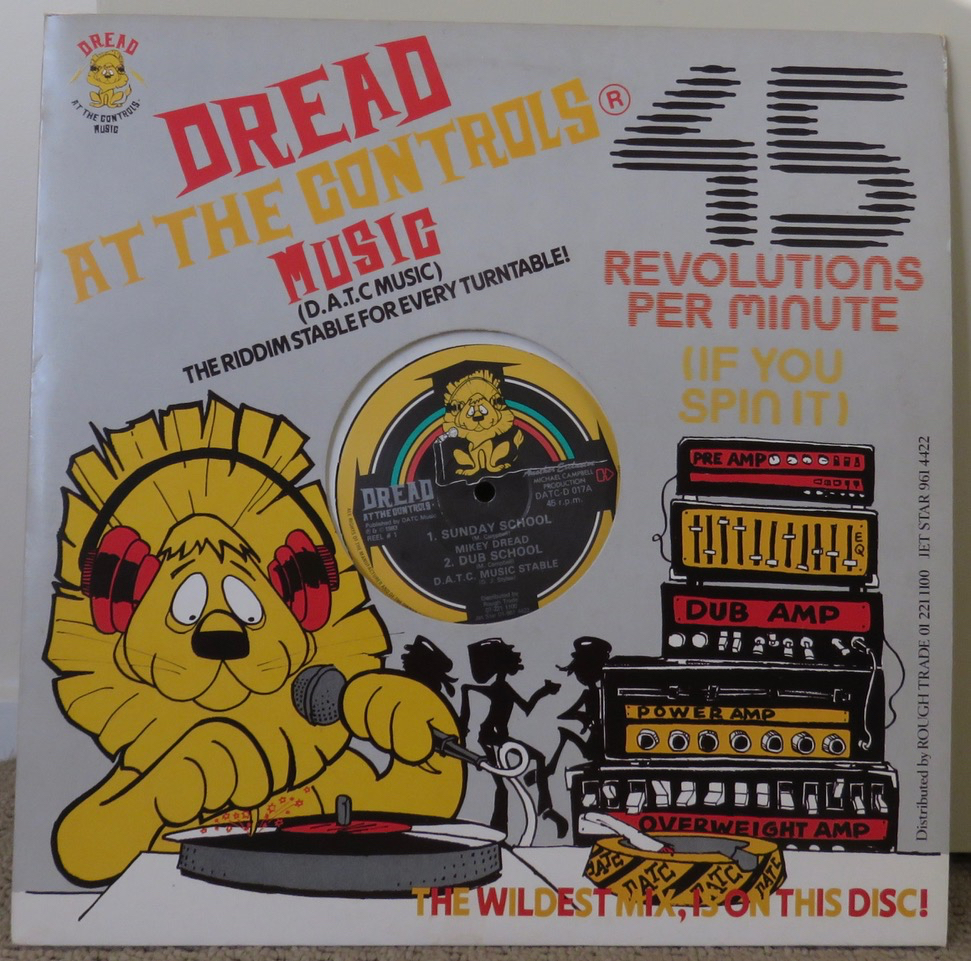 One of my former colleagues (and to become a close friend) Suzie had introduced me to reggae when we were both working at the record library at Capital Radio in London.

Along with the rock show producer Gary Beard -- I recall him pulling out The Wailers albums and telling me to check them out -- Suzie took me along to the legendary Bob Marley & the Wailers live show at the Lyceum in 1975, my first-ever reggae gig!

She became a friend of Mikey’s -- in fact I have never forgotten, nor likely has she – when he literally had a sound system set up in his car. We were invited to go cruising with him one day -- he at at the driving wheel and operating that car studio – and we were almost blasted out of the car doors by the power of the speakers. I've only experienced that kind of power at sound system gigs and in recording studios. 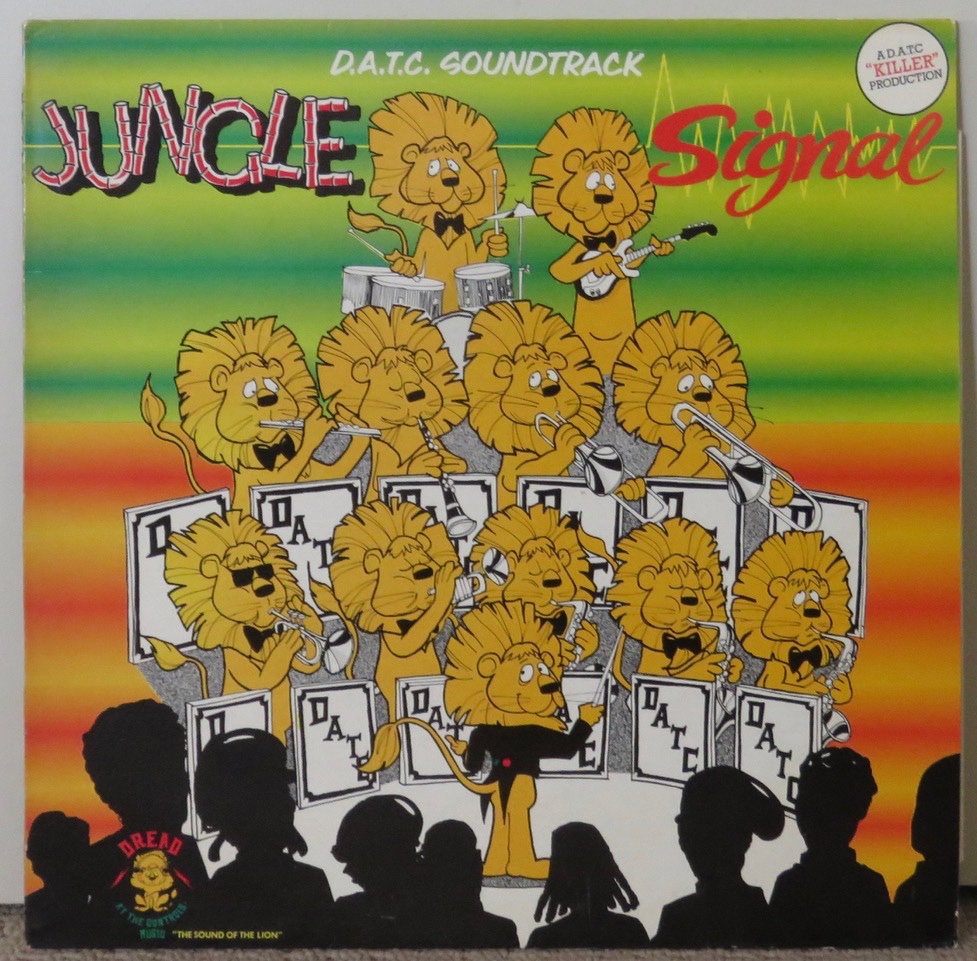 Mikey Campbell was famous in the reggae arena for his innovative and creative top radio show in Jamaica, Dread at the Controls.

When I was in Jamaica at the end of 1978/beginning of 1979 I sat and taped his four hour shows over Christmas and New Year’s Eve on my Panasonic Walkman cassette player. It was superb radio, no chat between the music, pure jingles. He was the first reggae DJ to use jingles - and paved the way for all reggae jocks to pursue this avenue, including one of the most renowned, London radio DJ David Rodigan.

I knew Mikey Dread’s wily intelligent character, how he understood the radio promotion aspect and that he was in contact with a number of prominent radio DJs. A qualified recording engineer, he had formed his own record label Dread At the Controls and released a number of titles with a cleverly-designed logo, vinyl sleeves and artwork by the very talented George Lawrence. And on the 1982 Jungle Signal album sleeve the cartoons by Rob Jones. 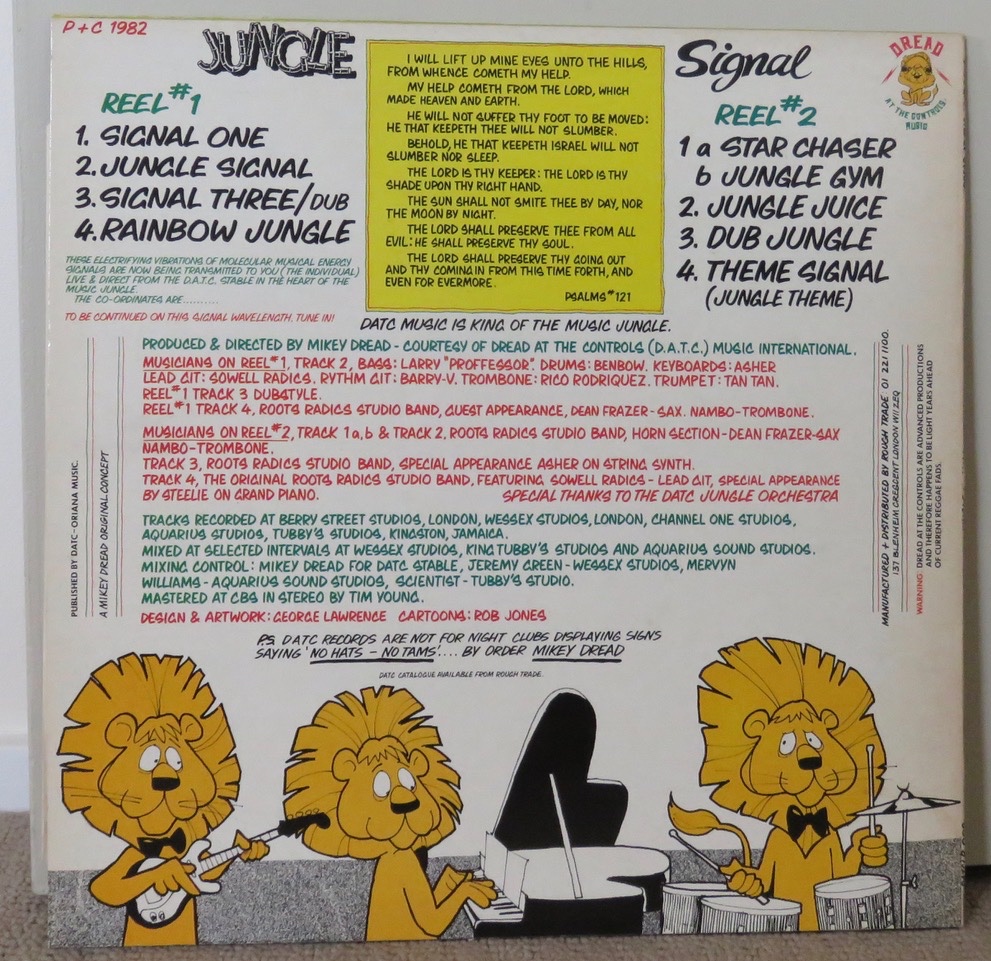 Claudine had a call from the well-known radio plugger who was agitated and bemused by what had occurred.

Mikey had turned up at his office unannounced, saw the boxes of his vinyl records still unopened, this confirming his premonition that his records had not even been sent out to the radio stations and not even to the reggae radio show DJs. No doubt, he had been in contact with certain DJs to enquire whether they had received his latest release.

The Dread at the Controls went to The Ferret’s office (as the radio plugger was known), simply picked up the unopened boxes still lying on the office floor and stormed out. Without a word but with no doubt a Jamaican style vexed attitude in facial and body language.

The radio plugger was absolutely gobsmacked. Knowing he was well caught out and was too nervous to even approach Mikey!

Well, those of us in the PR company, exploded with laughter after Claudine relayed this story -- Mikey was too sussed to be duped in this way.

Ironically, "The Ferret" was one of the top in his field and had given his “all” to obtaining crucial airplay for UB40 from their fairly early days.  He obviously thought the acts UB40 had signed were not likely to get mainstream airplay so didn't even try. Although he had the contacts to at least have a go. 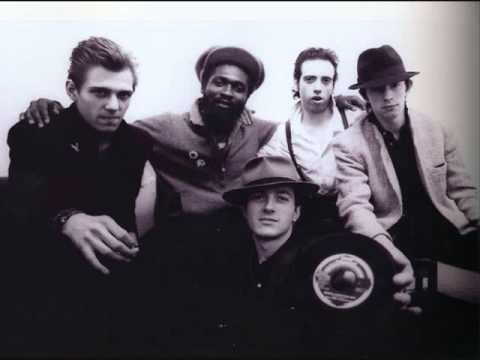 But not to service the reggae jocks, that was a mistake!

In our office we just thought how typical of the attitudes in the mainstream music business in those days when it came to Jamaican roots music artists.

Certain individuals in the music industry could not handle anyone else outside their normal realm. Learning curves indeed.

In this music bout, Dread at the Controls came out on top.

The man who was a champion of the Clash!

After moving to New Zealand, Gaylene Martin began handling publicity for a number of local artists. Partridge & Storey (the company of Rob Partridge and Neil Storey, formerly of Island Records as was Martin) eventually became known as Coalition PR. Martin worked there as a senior publicist from 1991 to 2003 for labels like Blood and Fire, Trojan, Blue Note and others on the Island roster.

The company also obtained an account from Island Records and she continued to work with such Island artists as Marianne Faithfull, Tom Waits and years later Cat Stevens by then known as Yusef Islam.

Before that at Island she had been head of press for the Mango and Antilles imprints within Island and liaised with artists, agents, promoters and managers. 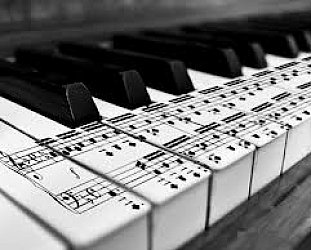 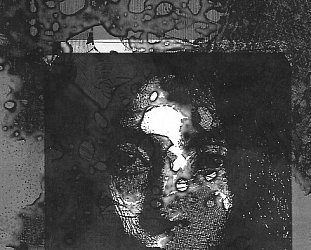 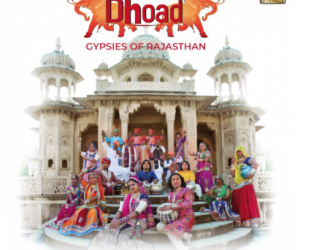