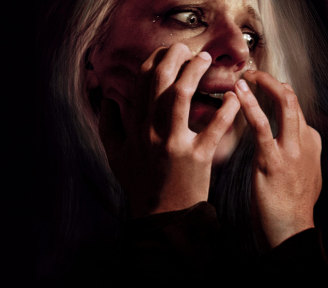 Recently I watched two films that ostensibly examine male power from female perspectives in the context of #MeToo, both of which could, in a sense, be described as psychological horror films.

The Assistant (2019) is a more low-key drama directed by Kitty Green starring Julia Garner, who played Ruth in the Netflix series, Ozark.

Both films are propelled by abusive male power dynamics (a toxic relationship in the former and a toxic corporate setting in the latter), each playing with the idea of invisible but palpably present male aggression. The female protagonists in both films aren't heard, believed, or taken seriously by those around them, but otherwise the films couldn’t be more different, particularly in terms of form, tone, and intent. 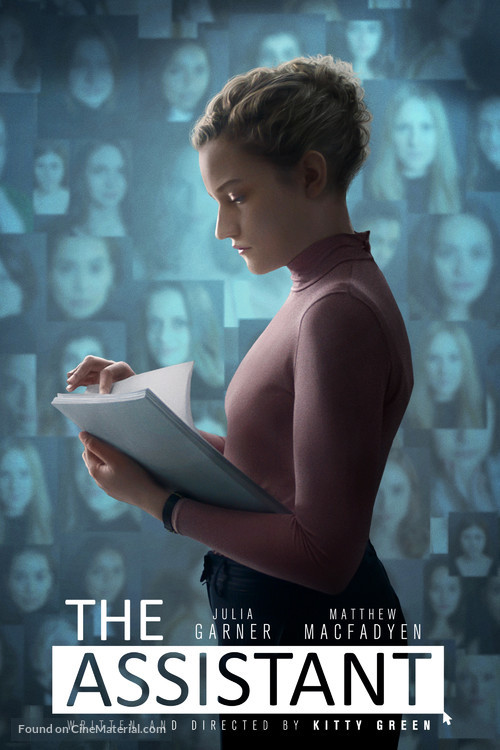 Put bluntly, The Assistant is an intelligent work of art made for actively engaged viewers, while The Invisible Man is a predictable genre-piece made primarily to entertain.

Where The Assistant maintains and develops the theme of systemic abuse, keeping it central to the internal logic of the film, The Invisible Man uses it merely as a woke-conscious #MeToo pretext, a specious harnessing of the zeitgeist posing as a celebration of tenacious female resolve defeating the unstoppable superiority of male cunning and strength.

It’s typical of the visceral schlock that Hollywood repeatedly churns out to keep itself in business, making the point – if it makes a point at all – that for women to succeed they have to outplay men at men’s games using men’s rules.

Melbourne-born director Kitty Green succinctly describes The Assistant as a quiet film with a loud subject, and I can’t recall another (including Bombshell, The Morning Show and Big Little Lies) that so deftly reveals everyday society as women experience it to the way it is for most men, a daily reality that many men may largely be unaware of due to the male-centric shape of the world.

This viewpoint is the overriding focus of the film, quietly showing how male privilege and abuse is matter-of-factly normalised by fear, ambition, conscious/unconscious acquiescent ignorance, or possibly worst of all, indifference. 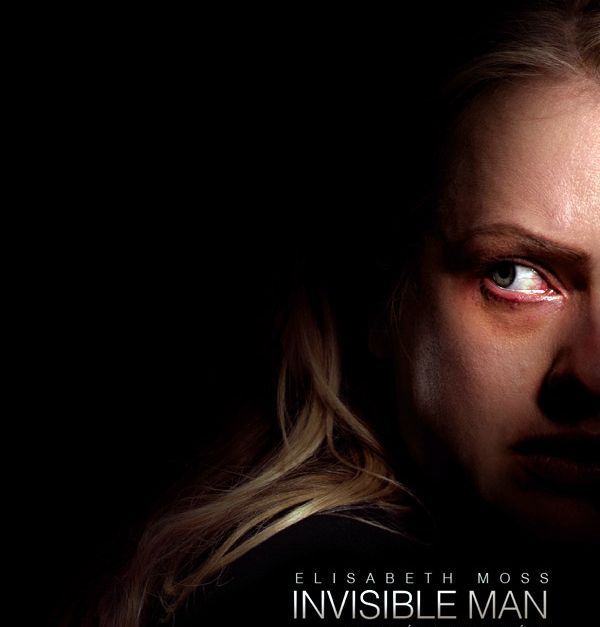 Eschewing emphasis in favour of minimalist restraint (reminiscent of European cinema), Green focuses on the mundane routine of her young office assistant protagonist, relegating unsavoury details (which would be milked for all they are worth in a mainstream film) to off-screen space. This includes “the invisible man”, the never seen (only heard, mostly at a distance) Weinstein-like mogul that everyone essentially enables. It’s a superb conceit that adds power and weight to her argument, whereas in The Invisible Man the unseen threat is used to amp-up the tension and effectively glorify violence.

Of course, the implications of The Assistant reach beyond the Miramax-like office environment of the film’s setting to encompass, well, any injustice or discrimination you choose. Because in essence it encapsulates a profound, yet equally matter-of-fact truth about society and complicity.

That Green conveys these subtleties with formal mastery and style is, particularly for someone with my enthusiasm for cinematic formalism, an absolute pleasure.

The fact that this is her first foray into fiction filmmaking – having previously made three excellent films that blur the line between fiction and non-fiction, particularly Casting JonBenet (2017) – makes it all the more remarkable, and signals a substantial new voice in world cinema.

Steve Garden is an award-winning record producer in Auckland for Rattle Records whose albums have featured prominently at Elsewhere. For more on the full Rattle catalogue see here. You will be impressed. Steve has previously written on film for Elsewhere here.