Bassist Abundance Mutori of the Zimbabwean band Mokoomba is bound to brew up a musical stew when the band play at Womad in March (dates below), but he's also happy to offer this, the recipe for a favourite meal.

Mutori, age 23, is currently living in Harare, Zimbabwe but "I grew up in small town called Victoria Falls also known by the local name Mosi-oa-Tunya which means the smoke the thunders in the BaTonga language.

"The Victoria Falls is a majestic waterfall on the Zambezi river and is a major tourist attraction as well as a UNESCO World Heritage site."

His parents are educators (his father an ameteur bas player also), he has four sublings who are still in schol and speaks Batonga, Luvale, Nyanja, Shona, Ndebele, English.

"We are super excited to be a part of WOMAD NZ and to come to New Zealand," he says " and love the fact that it brings together artists and audiences from all over the globe in a beautiful celebration of our diversity and humanity."

Time then for his simple but delicious recipe.

Half each of a yellow, green and red pepper cut into strips

One tablespoon of curry powder

Season the beef with the salt and pepper.

Heat oil in pan then add the beef, garlic and mix in the curry powder until the beef begins to brown.

Then add the onions and stir gently for about two minutes.

Add the peppers and stir fry for two minutes, then add soya sauce and stir.

Turn off the heat and let it sit for a few minutes.

If you wish you can serve this with boiled or stir-fried rice. 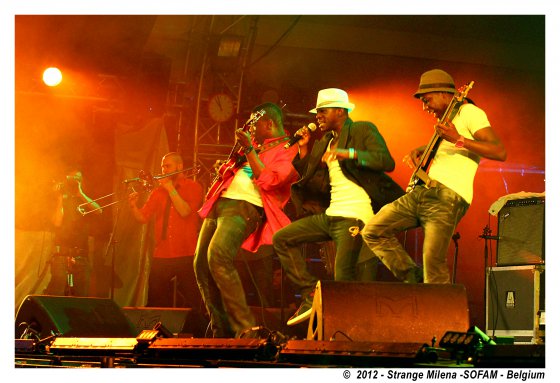 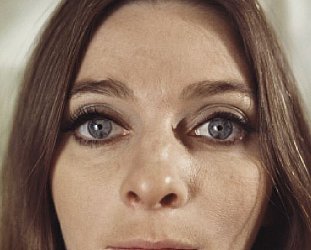 Elsewhere's shelves are weighed down by albums, some shameful, some in shameful covers, others just plain odd and some unusual 10'' records. There are also excellent records of course, the rare... > Read more