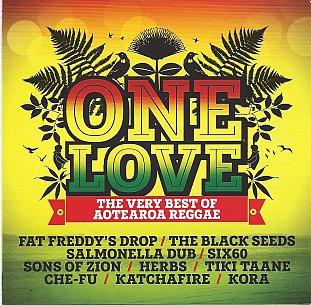 Released a few weeks back, this highly inclusive, 34-song double disc got repeat play in the car stereo because it isn't always our default position of "barbecue reggae" (although there's a fair swag of that) but pops interesting surprises.

So here alongside the expected -- Black Seeds, Fat Freddy's, Katchafire, Tiki Tane, House of Shem etc -- are some interesting archival inclusions: Herbs' Dragon and Demons (remastered); Upper Hutt Posse's Ragga Girl ('92); Dread Beat and Blood's I-Unity, Aotearoa's Sweet Child and Southside of Bombay's All Across the World (all mid Eighties); DLT and the Mighty Asterix's One Love and Unitone Hi-Fi with Mighty Asterix (both Nineties); and Hallelujah Picasso's Rewind ('93).

These songs add diversity and texture to this often breezy summershine collection which might have otherwise simply tipped into that archetypal sound we so love in the backyard.

Here too is an undated Twelve Tribes of Israel song Tribulation Soldier which at a guess is from the Eighties too.

This album coincidentally arrived at a time when I was in a conversation with a researcher looking at the political end of New Zealand reggae . . . of which there is remarkably little, which is strange given its origins in the volatile era after the rise of Nga Tamatoa and the Polynesian Panthers in late Sixties/early Seventies, post-dawn raids, the Springbok tour and the occupation at Bastion Point.

As a vehicle for politics -- of even the most broad kind -- reggae originally did put itself on the musical barricades but over time seemed to abdicate that position.

Here there are a few political songs, but the ratio is as low as it is in mainstream New Zealand rock and pop.

That researcher has his work cut out, I think. 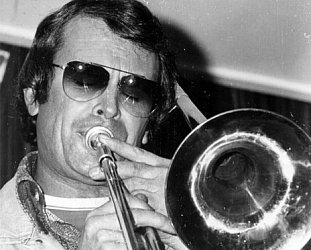