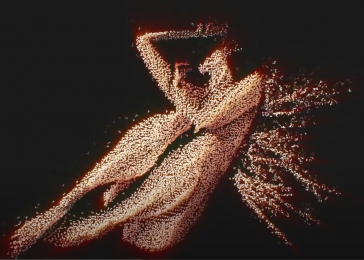 These are strange and inconvenient times but artists can often cleverly work their way around them.

Paul McLaney from Auckland was in Wellington during the current lockdown which meant his new Gramsci project (The Hinterland) had to be put on hold until next year.

"But the silver lining," he says, "is that it's opened up a window for some musical collaboration. I started this one while stranded down in Wellington and then Kelly and I bounced it back and forwards.

"As you know she is also a very talented videographer and visual artist so she also made a video which I think is beautiful." 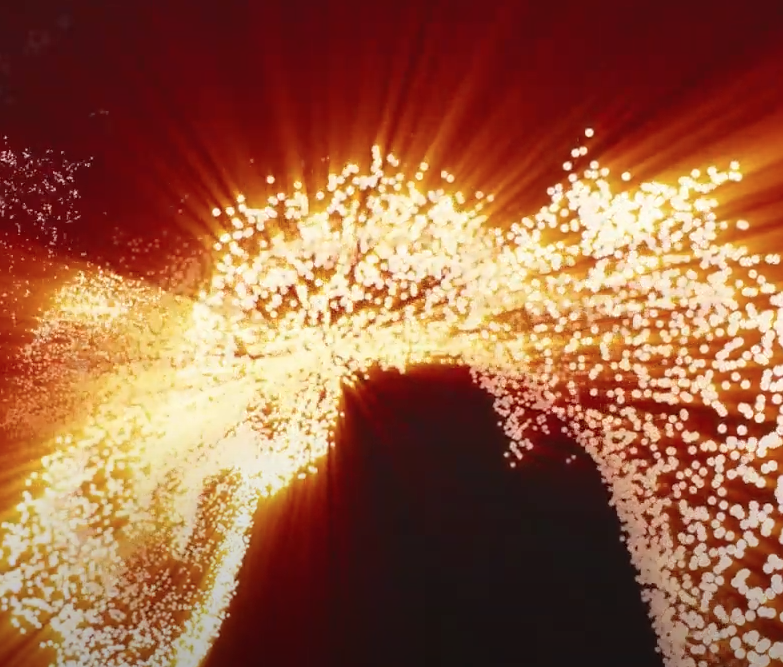 The "Kelly" he mentions is Kelly Sherrod who studied at Elam school of art in Auckland, then was in Punches with James Duncan which folded into Shayne Carter's Dimmer.

So she has ears and eyes . . . and brought her visual skills to this short film under the title The Ties That Bind Us.

Elsewhere rarely (never?) shines the light on a single video or clip, but this collaboration which comes under McLaney's alter-project The Impending Adorations and Sherrod's new Proteins of Magic is something rather special.

So set aside a quiet nine minutes for yourself and take the journey to inner and outer space.