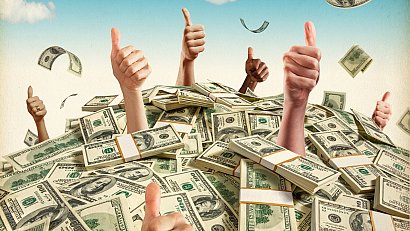 A century ago few musicians expected to make money from their records. Most were paid a flat fee for the session and if the record was popular then they could raise their performance rate.

Records were incidental to making a living on the live circuit.

In fact, when Thomas Edison created his gramophone he didn't think of it as a machine to record music, he expected it to be used to preserve the speeches of great men.

He changed his mind fast.

It wasn't until the Sixties that many artists started making serious money out of records, although even then a lot didn't, or made less than what they deserved.

But that heralded a rare golden period where many artists owned their publishing and record companies grew in clout.

And that was just the wind-up to the Eighties when cocaine, private jets, MTV, New Wave decadence and ridiculous (okay, even more ridiculous) haircuts were everywhere.

It was the age shiny new CDs, of Duran Duran flying to Sri Lanka to make a video, Madonna, Michael Jackson's 14-minute Thriller film, Prince, the rise of Guns 'N Roses and Whitney . . .

Record companies released artists' back-catalogue on CD and swam in pools of money from product they'd already paid for. 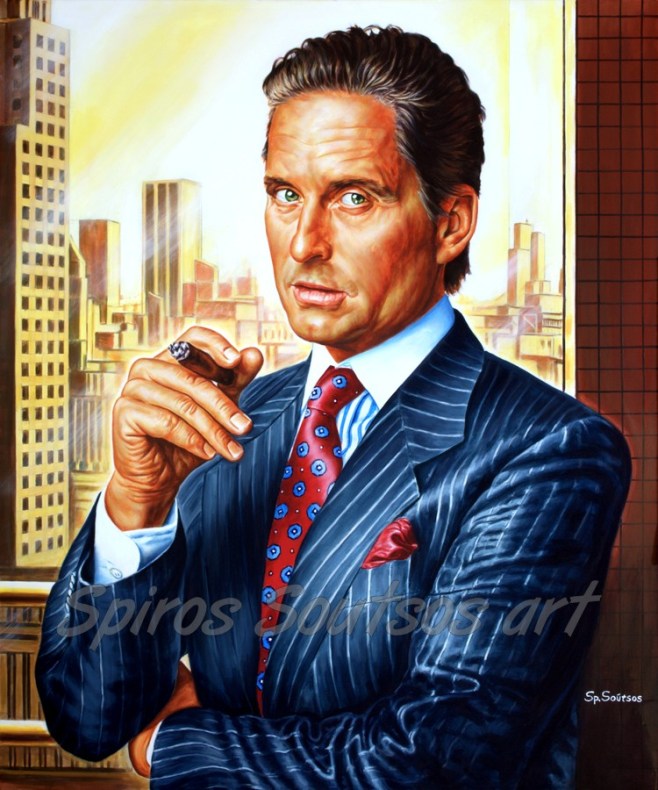 As Gordon Gecko said, “The point is, ladies and gentleman, that greed -- for lack of a better word -- is good. Greed is right. Greed works”.

It couldn't last and soon enough Napster arrived, downloading was replaced by streaming services which artists made little money out of and so in the new millennium touring was the way for musicians to survive.

We were back to what happened a century ago.

Then Covid-19 struck and even that opportunity was denied musicians.

We stand on the threshold of a strange new world and we don't know what it holds, so let's dance away the heartaches with glamorously indulgent albums, one from every year of that decade which captured the golden age of the Eighties.

Adam and the Ants, Kings of the Wild Frontier (1980): “Unplug the jukebox and do us all a favour, that music's lost its taste so try another flavour. Antmusic.”

ABC, The Lexicon of Love (1982): “When your world is full of strange arrangements and gravity won't pull you through, you know you're missing out on something. Well that something depends on you.”

INXS, Kick (1987): “Love, baby, love, it's written all over your face. There's nothing better we could do than live forever. Well, that's all we've got to do”

Madonna, Like a Prayer (1989) “Express yourself. You've got to make him express himself. Hey, hey, hey, hey. So if you want it right now, make him show you how. Express what he's got, oh, baby, ready or not.”