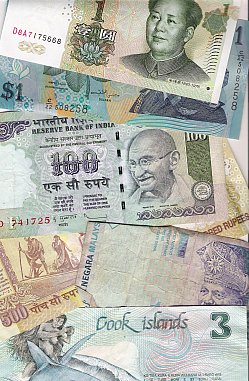 In a Mumbai bar a guy from Amsterdam tells me (from New Zealand), about an American television programme. Despite the cultural collisions of that, he's got a good story. Apparently the host – Jimmy Kimmel or maybe Conan O'Brien, he couldn't remember – went into the street and asked passers-by whose face was on the dollar bill. Rather than admit they didn't know – it's George Washington – people would just throw out any name.

We laughed and I said there'd be no such problem in my country. It would be an unusual person or a recent migrant who didn't know Sir Edmund Hillary is on our lowest piece of folding, the $5 note.

Indian rupee notes have Mahatma Gandhi on them, the unifying figure in what the poet Rabindranath Tagore called “the idea of India”, a nation where pluralism comes in multiples. How plural is India? Notes have their denomination written in 17 different languages, “each encoding a distinct, sophisticated, ancient and proud literary culture,” says writer Ramachandra Guha.

“Since rupee notes are an artefact of everyday life we do not see or sense their significance,” he adds.

And it's true, this thing we value is often something we barely pay attention to. As with most people I suspect, when traveling I glance quickly at the paper money and register the amount rather than the artwork or symbolism embodied in it.

Our $5 and the Indian rupees have parallels: both illustrate humble heroes, and neither were politicians. Would you like to live where the Great Leader, some medal-bedecked general or a hero of the revolution was on the currency?

When I went to China in the late 80s a companion warned me of “the five brave tractor drivers”, his code for a note with an enormously high number on it but of little worth. I returned with lots of Chinese folding.

The Cook Islands boasts a rare denomination, a $3 note which tourists invariable carry home as souvenirs. It's a good earner I guess, they print money that tourists buy but don't spend. The note we brought home ended up on the fridge for a while. They should also have $7 and $21 notes, the logical and amusingly collectable multiples.

Vietnam's currency is the dong, which means it's hard to take seriously – especially when you throw 1.7 million of them across a bedspread and know back home that still wouldn't buy dinner for two in a mid-range restaurant.

I like big currency like that: the wonderful old Italian lira which was worth its weight in dong; Argentinean pesos (divide by four and you're close to their New Zealand value); the Moroccan dirham (divide by seven); the Mexican peso (divide by 10); Indonesian rupiah (an impressive 800,000 to our $100) . . .

This is real money, you feel like Tony Soprano carrying so much of it. Even if you get rid of a large chunk when you buy a rice dish and coffee.

Next time you get a $100 bill, look carefully. It has someone on it who's not a politician.

That's comforting . . . and says as much about who we are as those 17 languages on Indian notes. 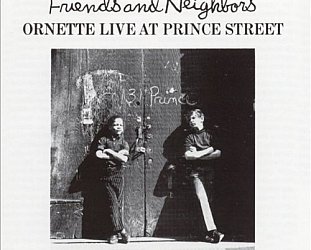 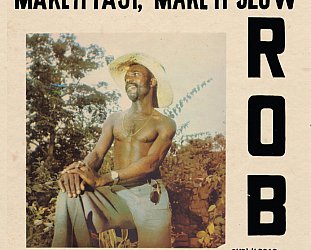