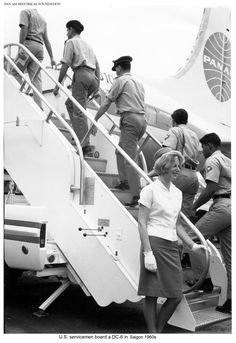 Not to fight of course, but as a short-term "tourist".

It was a brief event in a long life but confirmed for me even at that early age that here was a war which could not be won by traditional military means. I thought the same of various countries in the Middle East when I flew over them some decades later.

A few years ago I was invited to speak on radio about Vietnam, a country I went back and visited properly in '95 (the year after it was opened up for tourism, and there were damn few of us) and then again in '97.

It was an Anzac Day programme so my recollections are peppered with music of the Vietnam era.

The programme is here. 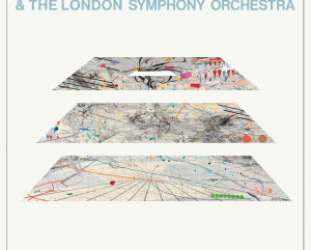 At 80, saxophonist Pharoah Sanders has had a remarkable career in and out of jazz: As a young man he was in rhythm'n'blues bands, then played free jazz with Sun Ra and Ornette... > Read more