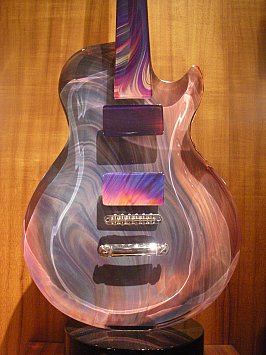 This year's Vodafone Pacific Music Awards – held at Vodafone Events Centre in Auckland on June 9 – acknowledged (among many others) one of the country's longest running and most influential Pacific performing arts groups, Pacific Underground.

The PU collective was awarded the MIT Lifetime Achievement Award for their work over more than two decades.

PU formed in Christchurch in 1993 and since then has shared stories of Pasifika communities living in Aotearoa through plays, music concerts, events, CDs, tours and collaborations with artists all over the Pacific.

“That’s certainly something the community sees in Pacific Underground. Since 1993, this group has occupied a central space in the local scene and across a wide variety of mediums, including the production of music, theatre, events and more.

“I love that Pacific Underground started in a very humble, grassroots way, but its influence and contribution today is being recognised and honoured.” 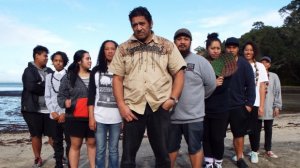 The group collaborated with Kalaga’la at the Auckland Arts Festival in 2015, completed tours to New Caledonia and performed at the Jean Tjibaou Cultural Centre in Noumea.

It also recently collaborated with Christchurch’s Free Theatre and Unitec Architecture students for the Festival of Transitional Architecture with a light installation piece called Under the Fale.

For the past 17 years, Pos Mavaega and Tanya Muagututi’a have led the group and have diversified its involvement of performing arts by focusing on strengthening it’s behind the scenes activities through event and music production.

PU – which has won a number of awards, notably TV2s MAI TIME Poutokomanawa Award, the Cultural Diversity Award from the Human Rights Commission, and the Media Peace Award from Radio NZ – join an illustrious list of previous winners: Ardijah, Bill Sevesi, Annie Crummer, The Yandall Sisters, and most recently, Herbs.

The awards are now in their 12th year and on the night the big winner was Vince Harder, but also Ill Semantics who picked up their first ever music award after 20 years in the game.

WINNER: Sol3 Mio with ‘On Another Note 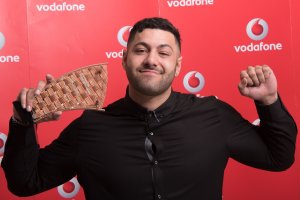 Beau Monga with ‘King and Queen’

WINNER: Annie Grace with ‘The Journey’

Beau Monga with ‘King and Queen’

Annie Grace with ‘The Journey’

Sol3 Mio with ‘On Another Note’ 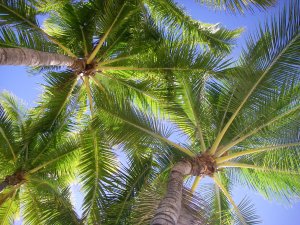 K. One with ‘So Good’ (Directed by Kaleb Vitale & Mark Arona)

Vince Harder with ‘Shot Me Down’ (Directed by Shae Sterling) 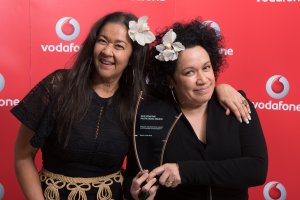 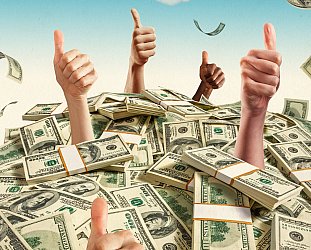