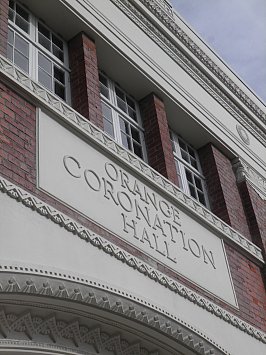 The actual name of the place is the Orange Coronation Hall and it was the lodge for the Irish Protestant Orangemen in Auckland. But everyone knows it as the Orange Ballroom, the name apparently bestowed on it by the late Bill Sevesi who – with his band the Islanders – played there from 1954 until the early Seventies.

The old building on Newton Rd – which opened in '23 and is just down from Neil Fin's Roundhead Studios – has stood vacant for a number of years but it now open for business once again.

Developers have taken over the site and that around it, there are apartments and stylish new commercial buildings (in tasteful and eye-catching orange) wrapping their arms around it, but the old Orange Ballroom is still there, titivated up and already being used for fashion photoshoots, product launches and . . .

That's it in the background of that Parris Goebbels ad on television.

Although it doesn't have a stage inside, both the ground floor and basement rooms are blank canvases ready for musicians, dance groups, corporate functions, meetings . . .

With large new doors allowing for more light, catering available, a cafe planned for the near future which will have outdoor seating in the courtyard and smaller spaces for privacy, the old Orange Ballroom looks like it will have life within it again.

And it still has original walls, bannisters and balustrades, and that magnificent sprung dancefloor.

Elsewhere took a walk around.

For more about it go here. 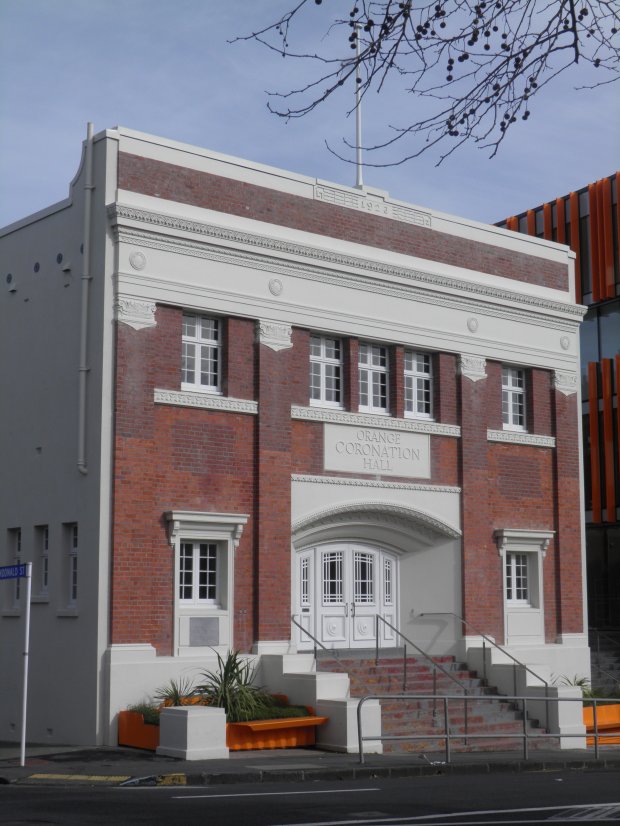 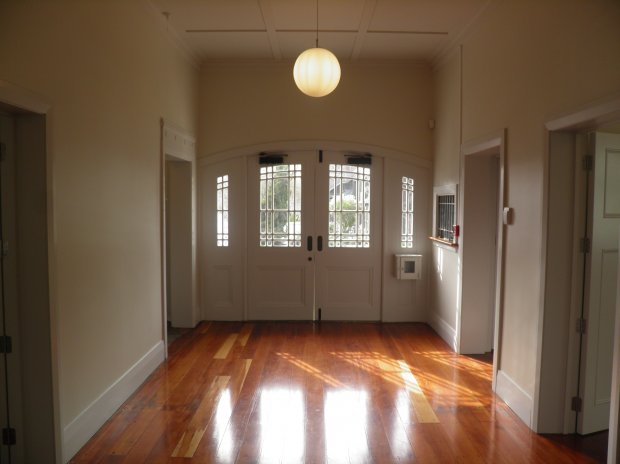 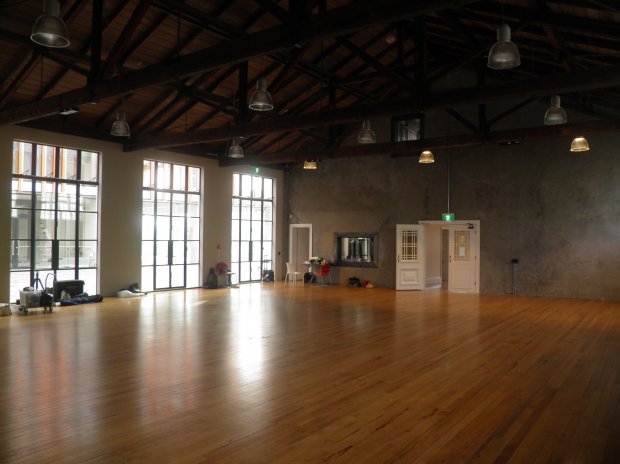 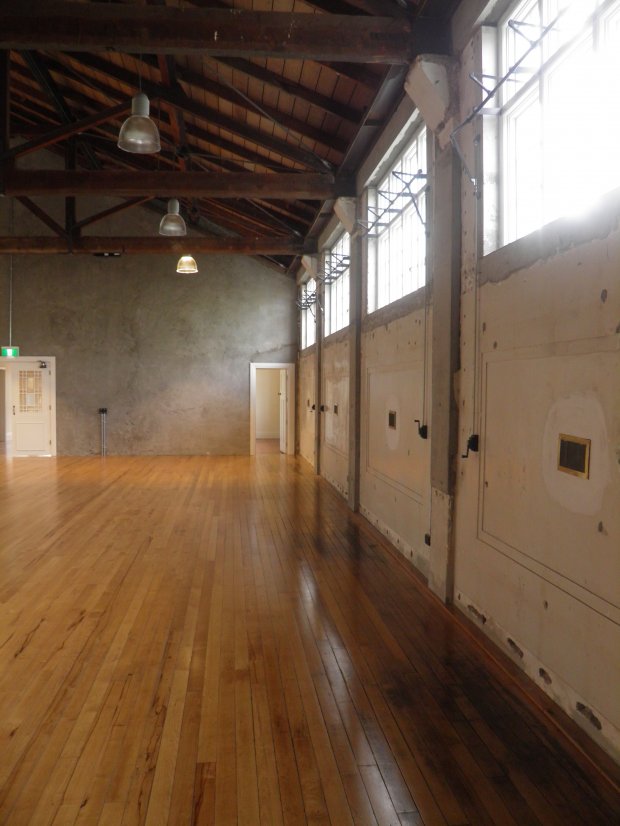 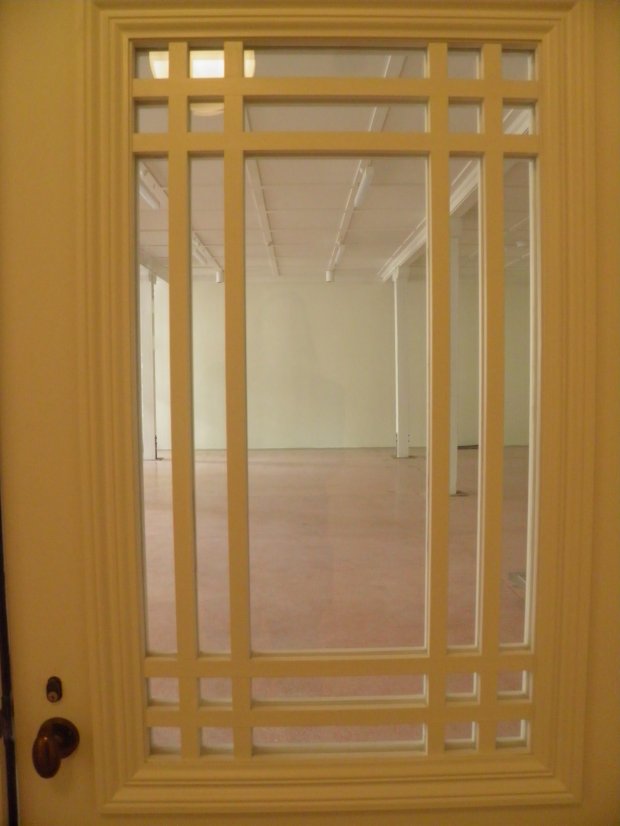 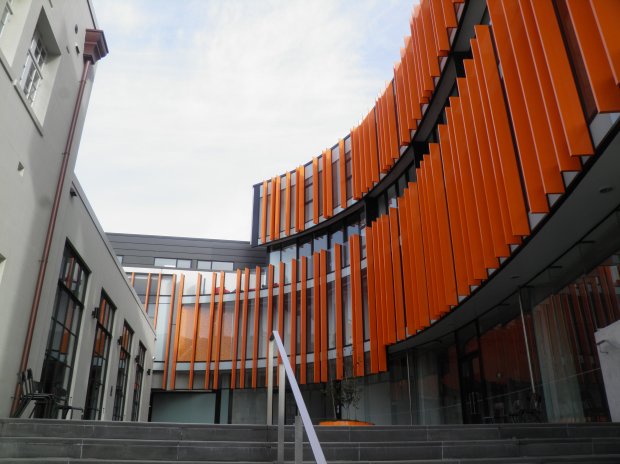 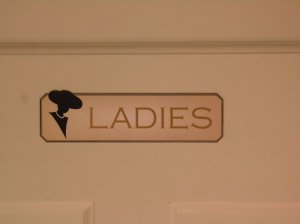 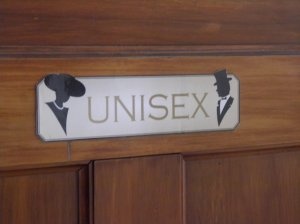 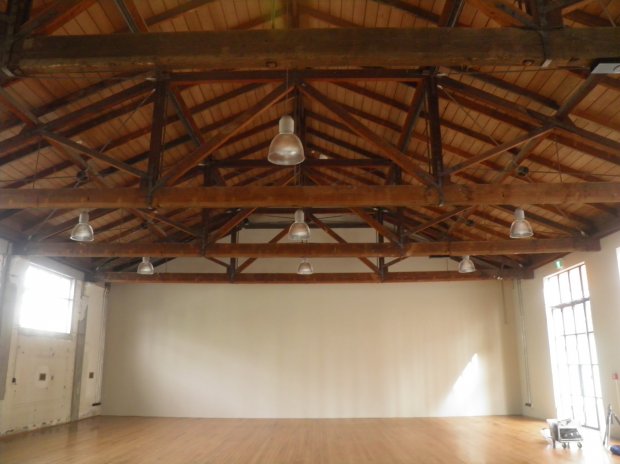 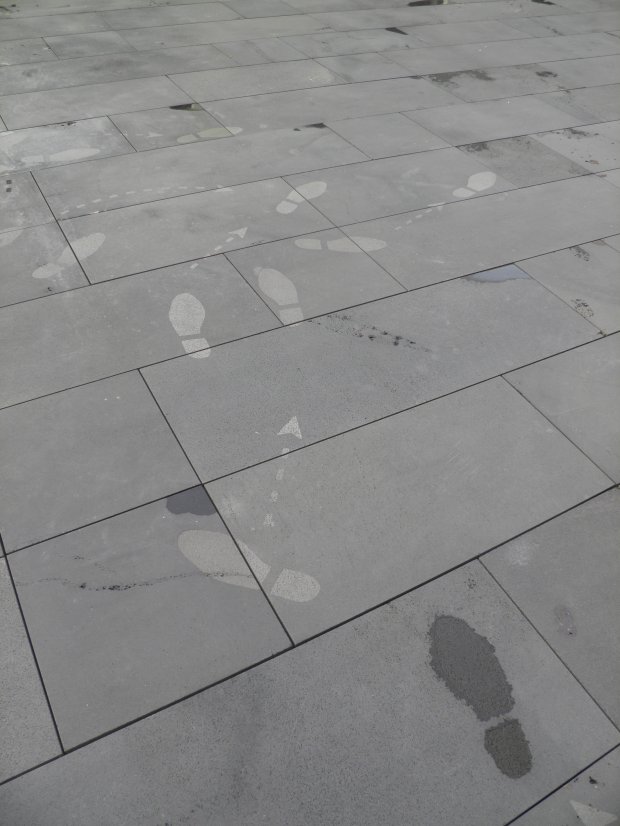