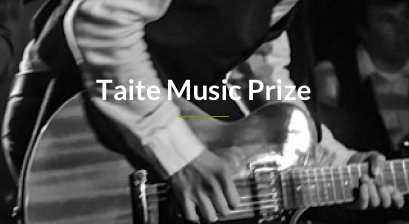 The annual Taite Music Prize recognises outstanding creativity for an entire collection of music contained on one album. Named after the late Dylan Taite, one of New Zealand’s most respected music journalists, nominations are now open for the 2017 awards.

The winner receives a cash prize of $10,000 to be spent as they wish, thanks to Taite Music Prize founding partner Recorded Music NZ; recording time at Red Bull Studios Auckland; and a year’s supply of Red Bull product.

The key difference between the Taite and other awards is it acknowledges originality, creativity and musicianship regardless of sales figures or genre.

The prize was established to champion the finest release by a New Zealand artist or group. The previous winners – see below – have all been albums that demonstrate these criteria well.

Now in the Taite Music Prize's eighth year, IMNZ welcomed Auckland Live as its new event partner. As a result of this collaboration, a move to the spectacularly unique Wintergarden at The Civic ensured that the Taite Music Prize retained its reputation as one of the most prestigious music events in the nation’s calendar.

Additionally, in recognition of this association, a brand new award has been created -- the Auckland Live Best Independent Debut Award. 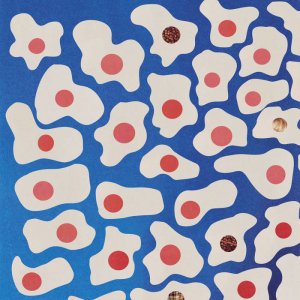 The winner of the eighth annual Taite Music Prize 2017 was Street Chant for the album Hauora (pictured below) released on Arch Hill Recordings . . . but who have unfortunately already broken up. 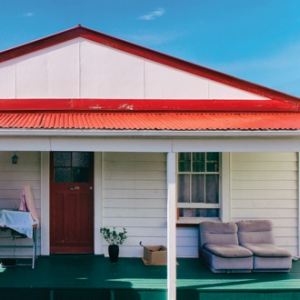 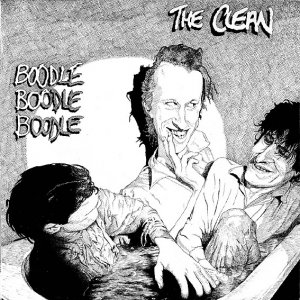