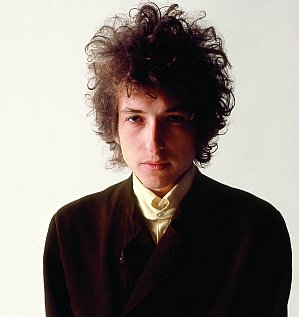 Unfortunately none of them were of much visual relevance because they were not recent. (A selection came from 2009).

But there such an interesting series of images of the very young Dylan -- just into his 20s when he was the emerging folksinger and soon to be the "spokesman for a generation" -- which we posted here.

These images from that remarkable period when he electrified his music and the world.

These are terrific images so it seems a shame to let them go unused.

So here we present a kind of photo essay of Bob Dylan when he was carving a new path.

We will also post another series of shots of Dylan when it all came to a grinding halt and he retreated from the frontline and headed into the country for another remarkable reinvention.

(All images used with permission, the header and final images are by Jerry Schatzberg, others as noted) 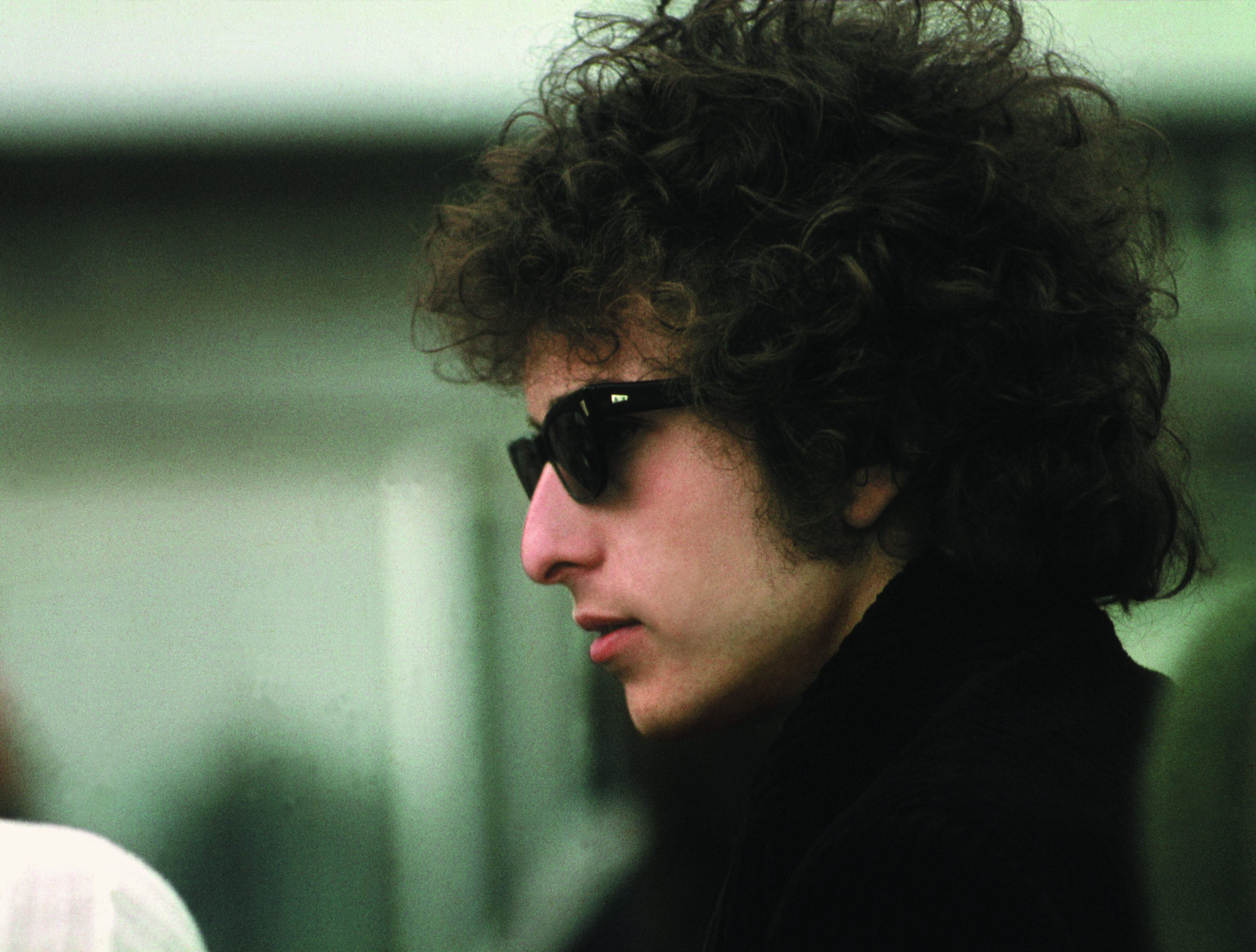 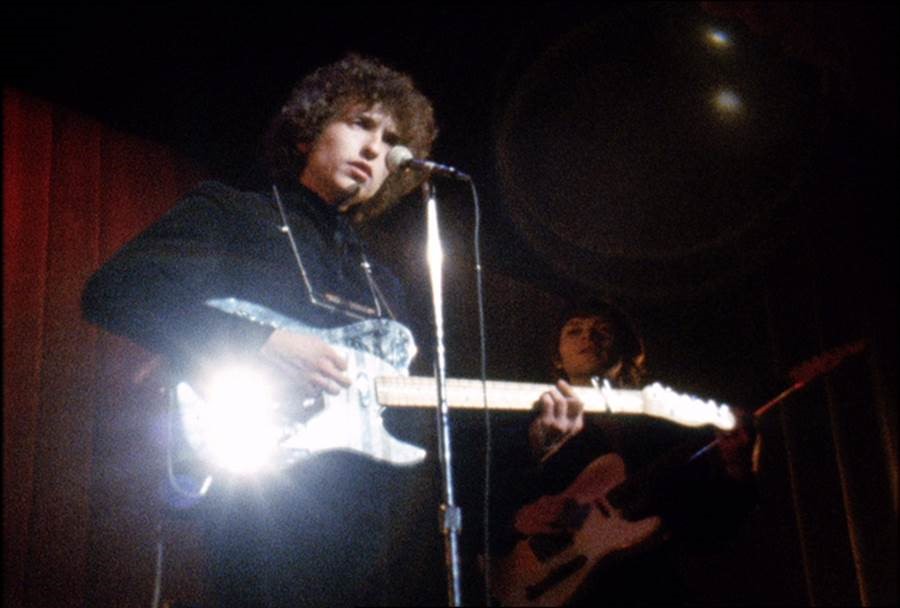 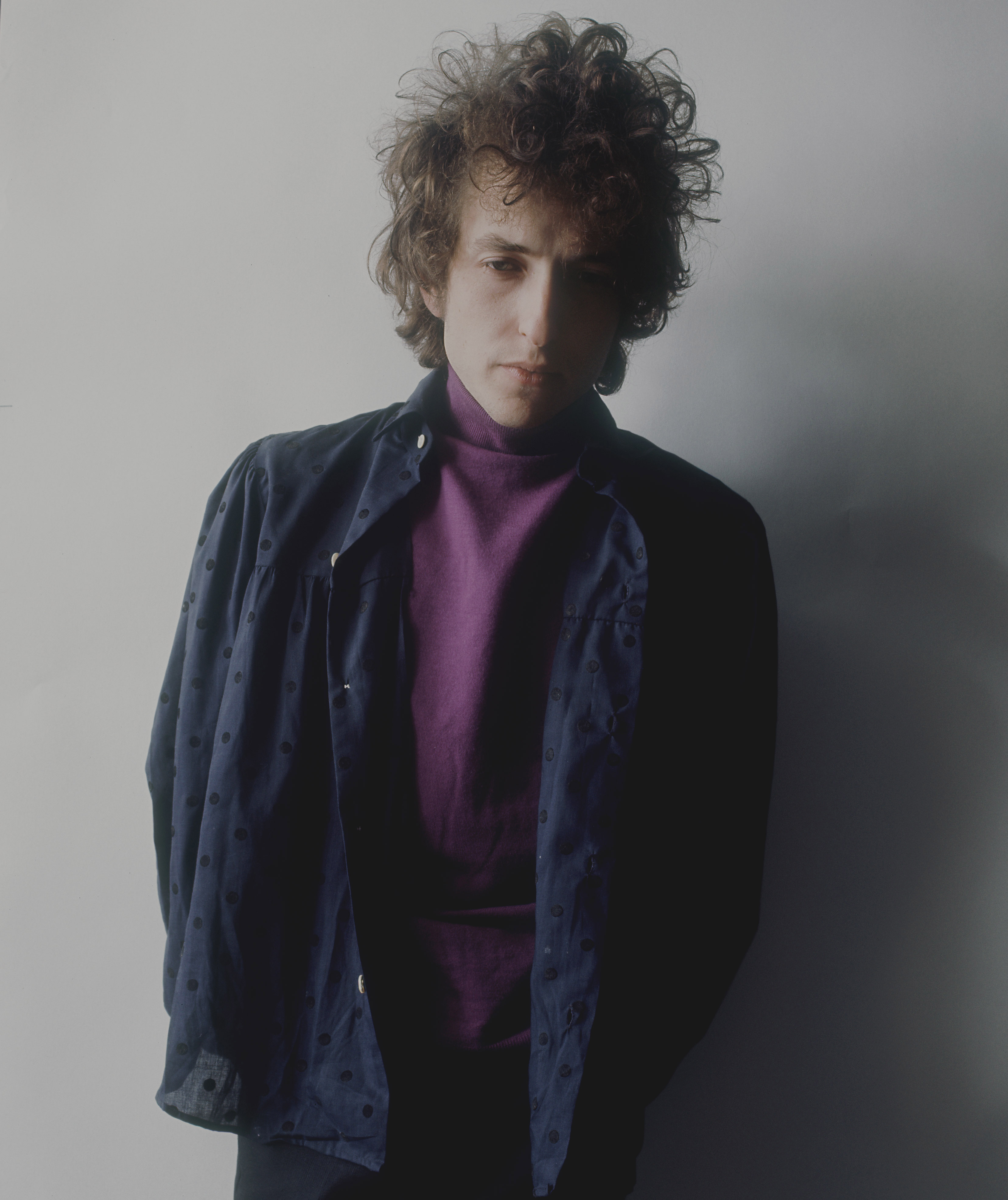