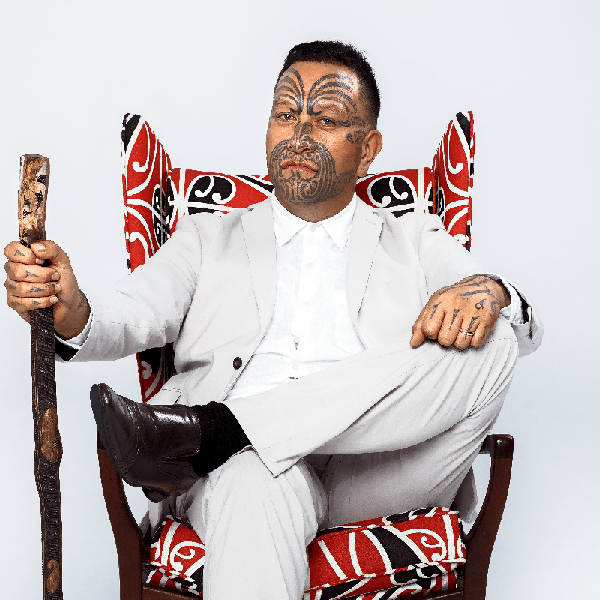 Other winners were last year’s award winning Male Solo Artist Troy Kingi who this year took out the title for Best Māori Pop Album/ Kaipūoru Māori for Shake That Skinny Ass All the Way To Zygertron. 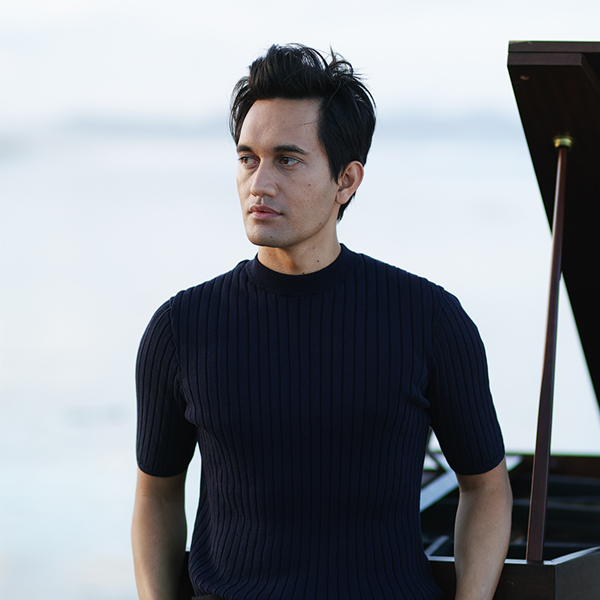 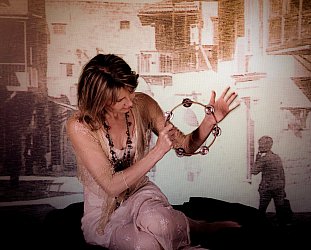 Released in early 2011, Carolina Moon's album Mother Tongue was unique in New Zealand's musical landscape. Moon, a jazz singer with an abiding interest in world music, had looked to the... > Read more