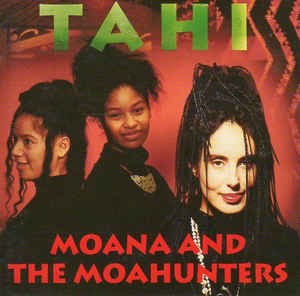 At the 10thannual Taite Music Prize awards held on April 16, I was invited to induct the Tahi album by Moana and the Moahunters into the category of the Independent Music New Zealand Classic Record category.

This is what I said, ad libs excluded.

It is my privilege to be here at the invitation of Moana Maniapoto to induct the album TAHI, by Moana and the Moahunters, into this award for the Independent Music New Zealand Classic Record.

To qualify for this award the recording needs to be a debut, be on an independent NZ label and have been released over 20 years ago.

Tahi by Moana and the Moahunters has been declared this year's winner by a panel of diverse judges from across the music industry.

Tahi has not won this accolade because it is fronted by three important, talented and powerful women – although you couldn't help notice which gender has been absent previously in this category. 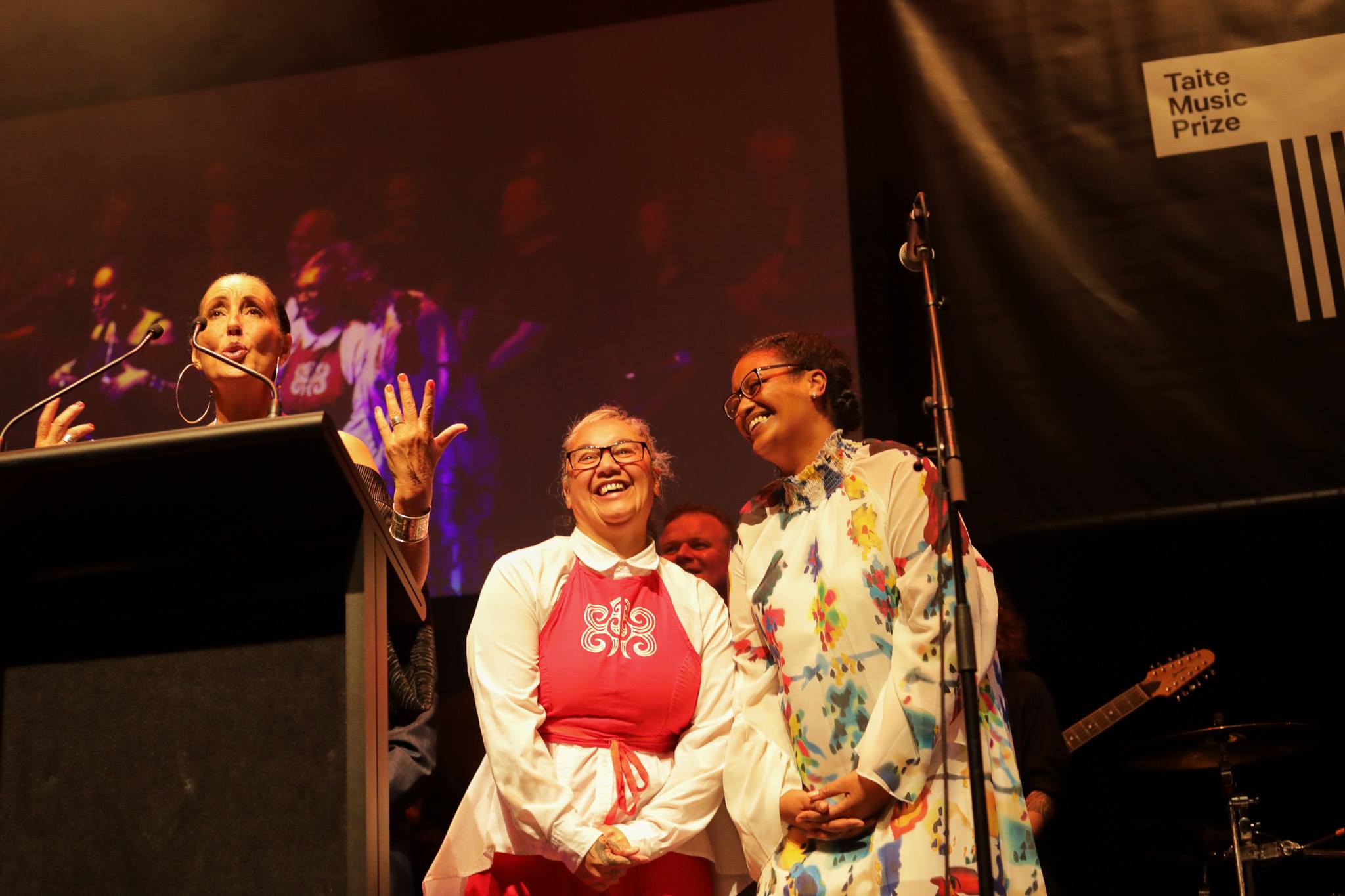 And it has not won because they are three important, talented and powerful Maori women: Moana, Teremoana [Rapley] and Mina [Ripa].

It hasn't won because of the excellence of the songs in both Maori and English, nor because of the cast of extraordinary musicians who played on it and the producers who realised the vision.

Nor has it won for the innovative blend of traditional and contemporary sounds from the opening karanga and taonga puoro to reggae, rap, funk and synth-pop – which are a fresh today as they were two decades ago.

Tahi has won this award because it is all of those things, and more. 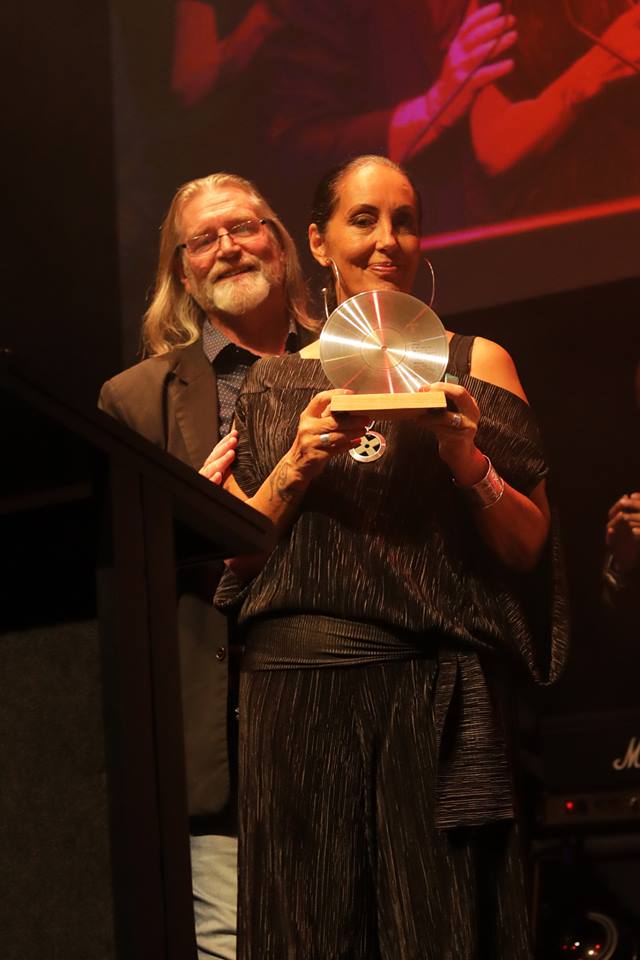 It is an album where the whole is much greater than the sum of those integrated parts. It is thoughtful, innovative, has something to say and you can dance to it.

It also set a multi-cultural benchmark which others could measure themselves against.

If I might be allowed to note something else: this album appeared on the Southside label founded by Murray Cammick.

As everyone here knows, Murray has been an integral part of the Aotearoa New Zealand scene from Rip It Up to Audioculture, and along the way launched two labels to release music he believed in: Wildside and Southside.

It might fair to say without Murray we may not have had the exceptional album that is Tahi. Thank you Murray.

It now gives me great pleasure to invite a woman to this stage who is so much more than a musician.

To accept this award on behalf of Moana and the Moahunters for Tahi – number one, the first – would you please welcome and congratulate someone I am very proud to call my friend . . . ladies and gentlemen, Moana.

There is much more on Moana (including interviews, album reviews) at Elsewhere starting here.

Other awards presented on the night were: