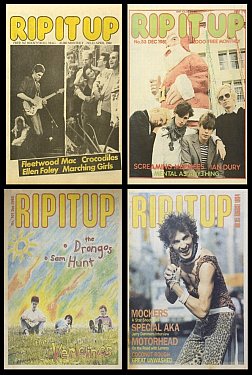 You don't have to be nostalgic or a grumpy senior to lament the decline in music journalism since the advent on the internet. Where once there were lengthy interviews, overviews and reviews there is now click-bait, links to something the posting person didn't write (and often didn't read) and Instagram as a substitute for insight.

But to be grumpy and nostalgic on a personal note, there was a time when the Herald, for example, would run a 1500 word story on Jah Wobble interviewed at home in London, around 2200 words on Bowie based on an interview and record reviews which ran to many, many hundreds of words rather than the snippets you get now. If you get them at all.

I know this to be true, I wrote such things.

Certainly the internet allows access to lengthy features by writers across a broad spectrum, but you do wonder how many people read them. I speak from experience when I say that I've had comments about my articles from people who have clearly not read a word beyond the heading or topic.

Once upon a time, print journalism was very important (it seems odd to even have to say that) and music fans held out for copies of Rave, Melody Maker and – in New Zealand – Playdate in the Sixties. 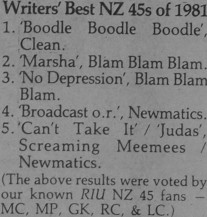 In the Seventies MM and NME out of Britain became more taste-defining than Rolling Stone which was increasingly mainstream and stuck in the hero-worship of the Sixties stars and smug millionaire rock stars. It didn't get punk.

And here in New Zealand – after Hot Licks and its demise – the essential magazine was Rip It Up, which put local artists on the same platform as internationals, boasted some of the most insightful writers around, was opinionated and often funny, and didn't always genuflect to touring artists.

It covered locals in a way which made stars of – or at least gave careers to – many.

Rip It Up was printing upward of 30,000 copies every month in the early Eighties and got to most corners of the country.

There is a great story to be told about that extraordinary magazine which was helmed from 1977-85 by its editor/publisher Murray Cammick.

And now those first 100 issues under his stewardship have been made available on-line through the National Library in its Papers Past pages.

Starting in June '77 and running through to the end of '85, this is a veritable goldmine of information and proper writing about music by people who loved the stuff, could spot new directions (punk, reggae, New Wave, Two Tone and ska, whatever Bowie was up to that month) and brought insight, passion, opinion and sometimes joyful wrongheadedness into play.

So those who have screen-time can now read the words of the late Duncan Campbell on reggae, Louise Chunn, Kerry Buchanan on punk, Russell Brown, Eddie Rayner of Split Enz writing from London on their arrival there, Alastair Dougal, Jewel Sanyo, William Dart, Frank Stark . . .

This is history as it was happening and the reviews pages tell you what people thought at that time, not with the wisdom of hindsight as we have now.

Thrill to reading reviews of Gong, Procul Harum, the Bee Gees, Mark Williams and Cliff Richard on the same page!

Delight in coverage of Television's Marquee Moon (“when did white boys sound so good?” concludes Jeremy Templer) between reviews of the Four Seasons, Kiki Dee and Willie Nelson!!

Scour the Small Stuff and letters pages, enjoy the ads for albums long forgotten or much treasured, be amazed how cheap everything seemed back in the olden times!!!

This Rip It Up archive was secured (when it was put up for sale) by Simon Grigg, who founded New Zealand’s popular music history website, AudioCulture.co.nz.

Grigg, who had been a contributor himself, persuaded the National Library to place these issues on their website so everyone could access them, and after Chris Bourke (a Rip It Up as editor from '86-'88 when Cammick was still the publisher, and currently steering audioculture) donated his collection of the magazine so NatLib could scan them offshore.

And now, as of today, there are the first 100 copies of the marvellous, seminal and still hugely enjoyable Rip It Up, the magazine which Murray Cammick founded for all to enjoy. Then and now.

This has been done for obvious musical and cultural reasons, but as Bourke also says, “Simon and I are doing this because we think Murray is a national treasure”.

Here is just some of the evidence of what Murray Cammick -- and many others -- gave us.

You can access the Rip It Up archive here. 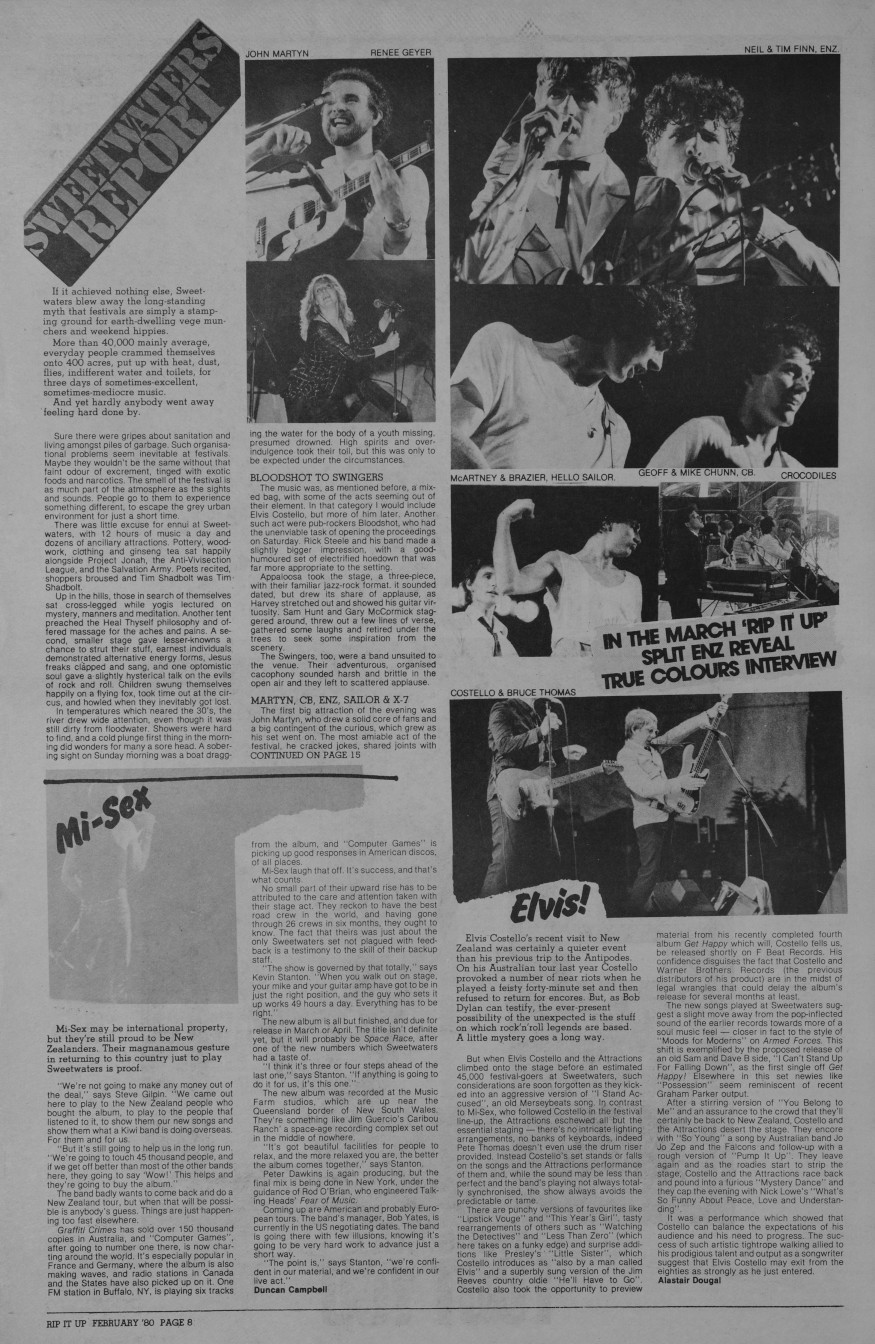 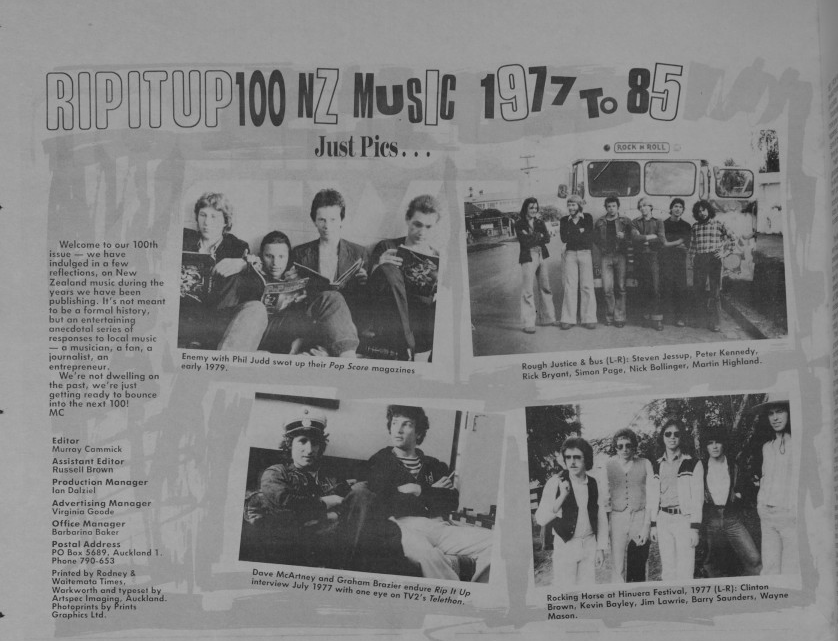