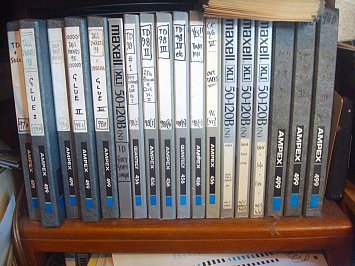 As some Elsewhere readers will perhaps know, for a couple of years I was one of the rostered caregivers for Chris Knox who suffered a stroke in June 2009.

Although limited in physical function, Chris kept his wicked sense of humour, penchant for pranks and winding people up, and even began painting again . . . with his left hand.

Examples of his work can be seen and purchased from here.

Chris was a great archivist of all his work – lyrics, tapes, art, cartoons, caricatures and so much more – and his office was a happy and seeming chaotic clutter of all of these. And yet when we went through things for possible use in books or other projects there was actually a keen sense of idiosyncratic order and even chronology to what he had.

And the bugger has a lot!

It is therefore gratifying to learn that the Flying Nun Foundation has announced that Chris' tape archive, which captures years of vital musical history, is to be preserved by the Alexander Turnbull Library. 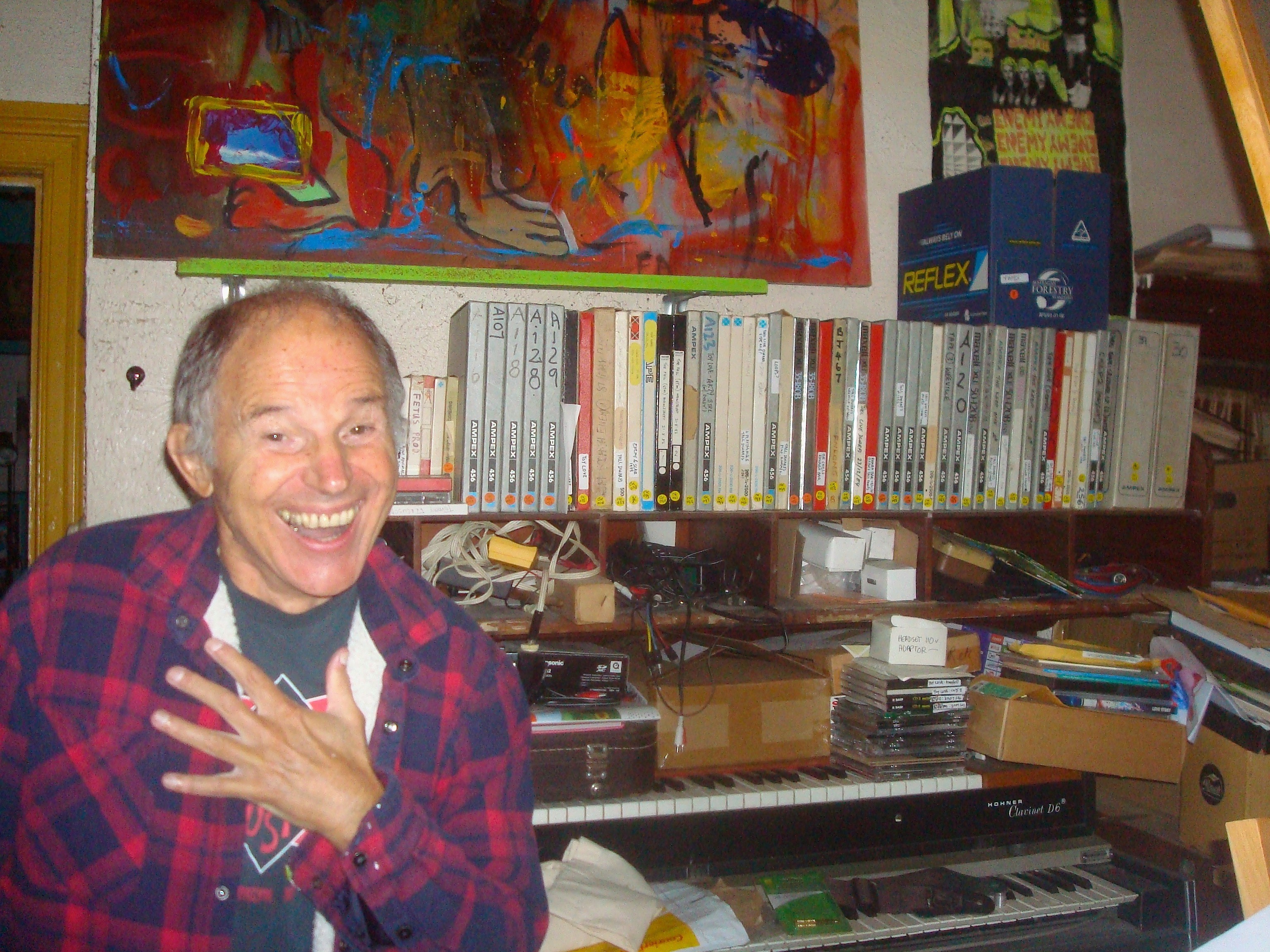 This donation is the result of more than a year of work by the Foundation, which was constituted to help preserve the heritage of Flying Nun Record, one of New Zealand's most important and influential independent record labels.

It doesn't need to be said, but will say it anyway: Chris is one of New Zealand’s most significant and influential musicians and songwriters (not to mention cartoonist, artist, filmmaker, reviewer and social observer).

The collection of 254 tapes covers Chris's musical career from the Enemy through Toy Love, Tall Dwarfs and Chris's solo catalogue, and includes many unreleased recordings.

It also includes other projects in which Chris had a hand, as an artist, producer or advisor.

“Chris is pleased that his tapes are going to be looked after and their content digitised," says Foundation board member Barbara Ward.

"We are lucky that Chris kept the majority of his recorded output at his home where much of it was recorded and that this collection will be kept together and accessible."

"This project has been possible because Chris kept so much," says Foundation chair Caroline Stone. "The past year's work has been about going through all the material, cataloguing it and checking its condition. 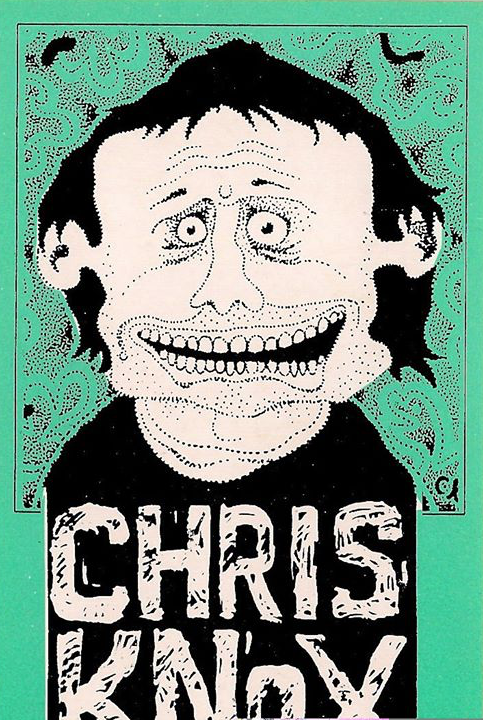 "This isn't always an easy job – tapes were often re-used and a box with one label might contain something quite different. So, we were very lucky to have Foundation member Ian Dalziel there to do that crucial initial work. Ian is not only meticulous, he was alongside Chris for many of those years – not least as a roadie for Toy Love – so he was able to pick up and understand things others might not."

The Chris Knox project is important not only because it preserves this body of work for the ages, but as a significant step towards one of the Foundation's key goals – to establish relationships and practices with major archival institutions so that other holders of Flying Nun heritage material will find it easier to donate their own collections, if they choose.

"Not everyone will choose to donate," says Stone, "so we're also here to provide advice on storage and preservation of this kind of material in the community. But we can say that our own dealings with the Turnbull have been great. Their people really get this, and they understand the importance of these collections. They're as enthusiastic as we are!"

At the Alexander Turnbull Library the tapes will be preserved over the next three years and, where necessary, restored. The recordings on them will be digitised and part of the agreement with Chris and his family is that the high-quality digital versions will be available for future releases. People will be able to listen to and research the recordings at the Library.

In 2018, Flying Nun Records donated many hundreds of master tapes from recordings made between 1981 to the mid-2000s, to the Turnbull Library’s Archive of New Zealand Music.

The Archive of New Zealand Music at the Alexander Turnbull Library was established in 1974 by composer Douglas Lilburn and contains the largest collection of archival material relating to New Zealand music and musicians. It sits alongside the largest public collection of published New Zealand and Pacific recordings, also in the Library’s collections.

Alexander Turnbull Library is a division of the National Library of New Zealand, which is part of Te Tari Taiwhenua.

With permission we reprint the following for your edification and amusement. 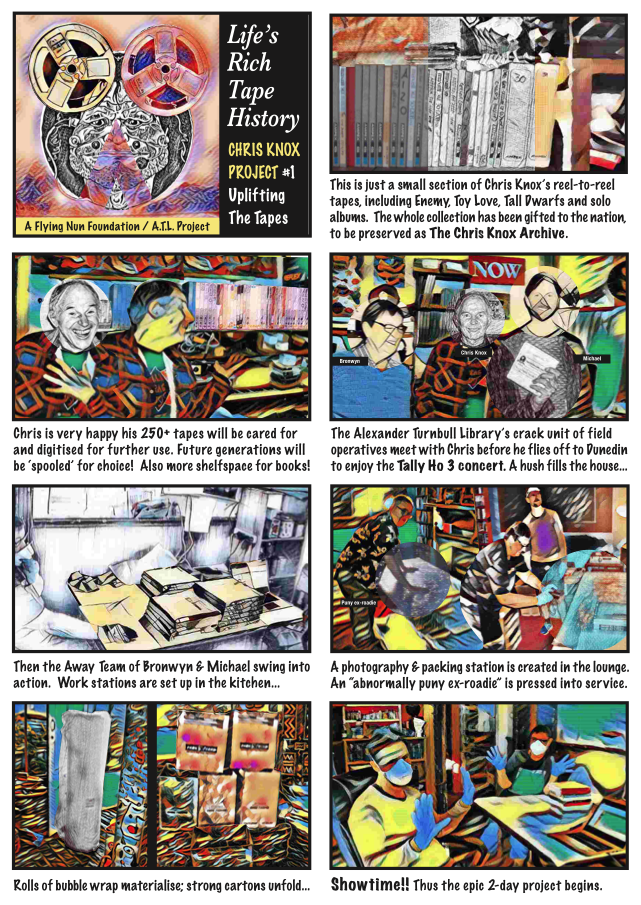 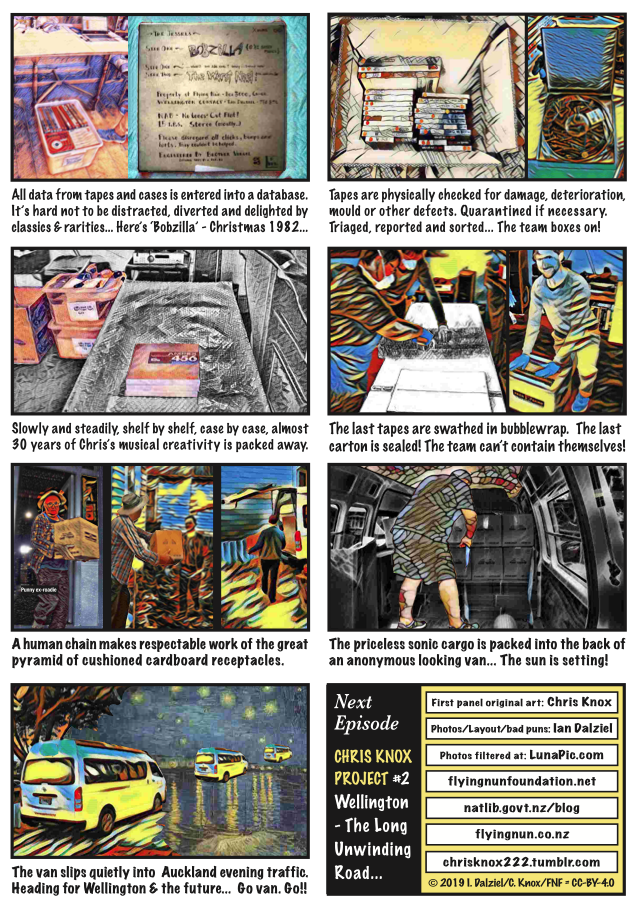 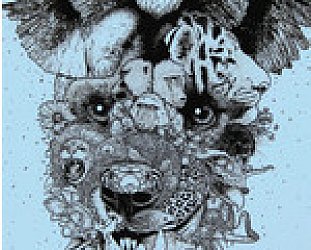