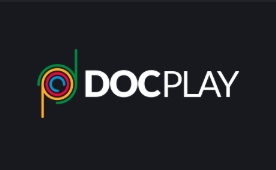 You see it from time to time. Something “broke the Internet”.

Or you hear someone say they've seen everything on Netflix/Apple+ or whatever, announcing they can't find anything of interest anymore on those constantly refilling platforms.

But you take their point, especially in these lockdown days.

Just how many more murders in Scandinavia can you take?

How many more bodies found on a remote beach while the stood-down emotionally damaged DSI is there taking a break and gets hooked into a 12-part series to solve the mystery in a village full of suspicious characters?

After a while you start thinking if you ever met Liam Neeson or that Bourne guy at a dinner party you'd give them a wide berth. Same with that woman with the dragon tattoo.

Time for some facts?

Or at least something approaching facts, anyway.

Well, the streaming service DocPlay is just what the doc ordered. 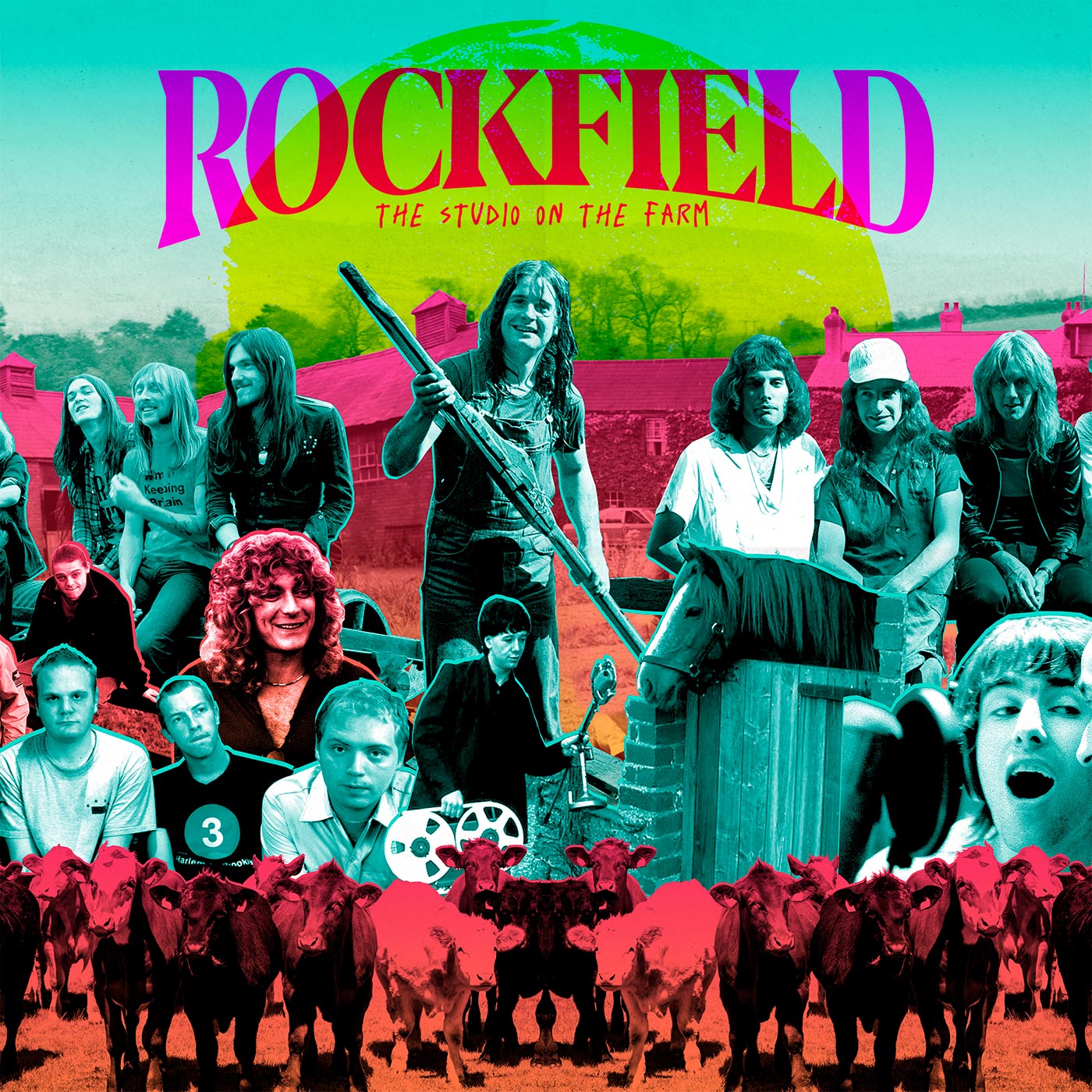 Of interest to Elsewhere readers will be the many music documentaries on offer which include as their subjects the Go-Betweens, Max Richter performing Sleep, Grace Jones back home in Jamaica, A Tribe Called Quest, Britain's famous Rockfield studio . . .

There is the great Ken Burns on country music, A Band Called Death and artists as diverse as Sleaford Mods and Crosby Stills, Nash and Young.

There is look at Carmine Street Guitars, Paul Kelly, the classic rockumentary Dig!, the delightful Good Ol' Freda (about the self-effacing Liverpudlian woman who headed the Beatles' fanclub), Into the Void (about the noisy locals of the same name )

And here too are docos on Liam Gallagher, Shihad, Mavis Staples, Janis Joplin, John Lennon, the Laurel Canyon scene in the late Sixties/early Seventies and . . 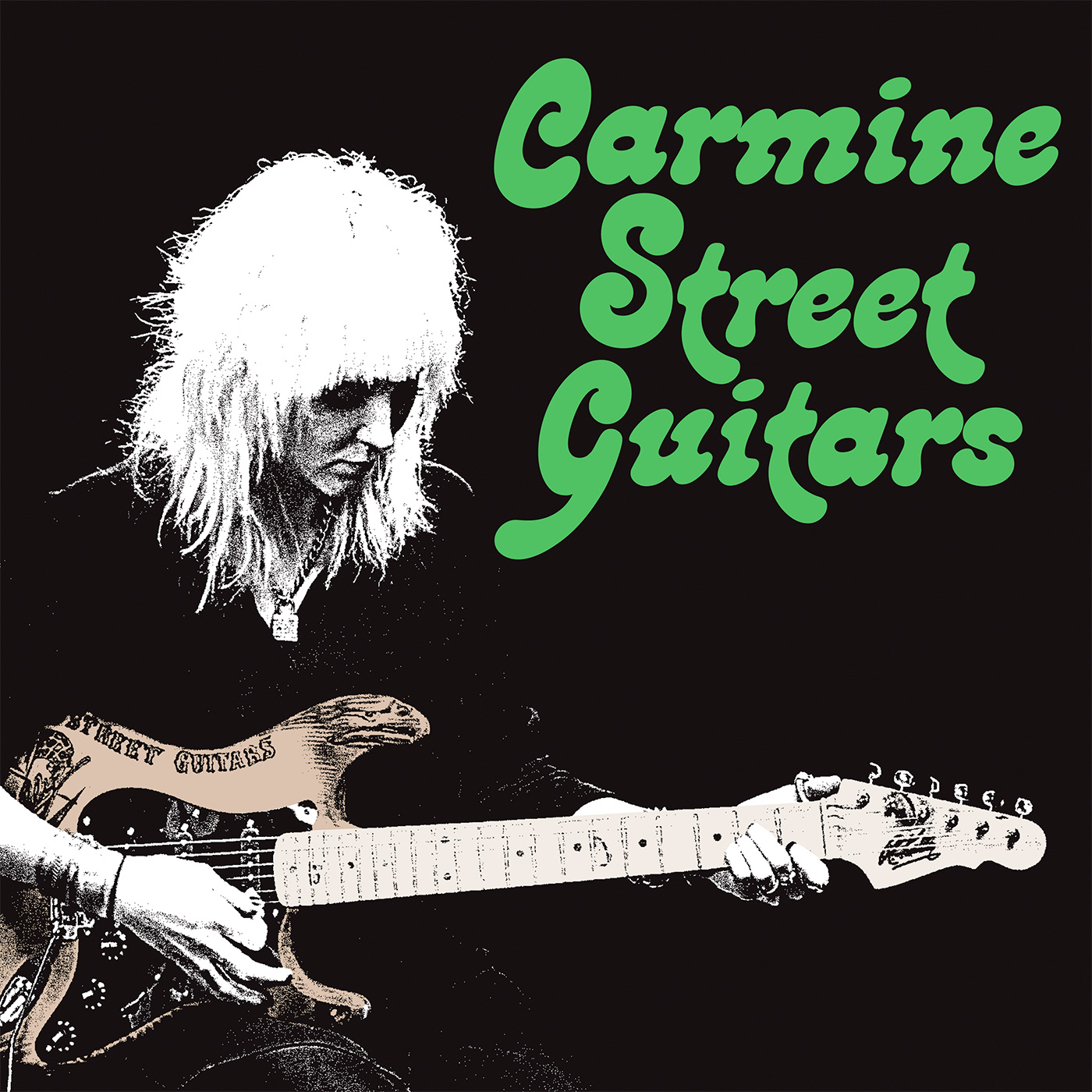 But Elsewhere bills itself as music.travel.arts so . . .

Take journeys to Mecca, across Australia by train (or on foot!), explore Cities By The Sea or Beer Country, go to Brazil or Italy, drink sake or get inside Irish pubs and . . .

All kinds of informative, visual escapes from Scandi-noir and serial killers.

The art and design options cover everything from Frida Kahlo, Monet and Klimt to Ai WeiWei and Aboriginal artists. They can take you inside the Prado and the Bauhaus, look at the work of Banksy and Jackson Pollock, dive into the worlds of the late Chuck Close and Faberge, examine Frank Lloyd Wright . . . 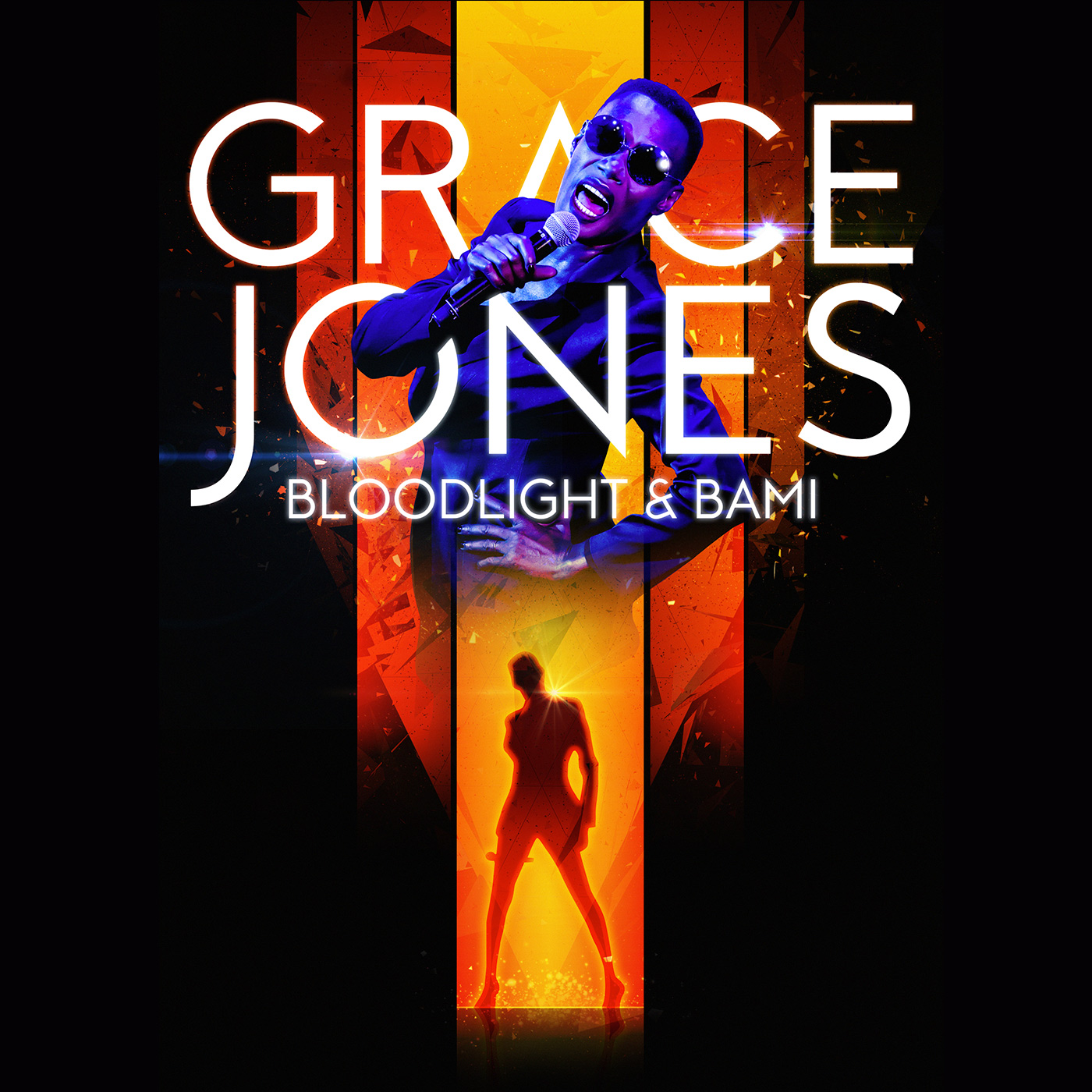 So DocPlay is an eye and idea-opening streaming option.

Elsewhere recommends it (and this week subscribers have the chance to get a subscription for free).

Look out for that newsletter folks.

Your eyes and ideas deserve opening at this time.

Thanks for this Graham - the perfect Covid Level 4 Lockdown addition to my life! Have already watched a (hilarious) doco I have always wanted to see (The Decline Of Western Civilisation Pt 2 - The Metal Years), and started Ken Burns' Baseball series. Brilliant.