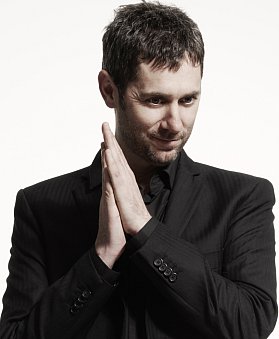 As Sola Rosa, Andrew Spraggon has previously brought reggae, Latin, soul and hip-hip into seamless electronica albums which have placed him on the world stage.

And on his new album Low and Behold, High and Beyond he collaborates with the likes of Spikey Tee (Roots Manuva, Jah Wobble) and singer Olivier Daysoul, has the album mixed by Yaron Fuchs (Talib Kweli, KIngs of Leon) and mastered by Ricardo Gutierrez (Just Blaze, Justin Timberlake).

With old school funk basslines in evidence, some cool nu-soul, New Zealand guests LA Mitchell and Ned Worboys, some slippery dancefloor grooves and even nods to classy disco as well as smooth hip-hop, the album has head-nod grooves aplenty.

In advance of him touring it (see dates below) we thought it time to flick him the Famous Elsewhere Questionnaire.

Supertramp's Breakfast In America. One of my Dad’s records. There's a photo with me wearing these big old 70’s headphones listening to that album. It was the first time I remember being really affected by what was going on within the music. Can’t say I can stand it now but you know, I was 8 or something.’

All that 80’s garbage. Synth pop stuff. Depeche Mode were the first band whose albums I collected. Massive fan back in the day. Depeche Mode were probably the best of a bad bunch. I liked Howard Jones, Pseudo Echo – all sorts of horrid music. That’s the 80’s though. Funny thing is 80’s has made a come back. Definitely not for me though. I’m never going back there. Haha! Later on I got in to cooler 80’s stuff like Devo and Wire but you know, your tastes develop.

Lennon. Nirvana. Can’t stand Madonna or Gaga. Style over substance, celebrity over real music. Don’t get me started. And finally – Jacko, but pre BAD Jacko. Before he lost his mind.

Not really. I got a few old vintage Roland keyboards. An SH101 and SH09. I got loads of weird old vinyl that sits in shelves and never gets played.

Anything by Peter Guralnick. Best music writer ever! 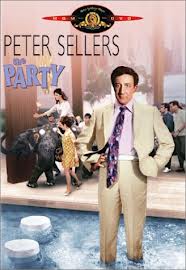 Andre 3000 from Outkast. I’d rather just kick back and watch. I think that guy is under-rated.

One song, royalties for life, never have to work again. The song by anyone, yourself included, which wouldn't embarrass you in that case would be . . . Pass! 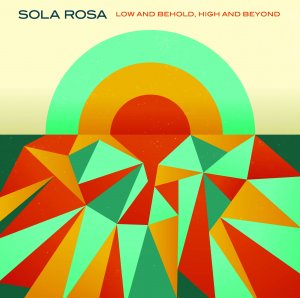 Living on a surf beach somewhere warm. Surfing, cooking, drinking, reading, watching movies, listening to music and hanging with my family. No pressure, no stress.

We’re like whiskey. We get better with age. Me and Spikey Tee are now officially founders of the OBN (Old Boys Network). At some stage we may peak and then it’s a slippery slope as we all know. But right now I feel that we’re just getting better. We’re collaborating more as a band. We communicate on telepathic levels. Shit is esoteric man! 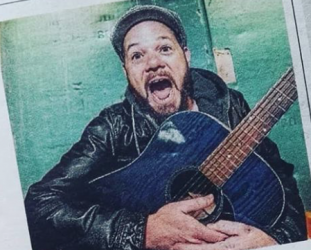