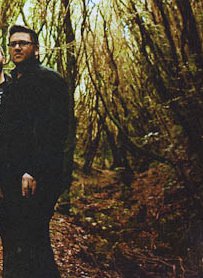 So of course the new Beastwars album Blood Becomes Fire out on limited edition 12" record for Record Store Day -- when they play free at Real Groovy in Auckland -- is on blood red vinyl. That's utterly fitting because this thrillingly disciplined metal band from Wellington deliver songs with titles like Tower of Skulls, Ruins, Blood Becomes Fire and Shadow King with all the intensity of a concrete mixer set on stun.

Beastwars -- who kick off their Blood Become Fire Australasian tour in Auckland om May 4, dates below -- have delivered an exceptional second album which packs quite some sonic punch.

Guitarist Clayton Anderson says of playing this new material live that he hasn't had the same sense of excitement since he learned to play Slayer's Mandatory Suicide and his school band played at the Marlborough Boys College assembly.

Time then for Anderson to answer the Famous Elsewhere Questionnaire, and he proves a very interesting character

The first piece of music that really affected you was . . .

My parents 7" of The Surfaris' 'Surfer Joe' with the B-side 'Wipeout'. I use to thrash that from age four - playing 'drums' along to it, using knitting needles as drum sticks on the leather foot pouf my folks had in their lounge.

The Beach Boys. Again, my folks had a few of their records and mum's knitting needles got bent out of shape with me whacking anything that made a good sound along to the music (couches, tables, pot, pans and poufs).

My right brain is saying Lennon but my left brain wants Jagger. Nirvana over the Ramones (and Kurt, for all his punk ethos, had that Lennon gift of knowing how to write a great song). Madge, definitely - I'm a kid of the 80s. The same with Jacko, "Shamone hee hee".

Music's a must have life force and certainly not a career. If I didn't have that I'd probably need some other form of artistic expression and I'm pretty shit at painting. Theatresports?

Please, if you haven't heard these three songs before, listen to:

One Line by PJ Harvey

Cross the Breeze by Sonic Youth

The Sleepwalker by This Kind of Punishment

I have my (void) passport signed by Noel Gallagher, a Cure songbook signed by Robert Smith, Rid of Me signed by PJ Harvey and my 1990 white Gibson Explorer signed by Metallica. All have great stories attached to each.. but that's for another time.

Can I choose more than one? Everyone who's interested in music must read: 'When Giants Walked the Earth, by Mick Wall, Faithful by Marianne Faithful and How Soon Is Now - the madmen and mavericks who made independent music, by Richard King.

The Cure. If I was given a day to practice, I'm sure I'd nail a whole set made up of their songs from Three Imaginary Boys to Disintegration (all those nights sitting at home as 14-year-old learning guitar). But I'd be pretty stoked to play along to a 15 minute version of Prayers for Rain.

Nick Keller's inside gatefold from our first album. It's beautiful. It's like: "how's that serenity.. hang on,.. what's that going on over the mountain on the horizon?" 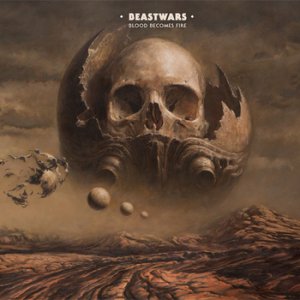 Never really felt the need to get one myself. Besides Matt has enough tattoos for all of us.

In my head, out of my head, making the most of this world and preparing for the next.

"This is your future. Are you a 'beastliever'?" 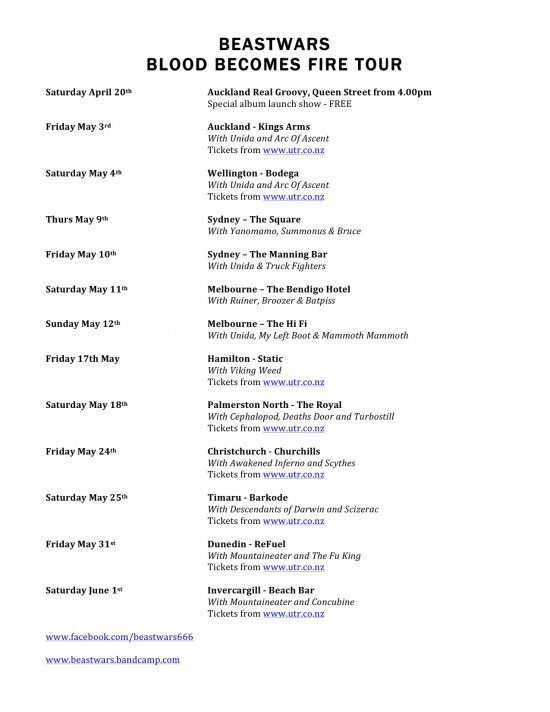 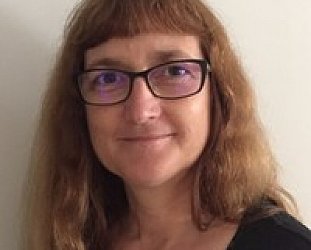