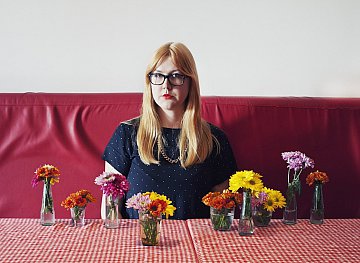 Raised in Port Chalmers and Christchurch but now living in Auckland, singer-songwriter Nadia Reid (no relation to Elsewhere) has won consistent acclaim for her sometimes melancholy voice coupled with intelligent and insightful lyrics.

Her debut EP Letters I Wrote and Never Sent appeared in 2011 and since then she has won praise from the likes of Adam McGrath of The Eastern whose opinion you would certainly trust.

She can also sing songs by Kurt Weill and John Prine with accomplishment and in New Zealand Music Month embarks on a national Ballads and Badlands Tour (dates below) with fellow songwriter Luckless.

Time then for Nadia Reid to turn her attention to the Famous Elsewhere Questionnaire.

The Be Good Tanyas - Chinatown

B*Witched. I’ll leave it at that.

Midwifery and if that was denied, dog grooming.

Ending by the late Mahinarangi Tocker, Bully of New York by Ana Egge, and Kings Daughter the first song I wrote after moving to the big smoke. It’s about falling in love too quickly.

I have a tattered piece of card that reads “a tip in the guitar case cures every ill and heals all wounds”  it came from Adam McGrath’s guitar case and somehow it made its way into my possession. I can’t seem to throw it out.

Just Kids - Patti Smith. That book really woke me up. I need to read it again.

Rufus Wainwright. We would sing his father's song One Man Guy. Then we’d party all night.

The cover art Blue Kentucky Girl by Emmylou Harris from 1979 the bird on my right arm

THE BALLADS AND BADLANDS TOUR with NADIA REID AND LUCKLESS

Thursday 9 May – The Darkroom, Chch

Friday 17 May – The Boathouse, Nelson

Saturday 18 May - The Tin Hut, Featherston

Wednesday 22 May – The Moorings, Wellington

Friday 24 May – The Wine Cellar, Auckland 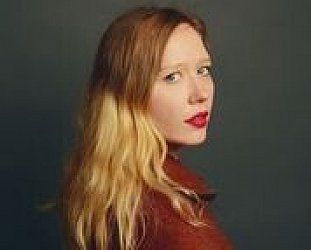 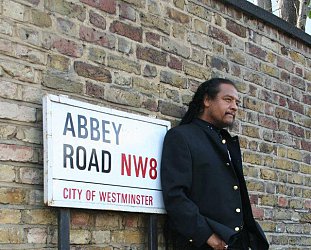 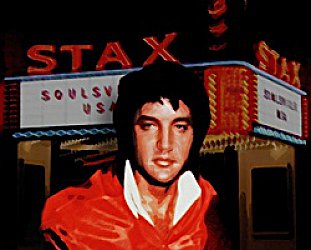 ELVIS AT STAX STUDIO (2013): Robert Gordon on the inside

Memphis-born and based writer Robert Gordon knows the musical pulse of his city. He has documented it in books like It Came From Memphis and has written essays about Elvis Presley after being given... > Read more