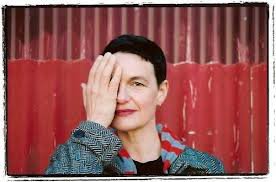 Because Wellington singer-songwriter Charlotte Yates has been busy helming the adaptation of words by the writers James K Baxter, Hone Tuwhare and Witi Ihimaera to music with various all-star casts , her own career seemed to take something of a backseat in the past decade or so.

Yes, there were albums . . . but her latest Archipelgo is a real departure because with co-producer Gil Eva Craig she has been nudged towards subtle electronica. There are also some stellar but discreet guests, and the songs are consistently strong throughout.

So given this album is quite a step up and into different territory it was time for Charlotte Yates to answer our Famous Elsewhere Questionnaire.

Away in a Manger - I was three and I was inconsolable, finding the lyrical content consuming…..

Gloria Gaynor – ‘First I was afraid…’

Jagger – trouble and groove, referencing all the right folks – not bad for a white guy

my original choice was veterinary science…I got sidetracked.

Down in Splendour - Straitjacket Fits

Closely followed by The Craft of Lyric Writing by Sheila Davis. ( all is explained and it’s all in our heads) 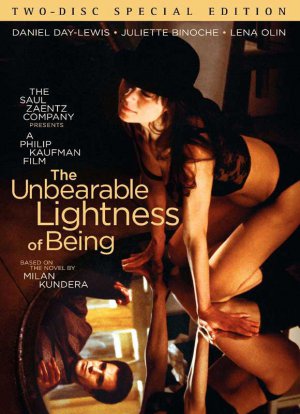 Thelma and Louise, The Last Waltz and The Unbearable Lightness of Being

NZ artist Elizabeth Thomson – who does the most detailed and anatomically correct installations of leaves, insects and all good things in nature in large and beautiful ways.

My epitaph – ‘Wine, women and song’

On cargo freighter cruises round the Pacific the the Galapagos through the Panama Canal and on to Europe and back for a year, then the next four parked up at the bach in Waitarere Beach with the goat/chickens/cats/guinea pigs/bees and my lovely partner, Emma, while her girls go and do wonderful things with lives, and report back regularly for roasts and bbqs…a nice way to sign out! 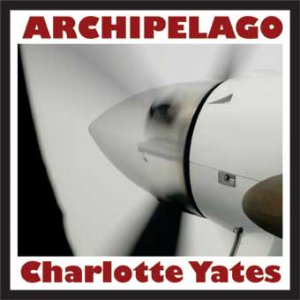 It’s a co-production with the multi-talented producer/instrumentalist and sound designer Gil Eva Craig so the songs sound better – more ear candy. It’s well supported by Universal Music who picked up my compilation CDs to Baxter, Tuwhare and Ihimaera so less stress. 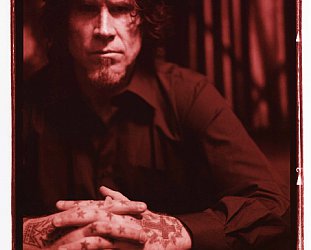 Mark Lanegan has, as they say, been putting himself about a bit. Formerly of Screaming Trees who rode the grunge wave out of Seattle, he joined Queens of the Stone Age in 2000 when the Trees broke... > Read more