Earlier this year Elsewhere -- and many other reviewers locally and internationally -- was impressed by the album Forest Stories by Greek pianist/composer Tania Giannouli and woodwind player Paulo Chagas.

These improvised pieces had an evocatively cinematic quality or, as Nuno Lourenco observed in a liner note, "the haunting piano sets the canvas on which the wind instruments add colour, sometimes bright and vivid, other times saturnine and morose".

Lourenco went on to say the music was very visual, like a series of paintings.

Giannouli studied piano and composition at Athenaeum Conservatory but has worked eclectically with text, film, theatre and video artists. Improvisation is at the core of her work (her discography and profile is here) and so it was time for her to answer a few questions . . .

I used to sit on my piano and improvise (sometimes even try to write down the results of my improvisation on a paper, and then of course ask my piano teacher how I could write this or that) at a very small age. Around 6-7.

Difficult to say since all Davis’ music is so special. But I would say more the acoustic Fifties’ compositions that I find more intimate.

I remember some old LP’s at home..from Chopin to Beatles.

“Beneath the Underdog” by Charles Mingus 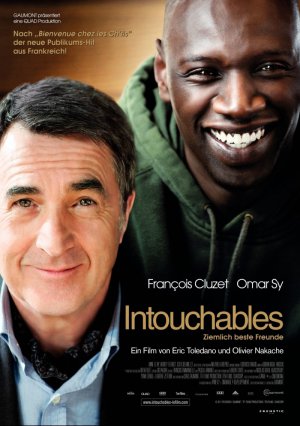 There are so many actually…choosing one is difficult. One I think about right now is “I loves you Porgy” 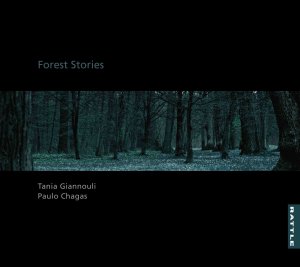 I love all the tracks in my “Forest Stories” CD in Rattle. Yet, recently I think my favorite is “The way back home”. It is the last one and comes after the rest which are definitely darker…

This gives a feeling like the title says. Returning to a safe and loving place. It is optimistic. And I need this. 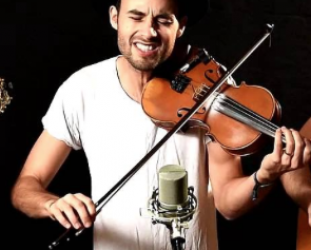