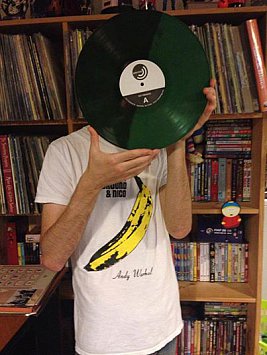 Late last year Auckland band Jackal released their fourth album since 2009 (fourth!) and again offered it as a free download from bandcamp.

Because Elsewhere took a well-earned break around that time, that new album Castle in the Air (also available on limited edition green vinyl) went right by us . . . but the band's drummer Will McGrath is a man of infinite patience and politeness and gently kept reminding us the music was out there.

And so in the fullness of time, as they say, we got around to hearing Castle in the Air which hardly seems to fit into any convenient category as it seems to embrace spooky ambient prog, hard rock, broad sonic landscapes, out-there alt.indie (one song alarmingly like Chris Knox at his dyspeptic peak), funk, brooding soundtracks . . .

Such diversity wouldn't be for everyone (and to be honest as we always are, Elsewhere finds it patchy) but Jackal do have a certain "I don't know what” as the French are fond of saying.

So let's offer them some space here and introduce them by having McGrath answer our Famous Elsewhere Questionnaire . . .

It would be 'Voodoo Chile - Slight Return' by Hendrix. It blew my mind and still does every time I hear it.

I got a lot of crap for liking Kiss in high school. But I still think early Kiss is great.

Lennon. Ramones by a smidgen. Neither. Jacko.

'The Red Telephone' by Love, 'Androgynous' by The Replacements and 'Big Top' by Jackal. 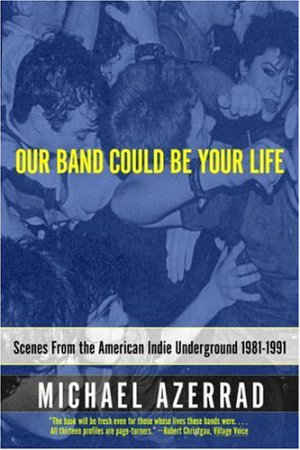 I've got a signed snare skin from Kenney Jones which he used on the last tour with The Who.

Our Band Could Be Your Life.

I'd love to play with The Residents. A guy can dream...

I think it was The Jesus Lizard's 'Goat' on vinyl

One song, royalties for life, never have to work again. The song by anyone, yourself included,  which wouldn't embarrass you in that case would be . . .

'Into the Void' by Black Sabbath

'You're Living All Over Me' - Dinosaur Jr 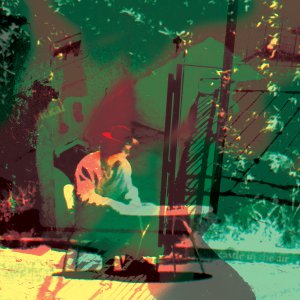 Probably keep doing what I do now honestly. Just making music and watch 'The Simpsons'

And finally, in the nature of press conferences in Japan, “Can you tell me please why this is your  best album ever?” 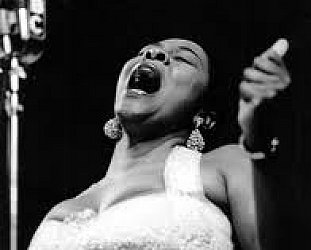 It's about a trombone player's instrument, of course. Well, of course it is . . . But the sexually voracious and seldom satisfied Washington (seven husbands, countless lovers) knows exactly... > Read more