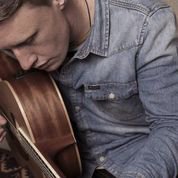 One-time Wellingtonian Louis Baker has done good, as they say. Hopes are understandably high for his self-titled debut EP because of its soulful sound and the maturity of his songwriting.

One of the tracks on the EP -- released on March 21 through record stores, bandcamp and iTunes -- is The Way which was written and recorded while he was at the Red Bull Music Academy in New York, and the other four songs were recorded in four days in London last year with producer Andy Lovegrove (Breaks Co-op).

Smartly keeping the sound of his Motown-infiuenced voice to the fore, the arrangements are simple and feature just guitar and strings.

Baker -- who has played and won crowds at Rhythm and Vines -- comes home for dates in support of the release (see below) but given his promise we thought we should, even at tis early stage in his career, flick him the Famous Elsewhere Questionnaire to see what he makes of it.

Drive My Car - The Beatles

'Both Sides Now' (Joni Mitchell), 'If You Want Me To Stay' (Sly and the Family Stone), 'I Couldn't Love You More' (John Martyn)

That's a tough one... I would love to have the experience of playing along side Hendrix on a slow grimey blues - Voodoo Chile

I don't actually download music. The last albums that I bought are - 'You've Got It Bad Girl' (Quincey Jones) & 'An Anthology of Tribe Records: 1972-1976 (Message From The Tribe) - Both of these are vinyl

'You've Got A Friend' - James Taylor 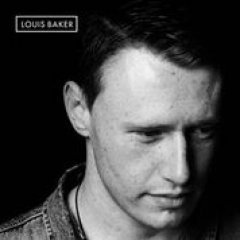 Traveling around the world, seeing, absorbing and writing as much as possible

Because it's the only body of work I've ever put out. 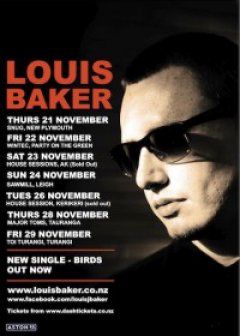 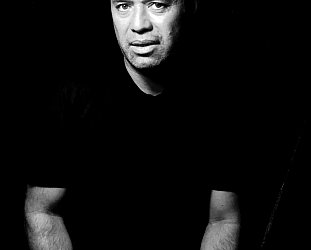 Wellington singer, songwriter, producer and multi-instrumentalist Andrew Masseurs is one of those rare talents, but very few people seem to know of him. Back in 2005 he and Mathew Powell were... > Read more 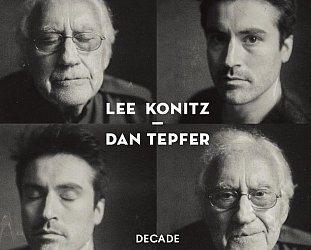 At 90, the great saxophonist Lee Konitz – among very few of his generation still standing – has played in almost as many styles of jazz (free to formal) as he has been on record labels... > Read more