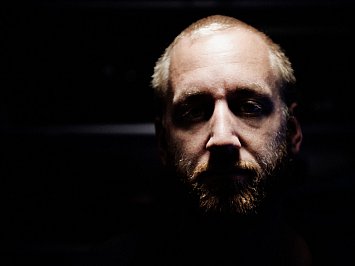 Saxophonist Jonas Kullhammar has won and been nominated for more awards in his homeland Sweden than we could begin to count. The 35-year old helmed his own acclaimed quartet from 1998 until very recently when with the release of the album Lat Det Vara -- in a cover which mimicked the Beatles' final album Let It Be -- he announced that would be their last recording.

Not that Kullhammar would be short of work, he has apparently appeared on over 150 albums and also runs his own Moserobie label ("Jazz for World Peace") which records and releases jazz from Scandinavia. There are dozens of releases in its back-catalogue (see here)

Elsewhere only discovered Kullhammar by accident, and through that parody Beatles cover. (See here) But his playing is so impressive, and that career so long for one still so young, that we thought it important we introduce him to Elsewhere readers and have him answer the Famous Elsewhere Jazz Questionnaire.

When I was 13 years old and decided that I wanted to be a musician.

Some skunk funk by the Brecker Brothers

Some place to hear John Coltrane Quartet in 1965.

I love his last quintet in 1969 with Wayne Shorter, Chick Corea, Dave Holland and Jack DeJohnette. There are only live recordings by that group and they are really amazing.

A bunch of original posters from The Fillmore, from gigs with Charles Lloyd, Miles Davis, Count Basie and Roland Kirk. 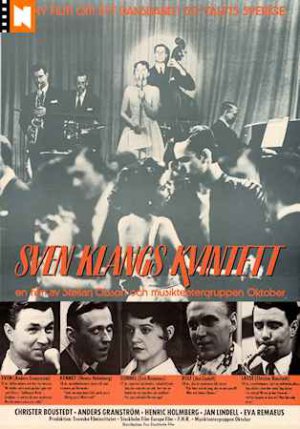 For now it would be Jack DeJohnette. We could play anything.

The Night has a Thousand Eyes.

Way Out West by Sonny Rollins. 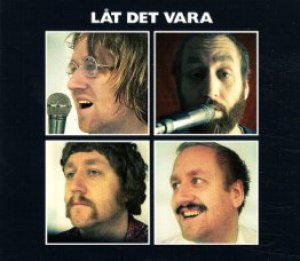 I like the final track named Låt Det Vara, since it kind of wraps up my past 15 years with the group. 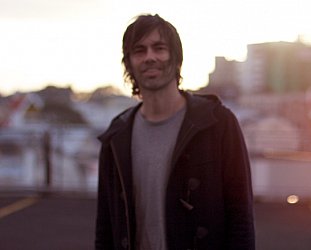 Mild-mannered architect and designer by day, pop star by night? Sort of because Gareth Thomas of the off-on again Goodshirt has his own design company but has just released his excelent second... > Read more 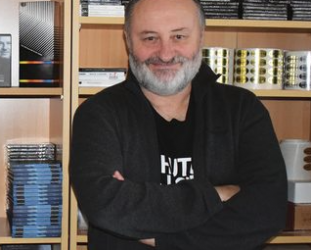 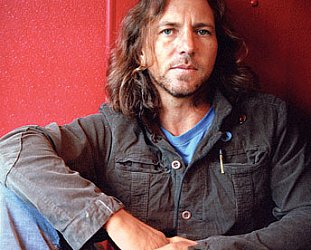