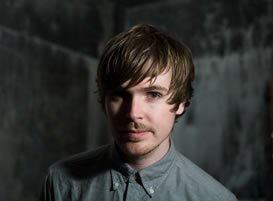 Currently touring on the back of his excellent new album Infinite Life! (dates below, album reviewed here), Grayson Gilmour took time out to answer our Famous Elsewhere Questionnaire . . . and his answers proved as interesting as you might expect.

Gilmour's work over half a dozen albums has stretched to soundtracks and helium-filled pop, (and of course he is part of the band So So Modern). But his new album sets the bar even higher in songs which have a philosophical optimism and emotional uplift which is elevated by his lovely vocals and the clever (but not clever-clever) arrangments.

One of the year's best, Infinite Life! makes you rather excited about his live showings.

Meantime though, let's hear what he has to say for himself . . .

This would have to be somewhere between Gustav Holst’s Mars, the Bringer of War from The Planets, and The Beatles’ A Day In The Life from Sgt. Peppers … The Classics for Dad, The Pops for Mum! Quite dark choices I guess! But music like this stuck out to me as a kid.

Hah, I’d have to say Rage Against The Machine… I got into them around the tender age of 10!

As a kid I wanted to be a Volcanologist, then a Food Scientist later as a teen… maybe there’s a career out there for me that combines both?

Every So So Modern costume that was ever perfomed in? Piles & piles of plain strange. 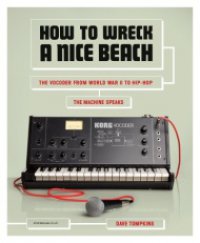 I’m getting through How To Wreck A Nice Beach at the moment… Dave Tompkins’ book on the evolution of the vocoder. Also, Repeating Ourselves by Robert Fink is a really interesting read, if you’re into American Minimalism!

Johnny Greenwood? Perhaps we could team up to make all the noise in National Anthem.

The Chicken Dance. I actually had to record my own version of this for the feature film Shopping… so, I’m choosing this song to justify the existential pain I put myself through while doing that work. 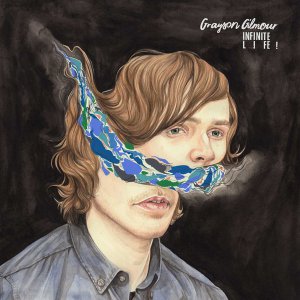 A colour field work by Rothko would do, something that could trick me into thinking it’s changing?

On Yakushima island off the Southern coast of Japan… living off the land! Visited the island a couple years back, would happily disappear there.

Because I practically went insane working on it! 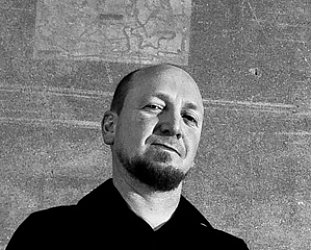