Because Elsewhere will never (knowingly) fib to you, we're going to be straight-up and say . . . Bryce Wastney?

That was until this New Zealand singer-songwriter flicked us an e-mail saying he was touring with Australia's Germein Sisters. And who modestly mentioned some nice comments about himself from New Zealand Musician Magazine and Mike Alexander in the Sunday Star Times.

He was after publicity for them, but also mentioned he had his own album out (Hope Mountain) and . . .

So I sent him the Famous Elsewhere Questionnaire and he passed it on to the Germeins. I had to say "you do it"! The man is far too modest.

Okay, he's their support act but let's support him because he's got a good backstory (here) and he's out on this tour (which has just started, see the poster below)

The first piece of music which really affected you was ...

Moonlight Sonata (Beethoven) at the age of 7.

Your first (possibly embarrassing) role models in music were ...

If music was denied you, your other career choice would be ...

The three songs (yours, or by others) you would love everyone to hear are ...

I have one of Tommy Emmanual's guitar picks and it looks like a ninja star! Never used it. 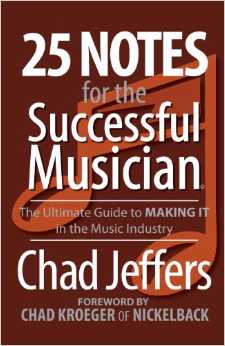 The best book on music or musicians you have read is ...

Chris Martin (Coldplay) He would have to cut off my hands to stop me playing! And even then I would still try.. (graphic image)

The three films you'd insist anybody watch because they might understand you better are ...

The last CD or vinyl album you bought was ...

(And your most recent downloads include . . .)

One song, royalties for life, never have to work again. The song by anyone, yourself included, which wouldn't embarrass you in that case would be ...

Brothers in Arms by Dire Straits

The poster, album cover or piece of art could you live with on your bedroom forever would be ... 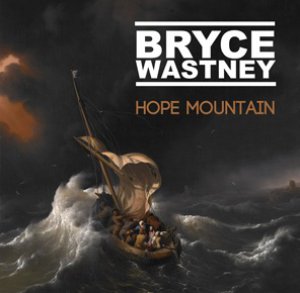 You are allowed just one tattoo, and it is of ...

Touring and getting kids sponsors for education with World Vision.

Because it cost me everything and I believe if art doesn’t cost you something significant it's just nice music. 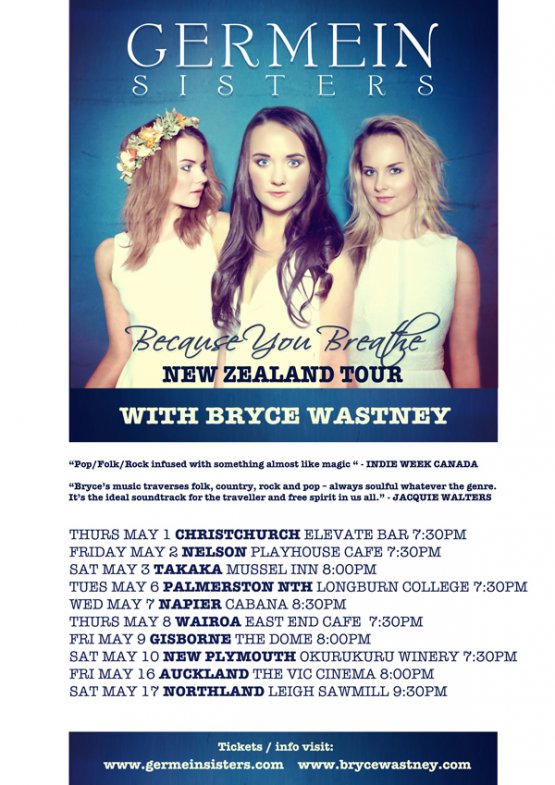 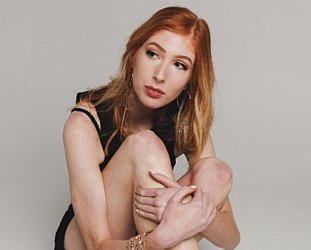 With an impressive debut album Perfect Disaster just released and a tour about to begin (see dates below), Auckland singer-songwriter Sophie Mashlan is well out of the starting gates on a very... > Read more