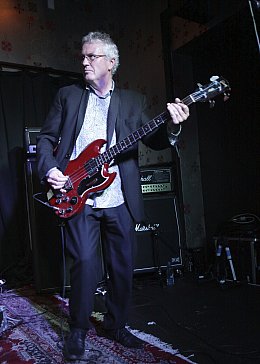 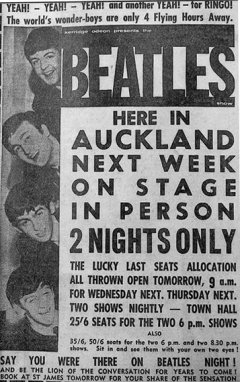 So a Strange Day's Night will see a number of them sharing the stage with stars and over the next week or so we will spotlight some of the performers young and established . . . but we start with Mike Chunn, former member of Split Enz and Citizen Band.

Tower of Strength by Gene McDaniels 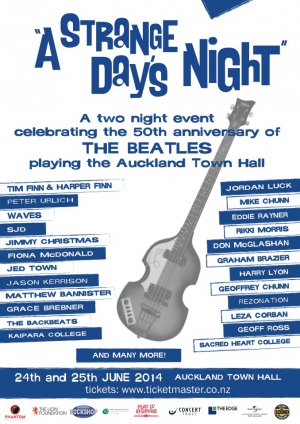 Tangled Up In Blue, Bob Dylan

Let It Be Me

"I must admit I felt a little uneasy When she bent down to tie the laces of my shoe" -- Bob Dylan, Tangled Up in Blue