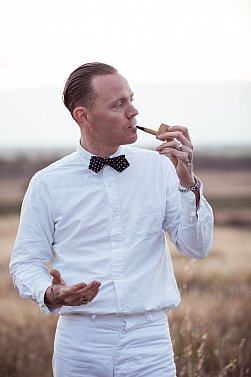 Australian CW Stoneking first came to Elsewhere's attention with his King Hokum debut album of original songs back in 2006, at which time I admitted, “this one's got me stumped”.

Yes, they were one and the same person, and Stoneking's take on old style jazz-blues was authentic but also individual.

Since then he's won an ARIA in his homeland and on his new album Gon' Boogaloo he plugged in electric guitar, added a gospel touch and recorded direct to tape over two days. He says the way the album was “mixed” was by just shifting the placement of the microphones. It's the sort of album that should come out on 78rpm.

He sings the blues and swings, and has originals about Congo zombies, hard times and done-some-wrong songs. And you can listen to the whole album for free here.

As you can hear, he's quite the man . . . and in advamnce of a short New Zealand tour in early November (dates below) here answers our Famous Elsewhere Questionnaire in his idiosyncratic manner.

I don't remember, happy birthday maybe? I don't know if it was the cake or the song that done it.

The guy who wrote my ringtone.

I am a robot

All the classic hits are well crafted, check 'em out everyone, woo hoo!! Yeah!

First I whip myself into a guitar mangling frenzy, I think about the fall of man, I think about the Ouroboros, and the gnostics, magnetism, Bo Diddley, the smell of an old guitar amplifier heated up, the sound of screaming girls in a concert, I make animal noises, I hit the guitar soft, and hard, I imitate other sounds with the guitar, I mutter all types of mumbo jumbo along with the music, when that's over I have a song that exists like a dream in my head then I have to build it into a genuine song which takes several months or years  ..then sometimes I start with a melody.

'Treat it Gentle', only read half though, the binders fucked up my copy and the second half was the first half again, but the first half is very good, so good I read it twice.

Get Right With God, I got it on vinyl - on the back of my vinyl "leather" jacket.  No it's a record.

I don't understand this question, are you saying I can choose one song, written by someone else, to live off for the rest of my life, and I never have to work again? ...and I won't be embarrassed?? 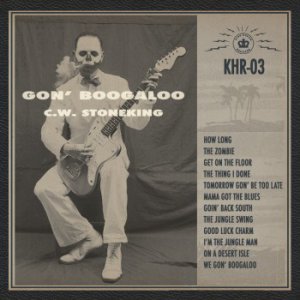 I took my chances, took what chance I got, Lord know, my hands is tied, this all-bindin', ancient, blood..

Yep, then I realized it was a cushion. 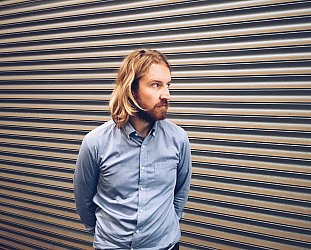 Because Elsewhere did an in-depth interview with Lawrence Arabia (known at school as James Milne) a couple of years ago, this time out we have flicked the APRA-award winning gentleman our... > Read more