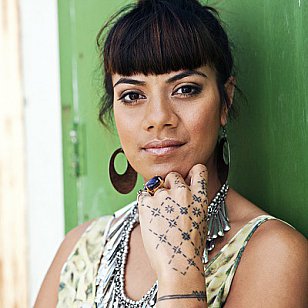 The annual Vodafone New Zealand Music Awards are more than just a night for winners in the various categories, it has become an opportunity to celebrate the growth and diversity of the local music industry . . . and these days its global reach.

It wasn't always like that as I noted in this article recently.

The event is once again at Vector Arena in Auckland, on November 20, tickets from here.

Elsewhere doesn't have any designated "New Zealand music month" but tries to take on as much of our musical diversity on a weekly basis through reviews, interviews and quite often variations of our Famous Elsewhere (songwriter/reggae/etc) Questionnaire.

Today we offer a glimpse of those artists in the Single of the Year category.

The finalists are Broods for Bridges ; David Dallas, Runnin '; Ladi6, Diamonds;  Lorde, Team  and  The Naked And Famous for Hearts Like Ours.

Here we offer Ladi6 our Songwriter Questionnaire. The clip of Diamonds is below. Her website is here.

Probably somewhere over the rainbow while watching Wizard of Oz with my family as a little girl, or it could've been, Edleweiss watching the sound of music..I watched a lot of musical movies when I was young with my mum and sisters.

Mine aren't embarrassing because my parents listened to very cool music. My mum was into the Supremes, Aretha, Natalie Cole and Motown and my dad listened to Osibisa, Average white band, The Commodores and Motown too..and as one of the youngest of six siblings I was influenced also by whatever my older siblings were listening too at any given time so I was listening to Janet Jackson, (Michael Jackson goes without saying) The Bangles, Duran Duran, MC Hammer, Queen, and all sorts while developing as a kid. One could say my house was one big loud musical haven, you almost were bullied by music growing up in my house!

I would always scrounge around in wardrobes and under beds trying to find hiding places to be quiet in.

If I had to choose I'd choose: Lennon-McCartney

All I've Got To Do - John Lennon

(I just wrote down the first three that came to mind, this has really surprised me!)

Melody I suppose? I just love these songs, its emotional more then intellectual. 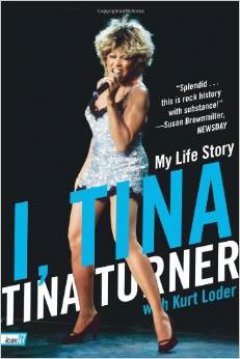 It's a feeling, I don't over analyze music, for me if it moves me, it moves me.

I really enjoyed Life by Keith Richards and I,Tina, by Tina Turner.

I bought Flying Lotus's Cosmogramma for Parks birthday on vinyl about 3 or 4 years ago, thats it.

I don't really understand this question?? If I got royalites for life, never have to work again off a song, it would not embarrass me, any song would do, my own, somebody elses, it really wouldnt bother me..

'the common denominator, the nigga numerator, never know who the hater niggas cater to your ego.'

hmm..in my experience the good ones are more inspiration, and the perspiration always seems to come from a self imposed deadline that needs meeting-goodthings do come of this, but usually not the best things..in my experience.

And finally, finish this couplet in any way you like: ” (You are NOT allowed to rhyme that with “meet” however): “Standing at the airport with an empty suitcase at my feet . . .”

a stone in my heart, lodged so deep I cannot breathe.."

Keep your eyes open for the forthcoming doco on Ladi6's return to Africa which she first visited 16 years ago and inspired her to become a musician.

"My return to Africa was an incredible journey of self-discovery and a chance to pin point where it all began for me. It felt like home and was something that I had previously left in the background of my life,“ says Ladi6.

“Returning with my family felt like it was a full circle 'aha' moment, realising a part of who I am and why I am that way. Realising that I had a lot of alone time as a teenager and that helped me to really connect with myself, and gave me an opportunity as a teen to discover myself on my own.“

“While we were on the hunt for Mama and Baba John, everything started to look very familiar to me - the feeling at the time was quite overwhelming! It felt so natural to be back in Tanzania.“

You can see a teaser for the doco here. Ladi6 - Back to Africa will be released on November 29. 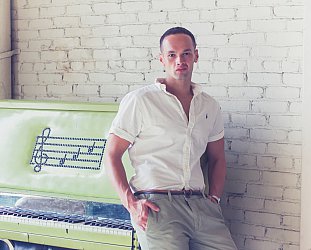