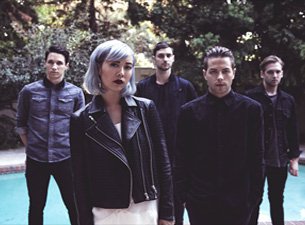 The annual Vodafone New Zealand Music Awards are more than just a night for winners in the various categories, it has become an opportunity to celebrate the growth and diversity of the local music industry . . . and these days its global reach.

It wasn't always like that as I noted in this article recently.

The event is once again at Vector Arena in Auckland, on November 20, tickets from here.

Elsewhere doesn't have any designated "New Zealand music month" but tries to take on as much of our musical diversity on a weekly basis through reviews, interviews and quite often variations of our Famous Elsewhere (songwriter/reggae/etc) Questionnaire.

Today we offer a glimpse of those artists in the Single of the Year category.

The finalists are Broods for Bridges ; David Dallas, Runnin '; Ladi6, Diamonds;  Lorde, Team  and  The Naked And Famous for Hearts Like Ours.

Here we offer Thom Powers of The Naked and Famous our Songwriter Questionnaire. The clip of Hearts Like Ours is below, their website is here.

Tool - Stinkfist. My friend and I (age 9 or 10) would attempt to figure out the lyrics. I think our interpretations of these lyrics affected me more than the actual song.

Your first (possibly embarrassing) role models in music were?

Marilyn Manson. I still have a soft spot for old Brian Warner. I don’t feel he’s been relevant since the Columbine shootings but I still appreciate how much of America he seemed to piss off in the mid 90’s. There are some truly fantastic songs on Antichrist Superstar. Perhaps when I lived in Grey Lynn I was concerned about the arbitrary opinions of the wasters frequenting Whammy Bar. Aside from the song about New York, the new Taylor Swift album is fantastic.

Entirely different for every song! Sometimes drums first. One day I will be a drummer in a band. ONE DAY I WILL BE DAVE GROHL. 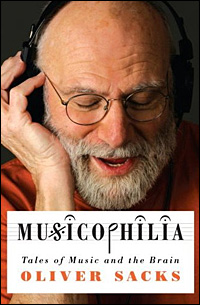 Honestly I’m not sure anymore. I don’t think I have any idols or expectations when it comes to music. I’m looking to be surprised. Probably pop writers at this point though.

U2 - Songs Of Innocently Intruding Into iTunes Library

“it takes courage to enjoy it

the hardcore and the gentle

Sometimes, despite how hard I try, I don’t sweat that much on stage. But I just left the coffee shop and checked if there were sweat marks on my butt. I can’t plan, gauge or count on sweating.

Young Blood, The Sun, Girls Like You, Waltz, The Mess.

Ever since the day we met

Ever since the day we met 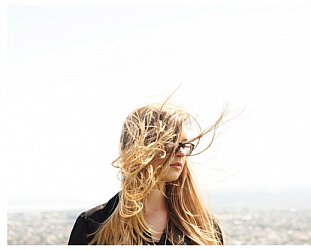 As singer-songwriter Luckless, Auckland-raised but now footloose Ivy Rossiter has been taking her charged up songs which employ loops and loudness to audiences nationwide for some years now.... > Read more 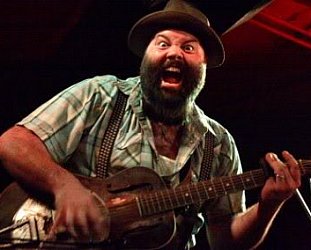 You gotta love the name: The Reverend Peyton's Big Damn Band. Love it because the Reverend isn't actually one and the “big damn band” is just a three-piece of guitar, homemade drum... > Read more 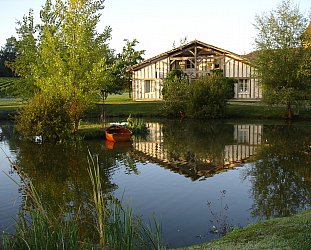