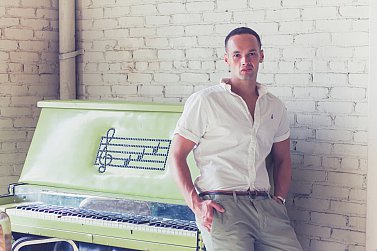 Sammy Johnson is a genuine New Zealand reggae star. His single No Sleep -- which is on his just released debut EP -- topped the local reggae charts and got into the Billboard Top 40 reggae chart. His new single Hey looks like doing just as weill if not better, it is in the US iTunes top 20 this week.

And he's also toured in the US, done dates in Australia and is currently touring New Zealand with Swiss (dates below) in advance of his appearance at the Raggamuffin VIII festival in Auckland on December 13.

Time to let him have his say on the Famous Elsewhere Reggae Questionnaire . . .

India Arie - Acoustic Soul.. I was so young at the time, but the positive messages in her music really spoke to me.

Writing songs for other artists, it was actually my first passion. I started as a backing vocalist in my friend’s band. One day she called the band off and I got pushed to the lead lol. So my song writing came second after day one.

Back in the day I used to work all access for kinds of different music festivals, I remember one year at big day out I was working the green rooms, one of the green rooms I was cleaning was Lily Allen’s room, and she had her own pool table. After cleaning up her room I kept the 8 ball from the table LOL

It would have to be Amy Winehouse.. (RIP) there was always something unpredictable about her performances, I'd like to say that's one thing I've always tried to put into my live performances.

The last song I downloaded was.. Kauai EP by Childish Gambino.. I LOVE IT! I'm a big fan of music that is beyond its time! Also I love the mix of slam poetry, soul and hip hop.

I found this question the hardest to answer!! Maaaan it would have to be a Sam Cooke song but I can't decide which one.. Sorry ha-ha 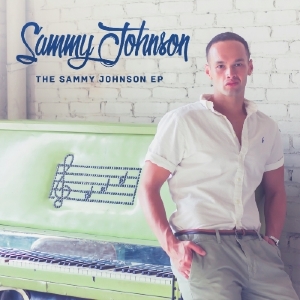 Back to Black Amy Winehouse or The Miseducation of Lauryn Hill.

Alton Ellis best of, for sure

I would spend them on an island making music and soaking up the sun:)

To me personally this EP is my best work because it's honest, it's about me and my life and people around me. I think as kiwi artists we try so hard to duplicate what's already out there. I'm a firm believer in bringing original art to the table and making a genuine connection with my fans and my people. 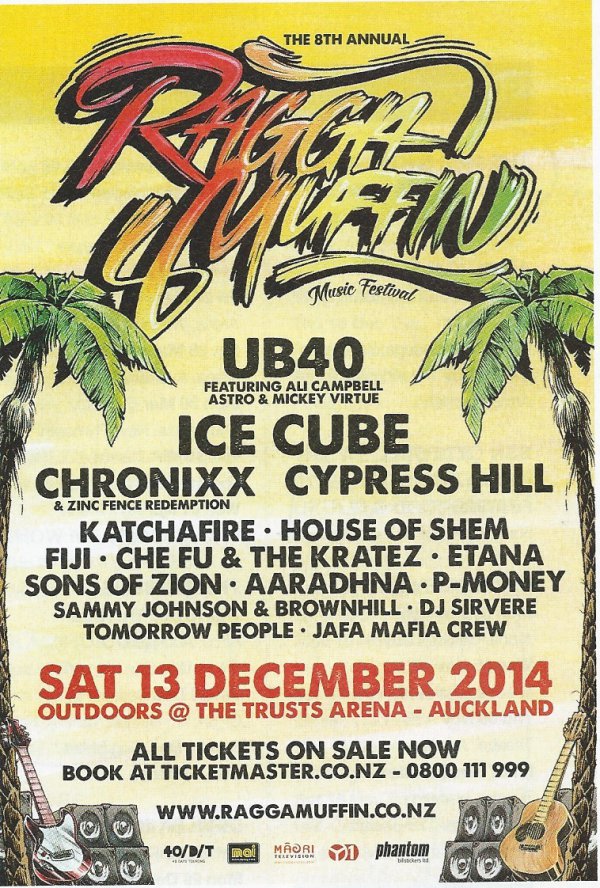