They began life as a studio project . . . but the Wellington collective that is Tomorrow People quickly became a proper band, and one which took their name from the Ziggy Marley song and are unashamedly purveyors of "sunshine reggae".

Which might just mean one-drop for barbecues in Aotearoa.

They are certainly firmly within a soulful, consciousness tradition as evidenced on their 2012 album One and their most recent One.5 EP (on which Tyna from Dubious Brothers guests).

So they have certainly earned their place at the upcoming Raggamuffin Festival (see poster) and the summershine grooves -- which also include nods to lover's rock alongside easy skanking and laidback songs - should set the mood for the day.

Time then for band member Avina Kelekolio aka A-Kel to answer our Famous Elsewhere Questionnairte . . . 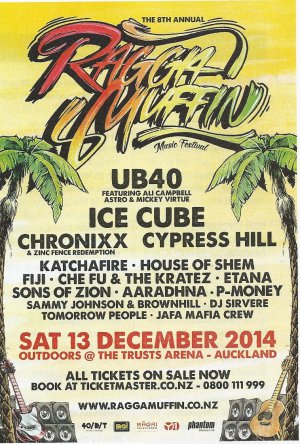 Whatever Donald Trump does

If they were our songs, it would be Better Place, Feel Alright & Souljah Feeling

I’ve got my dad's old Toots and the Maytals LP record, that I managed to get signed by the band themselves!

Alive, it would be Ali Campbell… he basically sang my childhood.

Last physical CD was Universal Love by Sons of Zion. Most recently downloaded album is ‘X’ by Ed Sheeran. 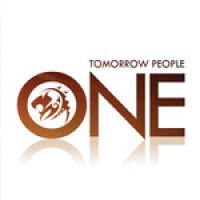 Probably in Europe or the Caribbean somewhere, touring and holidaying 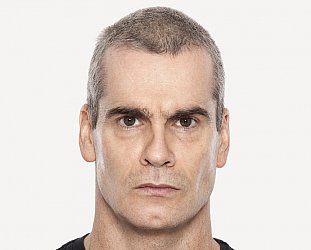