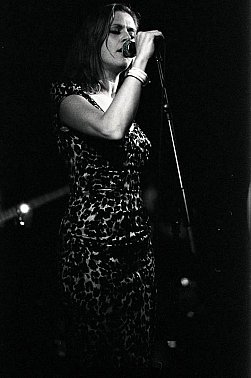 A couple of weeks back Wellington singer-songwriter Emma Davey could happily buy a slightly better quality bottle of supermarket wine because her debut album The Court of Love was sitting on the New Zealand music chart in the top 10.

While the jazz-influenced title track might have reflected back on her work with vocalist Dave Feehan and her appearances at the Tauranga Jazz Festival, elsewhere there were a classy country-rock sound, smart ballads, gutsy blue-rock and enjoyable pop.

Hard to pigeon-hole Davey conveniently too: she has entered aria competitions (came third in a duo section) and won a Molly Malone's Irish singing competition.

Oh, and she's a hard worker as you might guess: for years she has played corporate functions (which can be soul destroying but gets your mileage up) and private concerts. And did we mention she has been part of the gypsy-styled Balkanistas who played at Womad and the World of Wearable Arts last year?

It may be a bit over due but it is certainly timely for her to answer our Famous Elsewhere Questionnaire . . .

Grieg’s “Morning” – random I know! This was the one that sprung to mind.

Lennon, Nirvana, Madonna, Jacko. (Or did you mean to just pick one? In which case Lennon)

Pirate Jenny – Nina Simone, With Every Breath I Take – Rachelle Ferrell, He Ain’t Heavy- The Hollies

My Nana’s and Grandad’s violins. Can’t play them ….yet!

Impossible question! And I haven’t read them all yet (I have a collection) David Bryne’s book “How music works” was a good one.

Aretha Franklin – being a backing vocalist for her would be amazing! 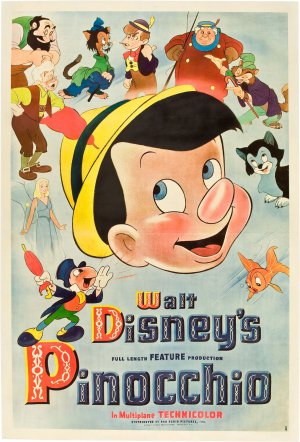 1) Any Disney movie with singing in it

2) Any other Disney Movie

Something by Claude Monet or John Constable. 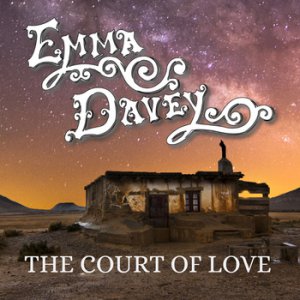 Some elaborate art nouveau thing full of symbolism. But small and discreetly placed. Possibly involving a dragon……who am I kidding I will never do this!

Because it’s my only one! I am looking forward to the next one though