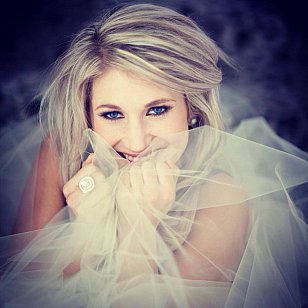 Elsewhere spoke to her last year (here)  and mentioned at that time her single Loud had gone to number four on the Australian country music charts, and that she had been spotted by Bear Grylls team when singing in Wanaka.

She spent six months in the States signed to Bear Gyrlls Ventures (the only singer on the roster) but is honest enough to admit it didn't work out, but that the experience didn't dampen her enthusians.

Her new album Breaks Out (released this Friday) was recorded in Nashville -- where she has been frequently -- with award-winning producer Jay Tooke.

"The album has been a four-year project," she says. "Nashville is a very inspiring place, I wrote the majority of the material there. I took my time writing the songs because I want people to get to know me through my music. I want to share my journey and my enthusiasm for life and love.

"I want people to dance, laugh and make good memories or draw strength from my music."

So far that seems to be working out just fine: this year she was nominated for the New Oz Artists of the Year award across the Tasman (where she spends time) and has opened for Kenny Rogers.

Time then for her to answer our Famous Elsewhere Songwriter Questionnaire . . .

Title of a song then melody! Then words……

CD: Jason Aldean (because you cant download his music from iTunes in NZ!)

Shake it Off – Taylor Swift

“I’m living in a hurricane, but all you can say is ain't it such a nice day” 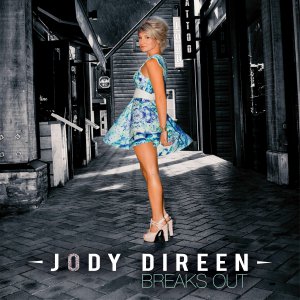 Yes – “Her Rain” – it was inspired by the hurt I endured after a relationship break up. It remains my most personal song yet! 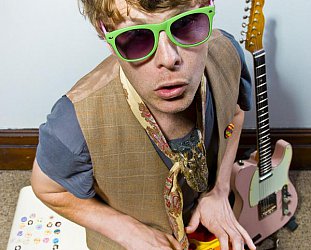