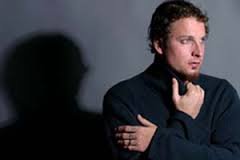 Now we here at non-profit (actually none-profit) Elsewhere don't have a lot of time on our hands.

So when NYC-based German keyboard player Benny Lackner -- who is returning to Auckland with his trio for the inaugural Auckland Jazz Festival this month (see programme here) -- answers everything in capital letters we don't have time to rewrite and are going to be generous and say . . .

Nope, it isn't a NooYawker/German shouting at us, it's just he's got his laptop on CAPS LOCK.

That's what we say, anyway.

Which is why we haven't done lowercase below . . .

Lackner is a child of his/our time: he references Radiohead, Prince and Bowie as much as Monk and Mingus and the grand jazz tradition (we see no Bill Evans in there, if you get our drift) so this group is going to be one to see.Meantime let's have him SPEAK for himself . . .

The first piece of music, jazz or otherwise, which really affected you was . . .?

WHEN I WAS 8 YEARS OLD

THE QUINTET WITH HERBIE AND TONY AND RON AND WAYNE...THE LEVEL OF INTERACTION WAS UNPRECEDENTED. I ALSO LOVED THE BAND WITH GEORGE COLEMAN.

WHEN I WAS 14 MY BEST FRIENDS GRANDFATHER GAVE ME 1 HOUR AND 4 CRATES TO PICK OUT ALL THE RECORDS I WANTED FROM HIS RECORD COLLECTION THAT HE WAS DESOLVING. I TOOK ALL THE MILES, COLTRANE, PARKER AND KEITH JARRETT I COULD FIT INTO THESE CRATES.

A BOOK THAT REALLY HELPED ME IS CALLED "FREE PLAY" BY KENNY WARNER, MILES' AUTOBIOGRAPHY WAS ENTERTAINING

WAYNE SHORTER, ME ON PIANO

I'M NOT SURE HOW THIS RELATES TO ME BUT STEPBROTHERS BY WILL FERRELL AND ANY MARTIN SCORSES MOVIE!

One jazz standard you wished you had written: 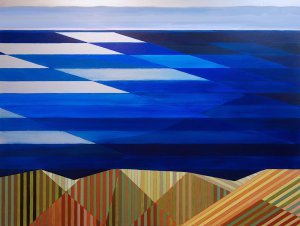 Three non-jazz albums for a desert island would be . . 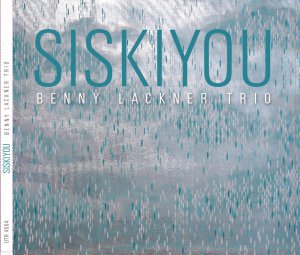 Your dream band of musicians (living or dead) would be . . 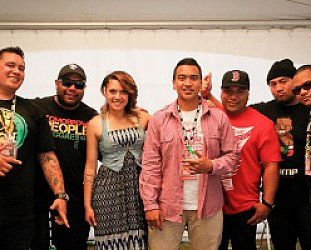 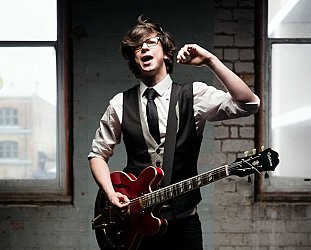