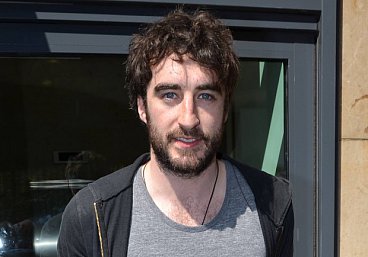 You may not have heard of them but the Coronas are certainly big back in their homeland of Ireland. And in London where they are now based.

They've sold out the 13,000 capacity O2 arena in Dublin and did six nights at the Olympia Theatre. They've also had three double-platinum selling albums in Ireland and the four-piece head to New Zealand shortly for a couple of hit'n'run dates (see beow).

Their tour here coincides with the release of their new album The Long Way and you can check out their blend of Irish music and rock in the clip below, which follows O'Reilly answering our Famous Elsewhere Questionnaire . . .

The Beatles - Revolver. I remember my parents putting on this album on a long drive when I was about 9 or 10 and I was instantly blown away

Coolio - Ganstas Paradise was the first single I ever bought but first role models included Michael Jackson, the Corrs and The Cranberries!

A footballer or possibly a golfer! Great money playing sport

The Coronas - The Long Way

Not really, theres loads of instruments knocking around my parents house as my mother is a singer too. Guitars, ukeleles etc. Its great 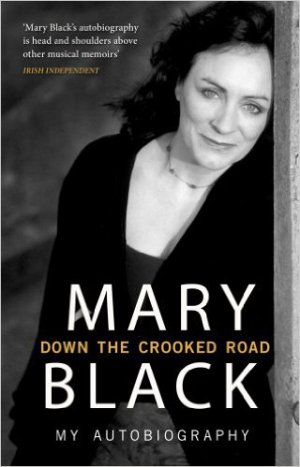 Mary Black - Down the Crooked Road

Prince, he can play so many instruments and is just pretty cool

Foals new album, is awesome, i bought that yesterday

The Pogues - Fairytale of New York 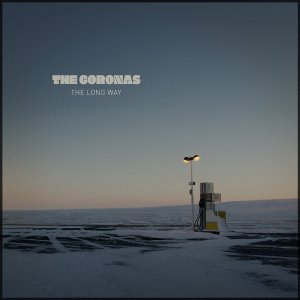 Pink Floyd - Dark Side of the Moon cover

My first was a plectrum on my wrist

Because it just is ;)