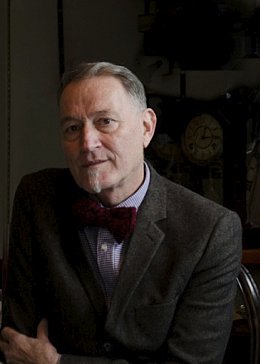 New Zealand novelist, historian and film-maker Peter Wells says he was a timid boy at school but thanks the bullies because they forced him to put down on paper what he couldn't say aloud.

It has been 25 years since his groundbreaking collection of gay-themed short stories Dangerous Desires brought him to attention and won the Reed New Zealand Book Award (it was also published in New York and London). Since then the scope of his work has been quite remarkable, and he was also one of the founders of the Auckland Writers Festival.

He is therefore the ideal person to be director of the Same Same But Different writers' festival which celebrates lesbian, gay, bisexual and transgender writers.

Timely then to ask Peter Wells to respond to our Famous Elsewhere Writers Questionnaire . . .

Jack and Jill went up the Hill. The beginning of printed words.

A play I hand-copied from a printed book word by word.

A walk is as much a part of writing as what you dream at night.

I have letters from a close friend, a fellow author, going back almost thirty years and into the present.

I tend to go for trash on long flights so a glossy magazine like Vanity Fair. 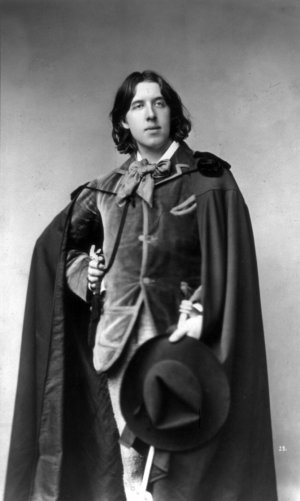 Oscar Wilde. Was it really you recording ‘Every man kills the thing he loves’ at the Paris World Fair on a metal disc?

‘The Leopard’ par excellence, ‘The Conformist’. (The film about the tiger on a boat, name escapes me.)

A biography of the man who wrote The Long Weekend. It sounded interesting but was crap.

Always. Concert programme, turning it off when annoying human voices come on.

The planned cover for my first book when it came out in NY as a hardcover. Then some smartass art director changed it for a cover that always looked to me like a toilet bowl after someone has had an attack of diarrhea. Go figure.

I want to die without a tattoo, thanks

I'm really not sure. I think I'll await that dilemma - it's sure to come sooner or later.

Every author loves the work they have just completed. You haven’t separated from it yet, it’s still living tissue. In your head you’re still re-arranging sentences in your sleep.

For more details on the festival see the programme here. 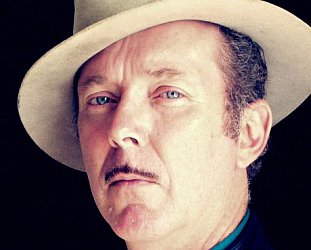 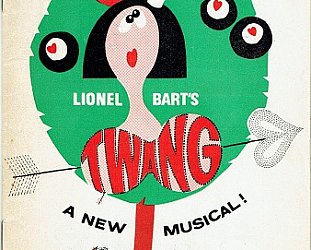