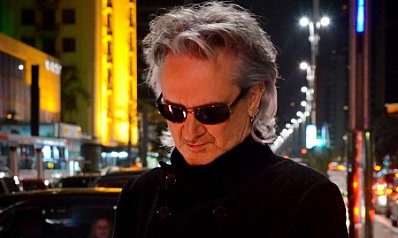 You have to tip your hat to the Mission fronted by Wayne Hussey (formerly of Dead or Alive with Pete Burns and then the Sisters of Mercy). They emerged out of Britain's Goth cult and – despite line-up changes and a few periods of inactivity – they are still with us, 30 years on.

And their forthcoming album Another Fall From Grace (with guest Gary Numan, released September 30 in advance of New Zealand dates, see below) is their 11th studio album.

Theirs has been a long and interesting journey – side-projects and semi-retirements for Hussey – which has seen them regulars on the British and European festival circuits, and also bringing a hedonistic element into British rock in the post-punk era.

So hats off to the Mission, and timely with the tour and album to have Wayne Hussey answer our Famous Elsewhere Songwriter Questionnaire . . . and how conservative some of his musical taste seems to be?

My Sweet Lord by George Harrison

God Only Knows by the Beach Boys, You’ll Never Walk Alone by Gerry & The Pacemakers, and My Funny Valentine by Frank Sinatra

No set routine, whatever comes first. Don’t fight it, feel it.

Head On by Julian Cope 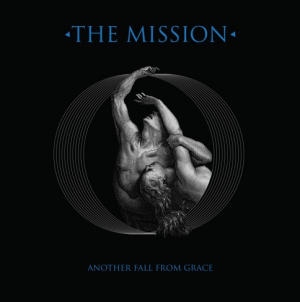 Not a whole song but definitely parts and arrangements.

My man is checking me in, hope he gets me a window seat 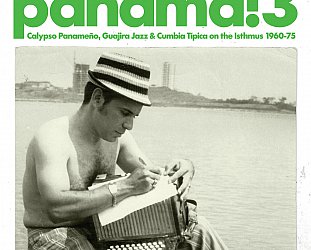 This third installment of this excellent and enjoyable on-going series of music pulled from old singles is subtitled "Calypso Panameno, Guajira Jazz and Cumbia Tipica on the Isthmus... > Read more