He's also something of a multi-instrumentalist (learned cello initially, played tuba in school) and studied bass at Michigan State University.

He has taught jazz appreciation/history while directing small groups, and lived and performed in Chicago before moving to New York.

He has just released his second album This is the Moment and comes downunder (see dates below) for a tour with his trio.

So it seems exactly the right time to have him answer of specifically designed jazz questionnaire . . . 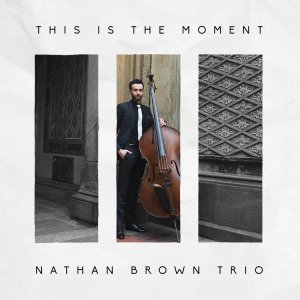