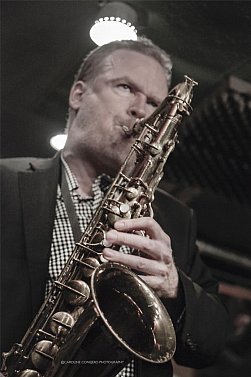 New York-based Australian jazz saxophonist Nick Hempton has a clever link to his bio on his excellent website, it reads “Nick Who?”

It's a fair question in this busy marketplace of music in the 21st century and getting your name out there has probably never been harder amidst the noise of people clamoring for attention.

But Hempton is a player who deserves to be heard for his classic style (“new music in the modern/mainstream tradition” he says) and original, swinging music.

He's also played with Victor Lewis, Roy Hargrove and Larry Willis, has appeared on TV and radio, is a tutor and much more.

His band under his own name has now become Trio Stonk and they have had a long residency at Smalls Jazz Club . . . which explains the title of their new album,. Live at Smalls.

In early October he and the band launch it on their New Zealand dates (see below).

Time then to say “g'day Nick and what do you make of this Famous Elsewhere Elsewhere Questionnaire” in which we ask . . . 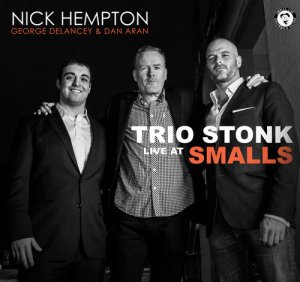 The Queen of the Night's aria from Mozart's Magic Flute. It always got a run on long family car trips when I was a kid, and I still enjoy singing along. There was a lot of Rolf Harris on those trips too, but I tend not to bring that up.

Can't say. I never made a choice to do this- I never felt there was another option. Shame really- I might have turned out to be good at something more lucrative.

Something direct and groovy. Gene Ammons, Horace Silver, something like that.

At school my friends and I were really into the late stuff- Tutu and You're Under Arrest. But it was the Working/Steaming/Relaxing/Cooking records that had the most impact on me. I listened to those things endlessly.

I have one of Ricky May's old cummerbunds which I use as a hammock for my afternoon nap.

I'd love to play with Kenny Barron. I'll play whatever he says.

Withnail & I; then The Naked Gun twice.

I don't care that I didn't write Body and Soul. I'm just glad someone did.

I think your day's off to the right start if the first thing you see is some Salvador Dali. Melting clocks, fried eggs, swarms of ants- gives me a reason to get up in the afternoon. 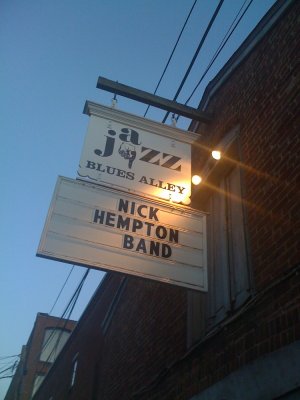 2) Some classical piano music- maybe Richter playing Beethoven ('cause I'm listening to that as I write this...)

3) Huey Lewis and the News- Fore

The Count Basie band with Lester Young. As is. I'll just play second alto and keep my head down.

Let's choose "When I Grow Too Old To Dream". We had some extra time at the end of the gig and decided on that tune on the spot. The work was out of the way and we could relax, and it turned out to be my favourite track. 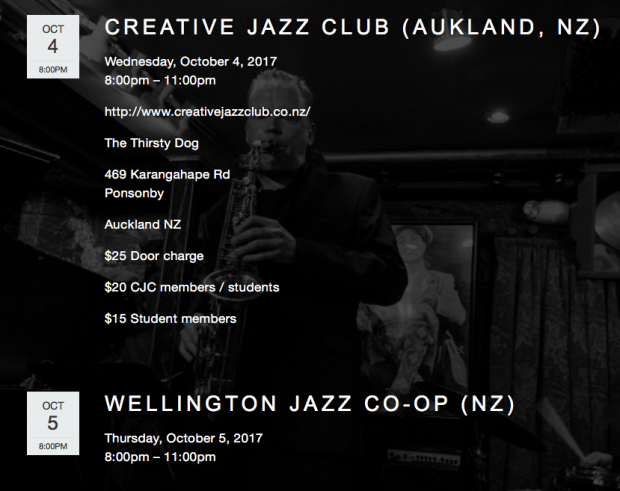 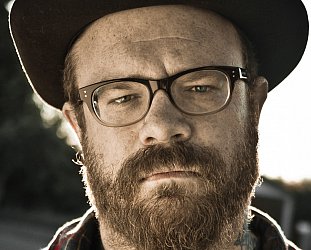 Over two previous albums – their self-titled debut in 2009 and Arrows the next year – the hard-working Eastern out of Lyttelton firmly established themselves as poets of the public... > Read more 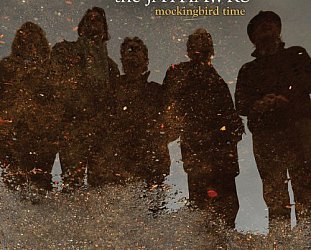 Something to speculate on. What if John Lennon had quit the Beatles around the time of Help!/Rubber Soul when it was clear he and Paul McCartney were going in different writing and personal... > Read more