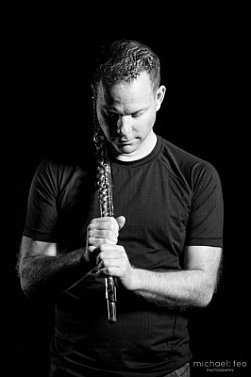 Saxophonist Paul Van Ross is no stranger to these shores and returns for what he says is his 15th New Zealand tour next week.

The Melbourne-based composer (and flautist) has also played in the US, Japan, Colombia, Germany and Cuba. He studied in New York for two seprate periods, played alongside the likes of Roy Hargrove and George Coleman, has appeared at jazz festivals throughout Asia and in this country and . . .

In fact his most recent album My Cuban Soul was recorded in Havana with Cuban players in the same studio used by the original Buena Vista Social Club.

With long-standing drummer Mark Lockett (15 years together) and bassist Cameron McArthur,  Van Ross has a short tour (see dates below) but the acclaim he has been accorded here and in his homeland means they will be nights to remember.

Time then for him to answer our Famous Elsewhere Jazz Questionnaire . . .

Depends what instrument they play…….but, If a video – any John Coltrane live. If Audio only – any track from Kind Of Blue.

Probably the Fifties….Steamin’ Relaxin’, etc….although I also love the quartet with Wayne Shorter.

I collect saxophone figurines……having visiting many overseas countries….I have quite a collection. 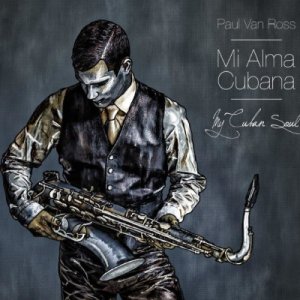 Someone alive? Herbie Hancock…….I’d play anything with him.

Beatrice – by Sam Rivers….I never tire of playing it.

My Cuban Album cover…….photo of me. Painted in acrylic paint so that I look two dimensional. Took 12 hours to paint & photograph.

Swami In Da House…….Reflects the energy and interaction of Cuban musicians and the displays elements of Afro Cuban music (at the end) 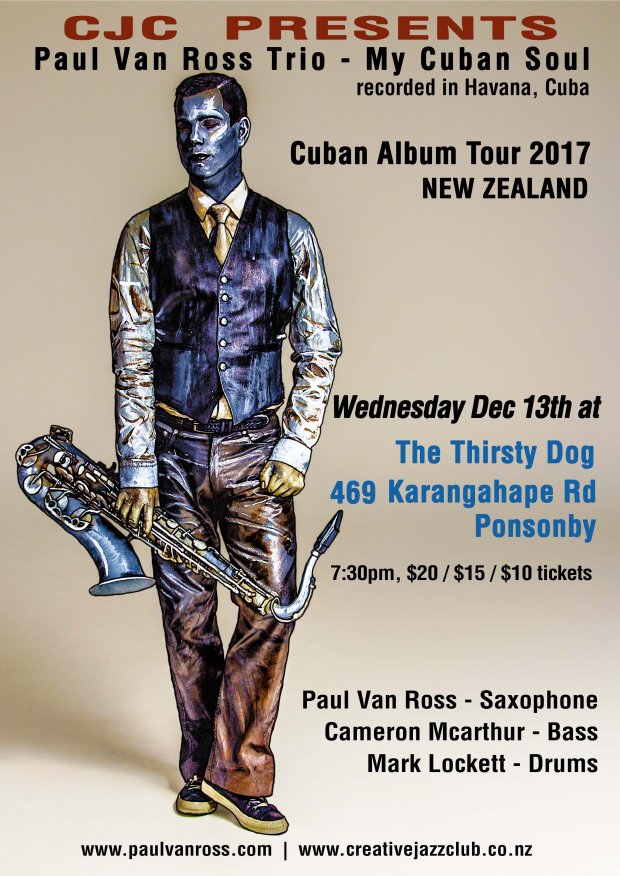 New Zealand singer-songwriter Erin Cole-Baker spent time in the US earlier this year and, given how her work would easily sit with both country and folk audiences it is no surrise that she is... > Read more 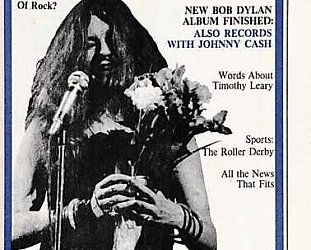 The great Janis Joplin has been dead for over four decades now but it would be fair to observe that no woman in rock has ever approached her deep understanding of the blues and earthy, powerful... > Read more