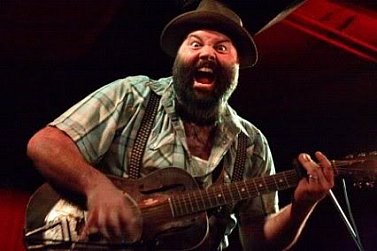 You gotta love the name: The Reverend Peyton's Big Damn Band. Love it because the Reverend isn't actually one and the “big damn band” is just a three-piece of guitar, homemade drum kit (with a plastic bucket) and washboard.

Out of the delightfully named Beanblossom in Indiana, the RPBDBand are schooled in old country blues (Mississippi John Hurt, Charley Patton etc), the sound of early rock'n'roll and slide guitar.

The Reverend, as he tells us below, has a collection of cigar-box guitars but also plays a modified shotgun when the mood takes him (more than six million views on You Tube here).

Loud, rambunctious, enjoyable and critically acclaimed, the RPBDBand return to New Zealand in February for a show at the Tuning Fork and an appearance at Splore (see dates below).

As Living Blues magazine said, “The tent revival, almost punk energy of the Big Damn Band is a refreshing splash of cold water to the face.”

Time then for the good Reverend to answer a Famous Elsewhere Questionnaire . . .

That's tough, but one that was massive for me was a blues compilation release called Bottles, Knives, and Steel. It was all about blues slide Guitar, and man did that open my eyes.

Not embarrassing they are still influencing me. When I was little I was huge into AC/DC. Even though I was born in the 80's, 80's music and 90's grunge never really appealed to me. After I started playing guitar it was probably Chuck Berry first. Then back and back and back in Blues.

Let's do the narcissist list and make them mine, We Deserve a Happy Ending, Clap Your Hands, and one of my new ones that hasn't been released! 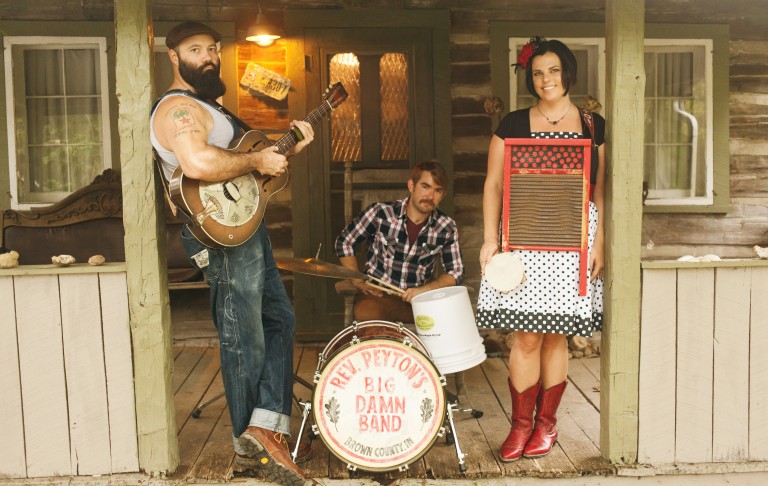 I have one of the largest collections of cigar box guitars and American Folk instruments in the world. I have them made out of guns, axes, biscuit boxes, bed pans, wine boxes, hubcaps, the list goes on and on. All of them have been given to me by builders of all kinds all over the USA (and a couple from around the world).

Tour Smart and Break the Band by Martin Atkins. It tells you how to really tour.

Joe Vs. The Volcano, The Shawshank Redemption, a River Runs Through It

Right now it's We Deserve a Happy Ending.  It will be different next week probably.

Just about anything by John Langford

The next tattoo I am getting is of a blind bear.

Just five years... I'd have to spend some of them on the road, and then maybe finish it out in Key West. I couldn't stop though I have too much work to be done. Too much music to make.

I don't know if it's the best, but it is the most beautiful. That's worth something! 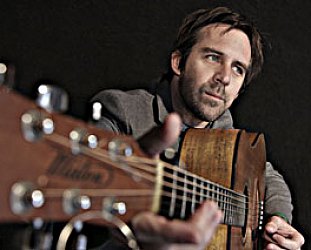 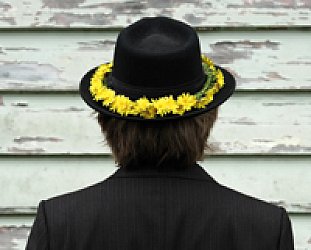