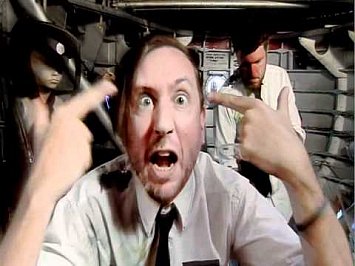 Multi-instrumentalist Darryn Harkness is a man of irrepressible energy and enthusiasms. To Elsewhere's knowledge -- and we are perhaps just scraping the surface here -- he has been in bands such as Braintree, Spacesuit, Serafin (in London) and Loud Ghost, has played in From Scratch for many years, publishes his own poetry and artwork, has a studio space on Queen St in Auckland, was a key figure in Fagan and the People . . .

And his long-running recent incarnation is his band New Telepathics who play the forthcoming Splore festival (details below).

Elsewhere has reviewed somne of Harnkess' bands and projects (see here) and he previously answered one of our questiuonnaires.

But because he moves on fast we thought it timely to flick him one again and see what he made of it . . . and his answers are now mostly different. Of course.

Probably the Buddy Rich and Animal drum battle on the Muppets.

Part of the secret space program, probably an astronaut on a TR3B.

‘My first piss on the new library building’ - Foisemaster.

‘We got a date’ - Hasil Adkins

A copy of one of Sun Ra’s Saturn label records with hand typed and cello-taped info I have is probably worth something,  otherwise just weird shit from my own career like a lighter from Palmerston North's ‘White Horse Saloon’ from the 90’s.

I would definitely recommend the Miles Davis autobiography to any artist no matter what they are into.

The last CD or vinyl album you bought was  . . . (And your most recent downloads include…)

A $2.00 CD compilation of Ella Fitzgerald from a market in Paeroa, the last vinyl I bought was a 10” re-issue of Sun Ra’s Nuclear War…I still don't download music or  films! Though I streamed my friends band ’Water’ the other day.

I Want to be Sedated.

I have a great piece of artwork from Jamie Price on my wall that I would be more than happy to die next to.

The End Of War by New Telepathics is my best album so far because of the humans on it and the amount of fun we had making it was just off the wall, will forever be full of great memories to me.

For details on the Splore Festival including the line-up and ticketing go to their website here. 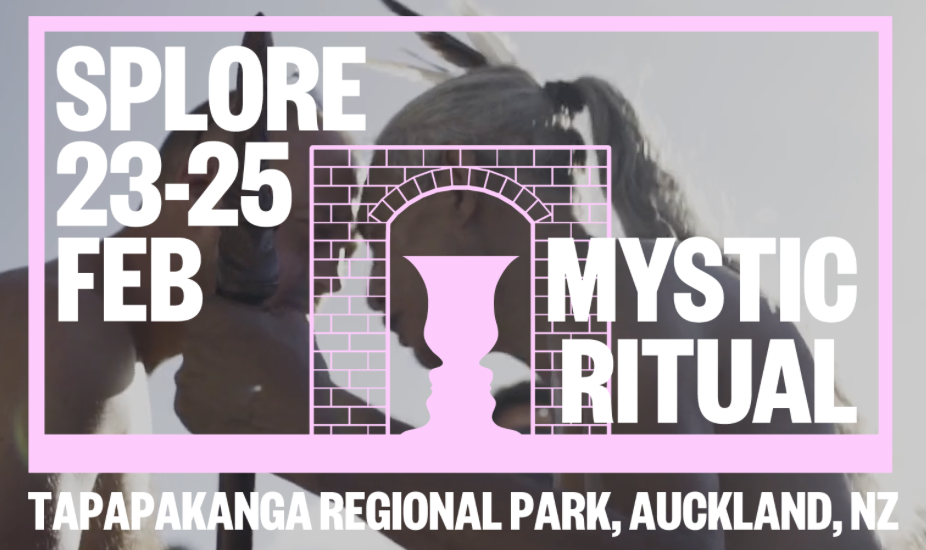